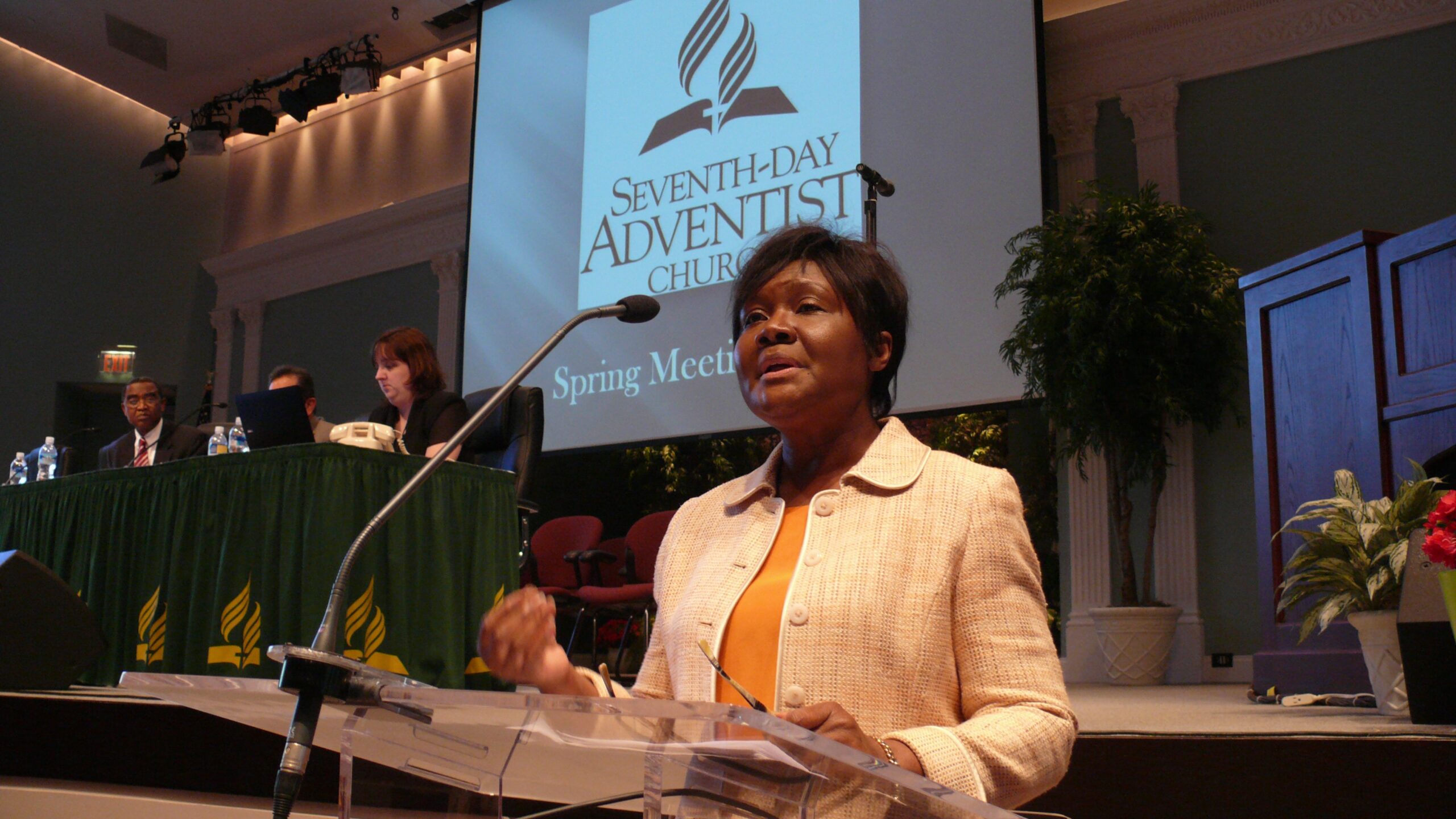 Christianity is often regarded as a staunch opponent of veganism – after all, most Christian denominations are highly carnivorous in their dietary ethics. Many proclaim liberty to consume animal flesh as they assume animals to be a gift created for food by God.

The Bible’s depiction of human-animal relations has been used to justify this position. According to the book of Genesis (1:26), God entrusted humans with dominion over the animal kingdom. For centuries, this text was used to justify slaughter and meat consumption by many who understood it to imply rulership.

However, there have been some contemporary challenges to this interpretation. Several Christian communities teach that instead of ruling and dominating, humans should think of themselves as having stewardship over the planet and every creature. Among these is the Seventh-day Adventist Church, which highlights that right next to the Bible’s text on dominion is a passage saying that God created plants, seeds and fruits to be human food, and therefore human diets should be entirely plant-based (Genesis 1:29).

I am fascinated by this topic as I am both an Adventist community member and an academic who researches food and sustainability in spiritual communities. So here’s why Adventists came to be often entirely plant-based or vegetarian, and what others might be able to learn from them. How do they challenge and impact dietary choice across the world, and what more could they do?

First registered in the US in 1863, the Seventh-day Adventist Church today claims more than 20 million members worldwide across nearly 100,000 different churches. Through its history, the church has paved the way in the promotion of meat-free lifestyles.

Founding member and prolific writer Ellen White encouraged the community to abstain from animal products to maintain good health. Although her focus was on human health and wellbeing, her statements about compassion towards animals as sentient beings were almost unprecedented at the time. For example, she wrote in a 1905 book chapter titled Reasons for Discarding Flesh Foods:

[The animals] manifest sympathy and tenderness toward their companions in suffering. Many animals show an affection for those who have charge of them, far superior to the affection shown by some of the human race. They form attachments for man which are not broken without great suffering to them. What man with a human heart, who has ever cared for domestic animals, could look into their eyes, so full of confidence and affection, and willingly give them over to the butcher’s knife? How could he devour their flesh as a sweet morsel?

Since the 19th century, Seventh-day Adventists have established hospitals, educational institutions and lifestyle centres worldwide. Historical health businesses such as Kellogg’s (cornflakes were first developed for patients at an Adventist-run sanitorium), Loma Linda Foods, Worthington Foods and Granovita were formed. Although not mandatory, a vegetarian or entirely plant-based diet is followed by many of its members, making the community a special sampling target for medical research.

A longevity study conducted by the church’s associated university and published in 2001 showed that Seventh-day Adventists live around six years longer than the average citizen (for specifically vegetarian Adventist males, it’s almost a decade). Demographers have even identified Loma Linda, a small city in California where about a third of the population is Adventist, as one of five so-called blue zones of the world where people live the longest. Many Adventist centenarians living in the town testify to the benefits of a plant-based diet among other lifestyle practices related to prayer, sports or work.

Apart from the focus on personal health, the church’s official statements on environmental protection talk about the threats caused by emissions of “destructive gasses” and the depletion of non-renewable resources. Leaders of the church call for “respect of creation, restraint in the use of the world’s resources, reevaluation of one’s needs, and reaffirmation of the dignity of created life”.

However, despite these occasional messages, it seems that Adventists themselves still most commonly cite human interests as their reason for plant-based diets. I recently conducted a pilot study involving 12 health professionals employed by the worldwide church. The following results are due to be published in a peer-reviewed journal later in 2022.

I showed all these people a photograph of a pig with her piglets confined in a tight cage in which she could hardly turn around. Asked to express their diet-related opinion by reflecting on the photo, ten of the 12 solely mentioned health-related concerns about eating such an animal, while only one referenced animal compassion and another one environmental problems. These proportions also appear to reflect the church’s publications and online communication channels relating to diet and lifestyle.

So while there may be room to learn from Seventh-day Adventists if you’re aiming for a longer life, Adventists themselves could also extend their sphere of interest and influence to include animal compassion and environmental concerns into their communication about a meat-free lifestyle. By fostering conversations from a wider range of perspectives, plant-based practitioners could attract a higher number of friends and followers willing to benefit people, animals and planet all at once.

Tamas Lestar is a regular member of the Worthing Seventh-day Adventist community in the UK.