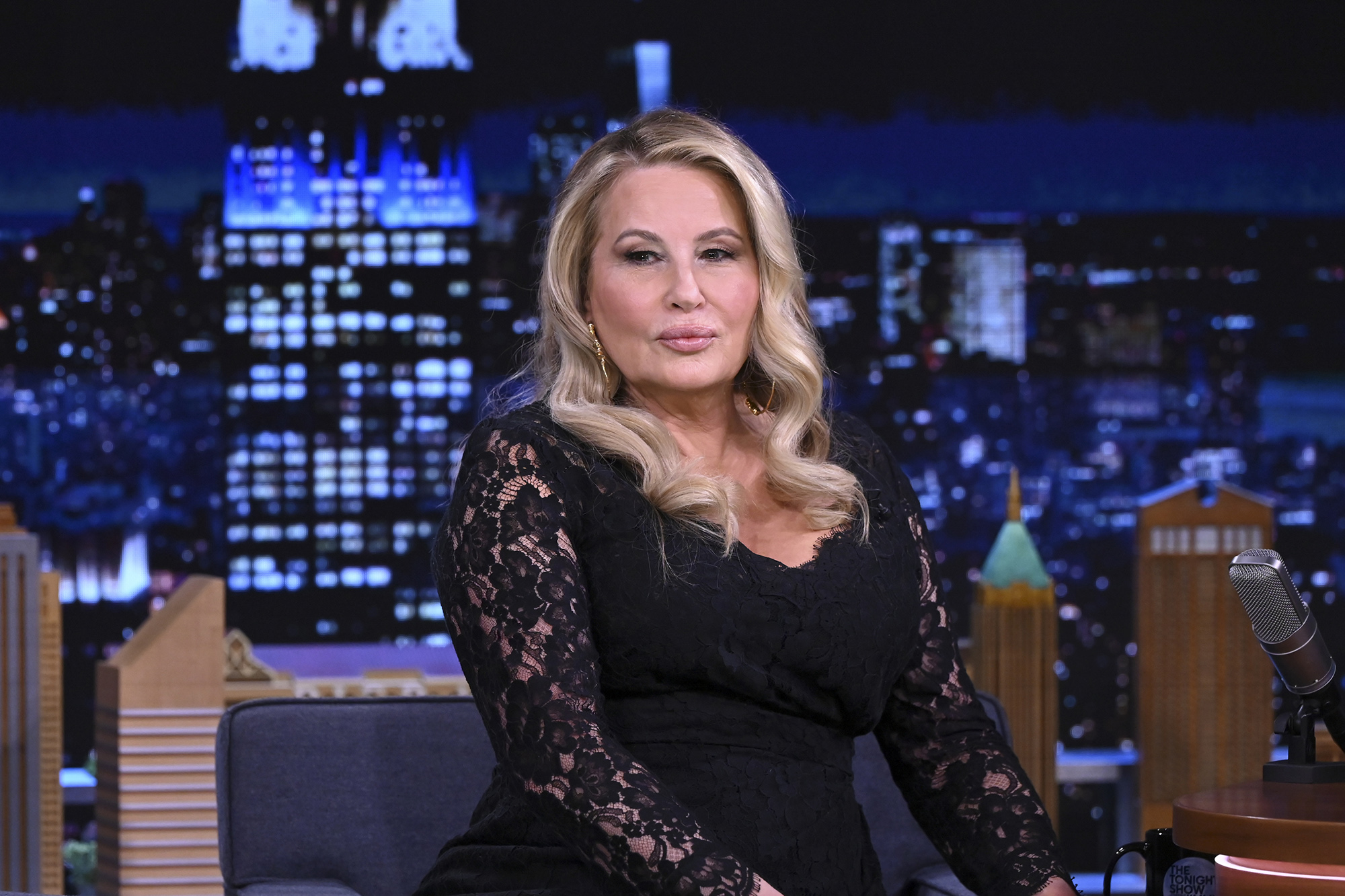 “Legally Blonde” fans will remember many iconic moments from the chick flick and its 2003 sequel.

One particular scene from “Legally Blonde 2” — in which star Reese Witherspoon’s Elle Woods rocked a very patriotic look — Jennifer Coolidge’s character Paulette enthusiastically remarks on her red-white-and-blue ensemble: “Oh my God — you look like the Fourth of July! Makes me want a hot dog real bad.”

The line’s legacy lives on nearly two decades later, and Coolidge, 60, recently admitted that in its wake she was actually offered to do a hot dog ad — but it turned down.

“It was a hot dog company that just did the meat hot dog, and I eat these amazing plant-based hot dogs,” the “White Lotus” star recently told People. “So I said to the company, ‘If you guys come out with plant-based hot dogs, I will definitely do a commercial for you.’”

Coolidge then quipped that her famous quote still trails after her.

“You know what’s funny? Whenever I eat a hot dog, there’s not one person who can keep their mouth shut,” she teased. “They have to go, ‘Oh, that’s so on brand, Jennifer. You’re having a hot dog! Makes me want one real bad!‘

“And I’m like, ‘Look, I’m not making any money off this,” she continued. “I’m just eating this hot dog because I’m hungry and I like this snack.’”

Turns out she’s a big fan of hot dogs, especially a plant-based one with all “the trimmings,” she said.

“You cannot tell the difference,” she noted. “The science that has gone into them, they’re just as tasty. So I’m hoping this company will extend into that area and call me.”

In the meantime, Coolidge recently became an Uber Eats spokesperson and starred in a Super Bowl ad with stars Gwyneth Paltrow, Trevor Noah and Nicholas Braun.

The one-minute ad dropped last week and showed how the company delivers more than simply food. The commercial is the first Super Bowl ad for Coolidge, who is seen humorously munching on non-edible things such as lipstick, makeup brushes and paper towels in the clip.

“Who would have thought? When they told me they wanted to do this, I thought it was a crank phone call!” she said of her partnership. “But it’s been so great working with Uber Eats because they’ve really made this into a great business.”

The actress also reprised her quirky role as Paulette in Ariana Grande’s 2018 music video “thank u, next,” and Coolidge opened up last month about how the moment revitalized her career.

“It was the beginning of a lot of cool things that happened for me,” the “A Cinderella Story” star told Jimmy Fallon during an appearance on “The Tonight Show” on Jan. 20.

“I was going through a dead zone — not much was going on,” she said. “Then, Ariana did this imitation on your show, and you encouraged her, and then this ball got rolling!”

The post Why Jennifer Coolidge turned down a hot dog commercial appeared first on REPORT DOOR.