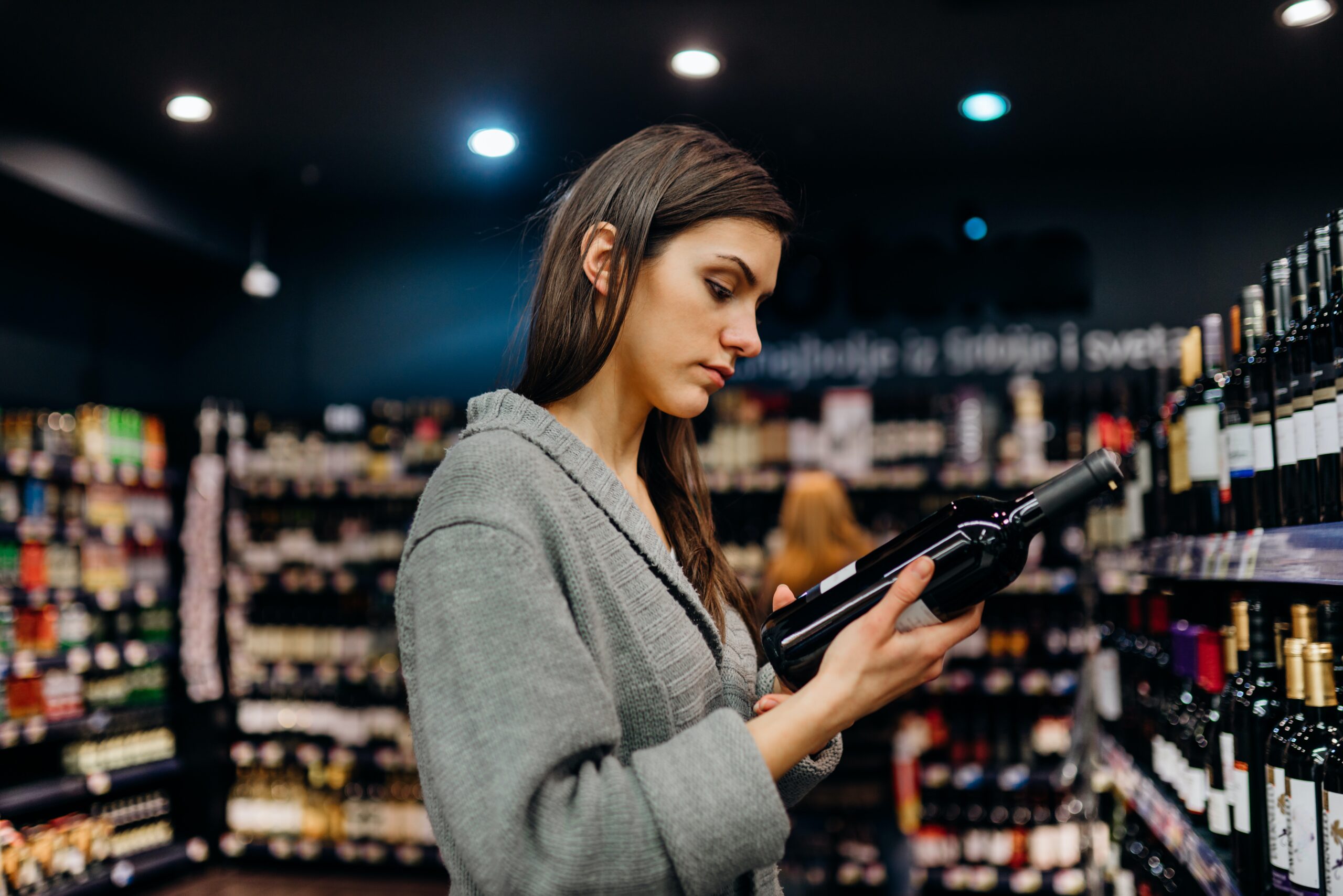 Consumer interest in vegan wines is growing, with vegan-friendly wines showing up in many supermarkets and Google searches for “vegan wine” soaring in recent years.

But what makes a vegan-friendly wine vegan? And how’s it different to conventional winemaking techniques?

I’m an oenology and chemistry researcher; I’ve spent years studying wine and winemaking processes. To explain the difference between vegan and non-vegan wines, I first need to walk you through the basics of conventional winemaking.

So top up your glass and let’s begin.

Read more: No, putting a spoon in an open bottle of champagne doesn't keep it bubbly – but there is a better way

How conventional wine is made

In conventional winemaking, for both red and white, the grape has a long and tortuous path from the vine to the bottle.

Red wine fermentation is carried out with the skin on the grape, as this is where the molecules that contribute to colour are found.

Additions and manipulations can be extensive. Yeast is normally added in combination with diammonium phosphate, a source of nitrogen, to ensure a controlled and manageable fermentation.

Enzymes may be added, either to break down pectin (a fibre found in fruits) or to enhance flavour. Malo-lactic fermentation – where the grape’s malic acid is converted to lactic acid – is common in red wine and also used in some white wine styles.

Gross lees (waste yeast) can be removed by “racking” – which means moving wine from one vessel to another – while the smaller fine lees are removed by filtration.

Finishing the wine prior to bottling

Wines are routinely tasted prior to bottling. It’s often at this stage a decision is made the young wine may need adjustment to the palate structure.

For example, a wine may have an obvious drying effect in the mouth, known as astringency, or exhibit a slightly bitter aftertaste. This can happen when the amount of polyphenolic compounds – micronutrients that naturally occur in plants –are higher than preferred.

In red wine, polyphenolic compounds are commonly called tannins; these are macromolecules made up of carbon, oxygen and hydrogen atoms. The molecules are much smaller in white wine and, in that context, are usually referred to simply as “phenolic compounds”.

Phenolic compounds interact with proteins. Think of putting milk into a cup of strong black tea to soften the taste and give a more rounded, less bitter taste.

Winemakers will add one of the permitted protein additives after setting up a tasting trial to assess the right amount of protein to be added. This process is known in the business as “fining”.

Now here’s the problem for vegans

This is where things get problematic for vegans.

Each protein tends to have specific fining ability, and winemakers make decisions on which to use based on experience or advice.

Australia has comprehensive rules regarding wine labelling, including the need to specify allergens.

This includes milk and eggs, but not the other animal-derived fining proteins. This can cause considerable uncertainty when selecting wines that are vegan-friendly.

Some wine labels now have a statement such as “this wine has been treated with fish product and traces may remain”.

Increasingly in Australia and especially in Europe, wines are now often labelled as “vegan-friendly” or “no animal products were used in the preparation of this wine”.

What are the alternatives to animal proteins?

Proteins derived from plants would appear to be an obvious alternative but, for now, most work on plant proteins is still in the research stage. Only one from potatoes is commercially available.

Gluten from cereals is effective in red wine, but presents obvious problems for those with coeliac disease or gluten allergies.

Grape seed extract is perhaps the most effective plant-based protein that has been trialled but it’s not commercially available. Obtaining regulatory approval across international markets is a significant barrier to the commercialisation of new products for use in wine.

Storing a wine on its fine lees (meaning the wine is aged in contact with its fine lees) after removal of the gross lees is one alternative to using animal proteins in winemaking. This can soften a wine and enhance the mouthfeel without the use of additives.

White wines can be stored on fine lees for nine months before bottling. Reds can take up to 18 months to obtain the desired mouthfeel.

Regular tasting during this ageing step is essential to ensure the wine is developing as desired. It is a somewhat expensive process as it ties up storage vessels and winery space.

At a recent tasting of organic and biodynamic wines, some I presented were made by the conventional method, while others met the vegan-friendly criterion. The general comment after the tasting was: I couldn’t tell the difference.

My advice is to explore with an open mind and enjoy the new experience.

Geoff Scollary does not work for, consult, own shares in or receive funding from any company or organisation that would benefit from this article, and has disclosed no relevant affiliations beyond their academic appointment.