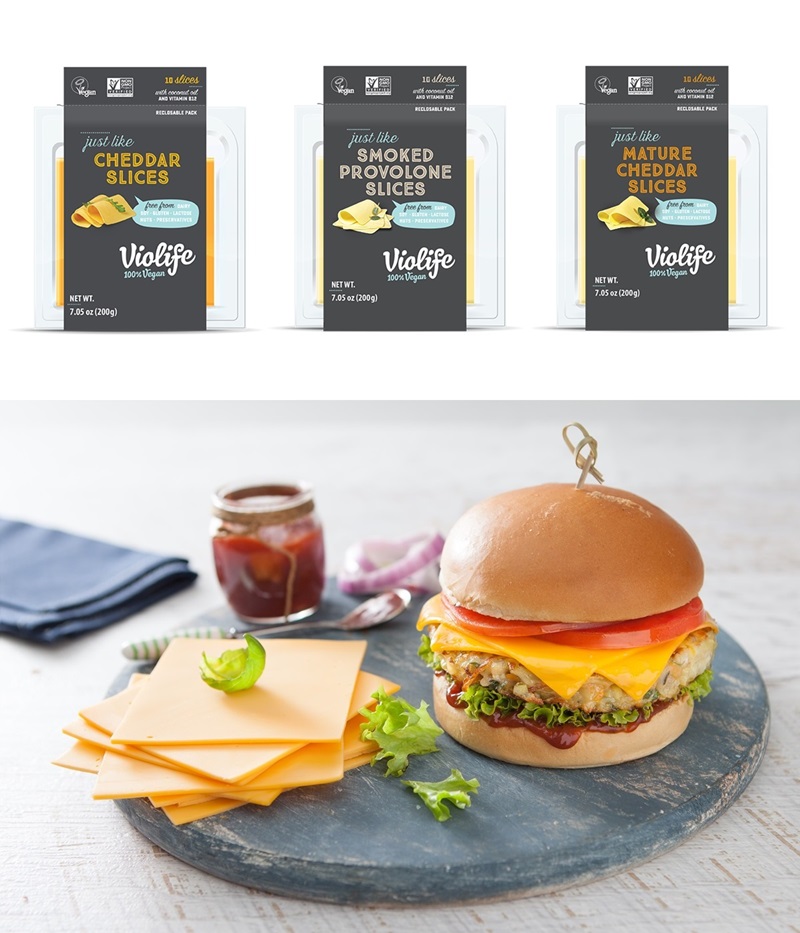 Vegan cheese giant Violife has unveiled a BBQ pack in time for summer – including a brand new product.

Now available at Sainsbury’s stores across the UK, the pack is also part of a soaring advertising campaign.

All are made with a coconut base and additional vitamin B12. Moreover, the new BBQ Slices are flavored with red pepper and garlic.

In a statement announcing the news, Violife said: “We know the only thing that can make a BBQ with your loved ones even better, are the right ingredients to make tasty food for everyone.

“That’s why we’ve put together an exciting Violife BBQ Pack with some of our favorites – to make a beautiful sunny day also incredibly delicious.”

Violife’s latest launch coincides with a marketing drive, which it launched earlier this week.

It consists of a short television advert depicting a barbeque and playing on the question ‘whoever said barbeques can’t be vegan?’

Moreover, the ad shows the capabilities of vegan cheese. It seeks to show people that the taste, texture, and melt of cheese are not lost when switching to vegan.

It also comes as COVID-19 restrictions ease in the UK, prompting people to get ready for gatherings across the barbeque season.

The clip has already received over 180,000 views in just three days. And, it screened on Channel 4 and Sky.

As well as being a household name in the vegan cheese market, Violife is also available across the restaurant chain, Pizza Hut.