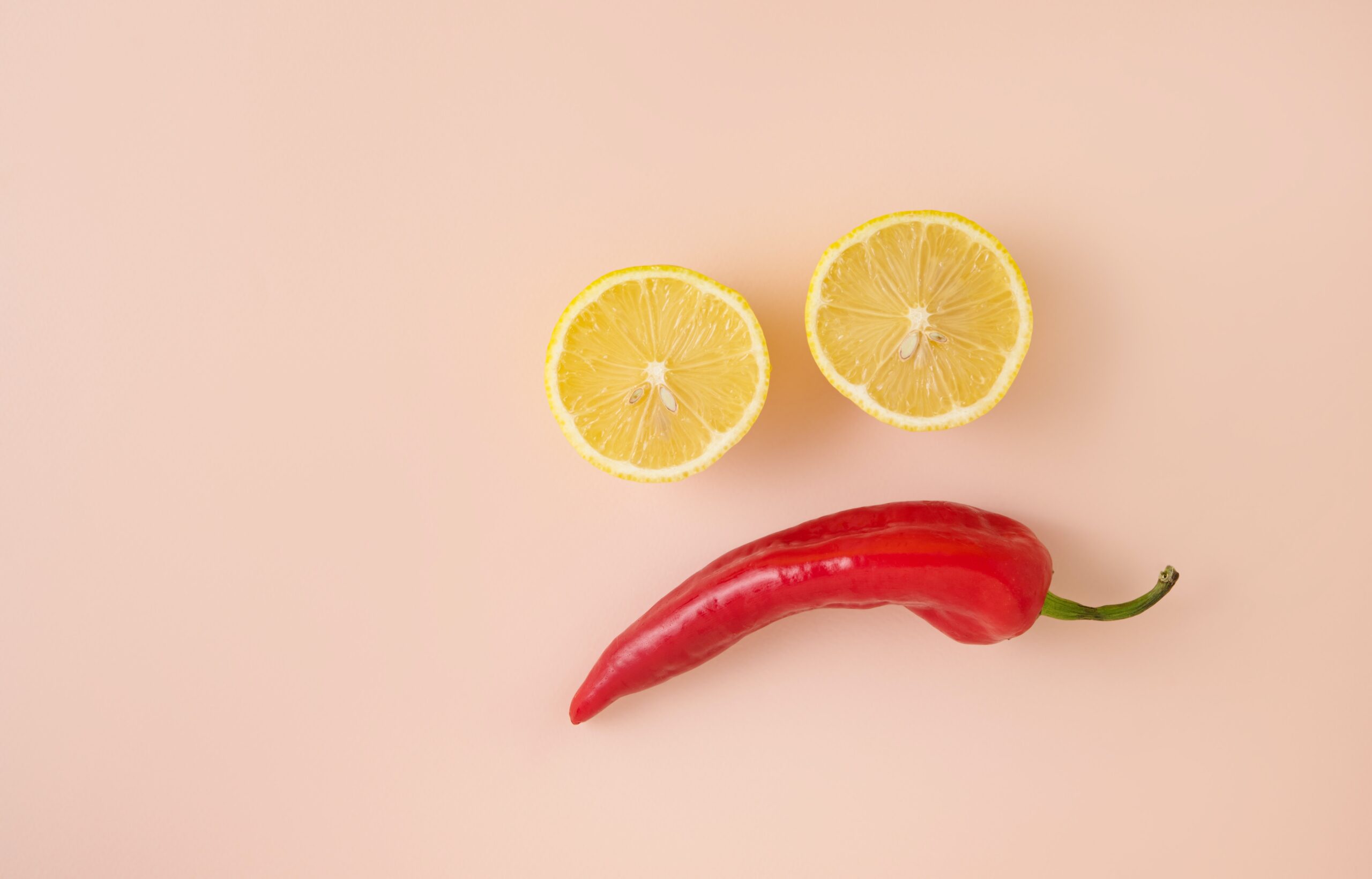 Vegetarians have around twice as many depressive episodes as meat-eaters, according to a new study.

The study, based on survey data from Brazil, chimes with earlier research that found higher rates of depression among those who forgo meat. However, the new study suggests that this link exists independent of nutritional intake.

It may seem straightforward to look at a link between a diet and specific health problems and assume that the former is causing the latter via some form of nutritional deficiency.

Yet the new analysis, published in the Journal of Affective Disorders, took into account a wide range of nutritional factors, including total calorie intake, protein intake, micronutrient intake, and the level of food processing. This suggests that the higher rates of depression among vegetarians are not caused by the nutritional content of their diet.

So what might explain the link between vegetarianism and depression? Is there some non-nutritional mechanism that makes the former cause the latter? Or is the relationship down to something else entirely?

First, it is possible that being depressed causes people to be more likely to become vegetarian rather than the other way around. The symptoms of depression can include rumination on negative thoughts, as well as feelings of guilt.

The depressed vegetarian, in this case, is not necessarily wrong to think this way. While depression is sometimes characterised as having unrealistically negative perceptions, there is evidence to suggest that people with mild to moderate depression have more realistic judgments about the outcome of uncertain events and more realistic perceptions of their own role and abilities.

In this case, there really is cruel treatment of animals in meat production. And this really is caused by consumer demand for cheap meat.

For example, adopting a vegetarian diet might affect one’s relationship with others and involvement in social activities, and sometimes may be associated with teasing or other forms of social ostracism.

Notably, the new study is based on survey data collected in Brazil, a country famous for its meat-heavy diet. Some survey data has pointed to a sharp increase in vegetarianism in Brazil in recent years, going from 8% in 2012 to 16% in 2018. However, the recent paper surveyed over 14,000 Brazilians and found just 82 vegetarians – scarcely more than half a per cent.

One has to wonder if the same link between vegetarianism and depression would be observed in India or other countries where vegetarianism is more of a social norm. More importantly, as the rate of vegetarianism increases in the UK and other developed countries, will we see the relationship disappear over time?

For example, women are more likely than men to be vegetarian, and to experience depression. However, the Brazilian study took sex into account, ruling out this particular third variable.

One variable that was not examined, but is plausibly linked to both vegetarianism and depression, is exposure to violent images of the meat industry. Preventing cruelty to animals is the most commonly cited reason vegetarians give for avoiding meat.

Documentaries like Dominion and Earthlings that depict the cruelty in the meat industry cannot readily be described as feelgood films. One can easily imagine that a person who consumes this kind of media would become both vegetarian and, especially when most people choose to look the other way, depressed.

There are several possible reasons for the link between vegetarianism and depression. This new study suggests that vegetarian nutrition is not the cause of depression.

Instead, the vegetarian social experience may contribute to depression, depression may cause an increased likelihood of becoming vegetarian, or both vegetarianism and depression may be caused by a third variable, such as exposure to violent meat industry imagery.