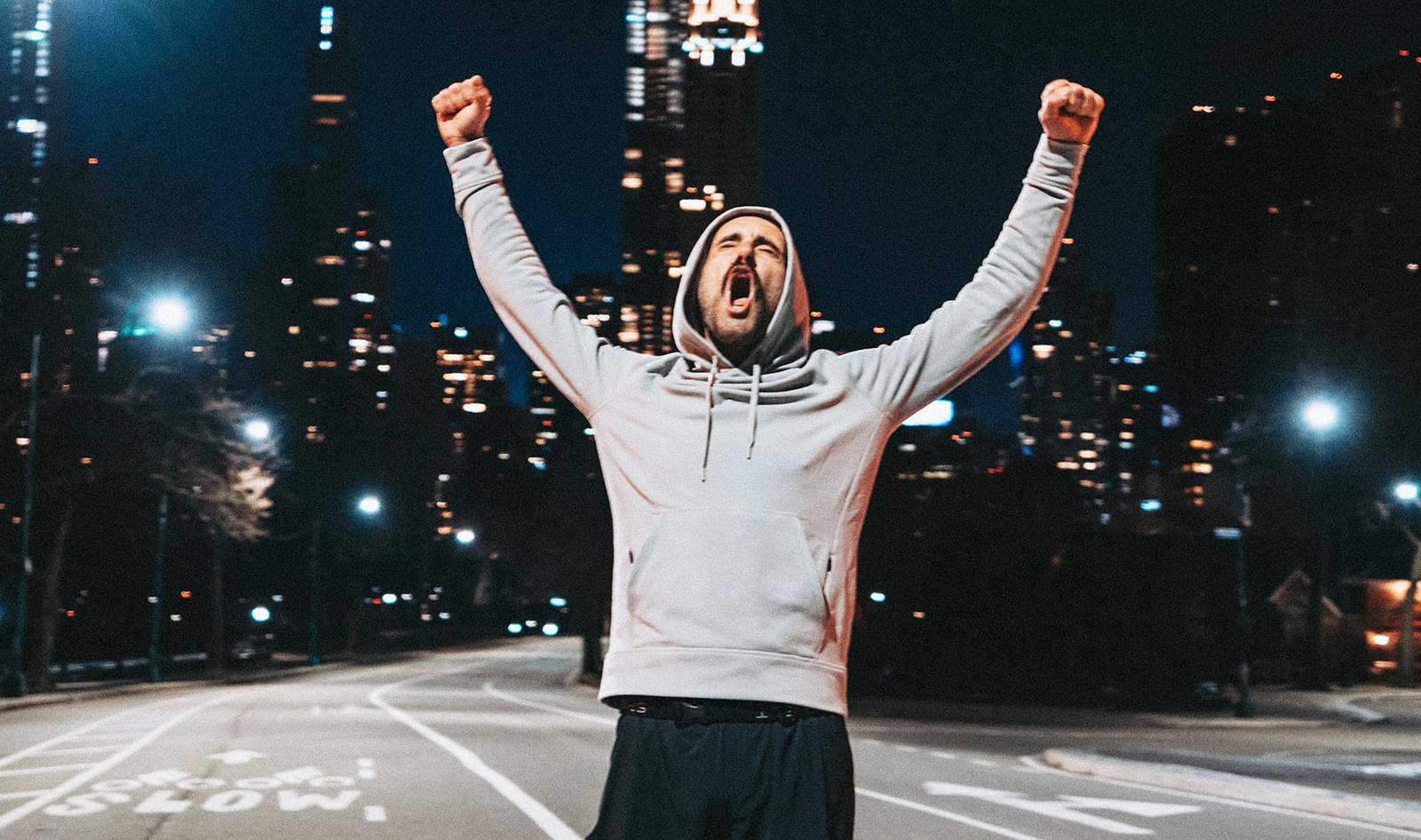 Vegan endurance athlete Robbie Balenger recently broke the world record for the number of loops run around New York City’s Central Park. Balenger completed a total of 16 loops around the park’s 6.1-mile track in just over 18 hours. He ran a total of 100 miles, beating the previous world record by 30.5 miles. Balenger’s record-breaking attempt was sponsored by the New York-based men’s activewear label Ten Thousand as part of the company’s ongoing Feats Of Strength series, in which a different athlete will be attempting a new record-breaking feat every month in 2021.

“I’ve run seven ultramarathons in four months. I’ve completed a 75-day, 3,200-mile transcontinental run across the US. But this is the most miles I’ve ever run in a single day,” Balenger said. “However, once I put forth this level of accountability, I have to see it through. My word is my bond.”

In 2019, Balenger ran across the United States—3,200 miles from New York to California—in 75 days in an attempt to create conversations about better food choices and promote the benefits of a plant-based diet.  Balenger, who began running eight years ago and transitioned to the vegan lifestyle in early 2018, became the third vegan athlete to run across the country. “My goal is to inspire people all across this country to start paying more attention to what they put inside of their bodies and to be an example of someone who has made a radical change and feels better for it,” Balenger said.

While running, Balenger requires 8,000 calories a day and fuels his body with mostly whole plants, along with naturally made vegan gels, bars, and electrolyte drinks. During his cross-country run, Balenger used the services of a nutritionist to create a nutrition spreadsheet that included each item he needed to take on his trip, including equipment such as his beloved Vitamix blender to make the superfood smoothies he consumes while running.