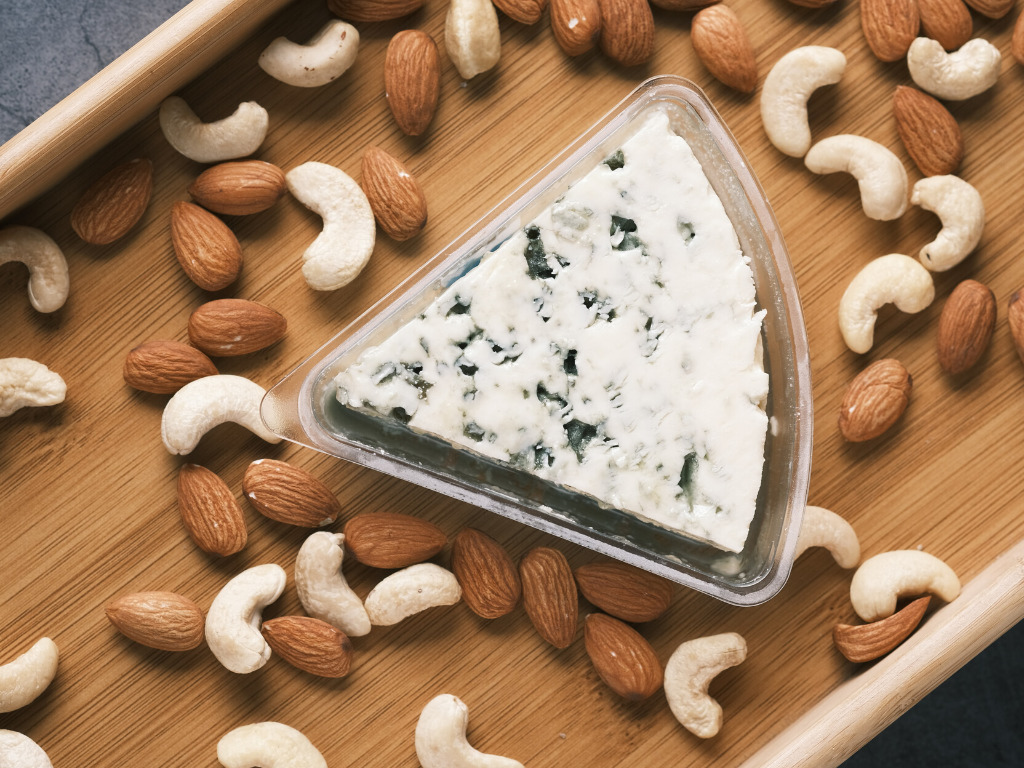 Following a crackdown on the labeling of vegan cheese, Turkey has decided to ban the production and sale of dairy-free cheese entirely across the country. Now, activists are suing.

Despite Turkey’s longstanding history with a predominantly plant-based Mediterranean diet, it’s not embracing the recent surge in popularity of vegan cheese.

The ban on labeling has been extended to an outright ban on all non-dairy cheese in Article 9/3 of the Turkish Food Codex Regulation, which states that any products giving the impression of conventional dairy-based cheese “cannot be produced using vegetable/plant-based oil or other food ingredients.”

The Vegan Association of Turkey has filed a lawsuit against the Ministry of Agriculture and Forestry in response to the ban.

“We are determined to use all solutions to the fullest against these obscure prohibitions, which are far from being convincing for producers and consumers and have been created on some unfair grounds,” the group said in a statement. The lawsuit claims the government’s ban impinges on Constitutional rights to freedom of choice as well as a violation of consumer rights.

While dairy has long been a staple in Turkish diets, a growing number of consumers cannot tolerate dairy products. The lack of options has been called “dietary racism” by some activists. The petition says that’s one reason Turkish nationals should have access to alternative, nutritious plant-based products.

Consumers are also opting for vegan dairy because of its lower environmental footprint, and for ethical reasons. A recent survey found nearly half of Gen Z consumers were ashamed to order conventional dairy products in public because of their link to climate change.

The group says the ban undermines production and trade. “In the face of this unprecedented ban, the plant-based cheese manufacturing companies that have already invested in this field of work, created production facilities and employment opportunities, stockpiled raw materials, and exported products are now being punished,” the group writes on the Change.org petition, which has received more than 5,700 signatures. It launched the petition last month.

The EU moved to ban dairy terminology on vegan food in 2017. But in 2020, it rejected efforts to ban similar terminology on plant-based meat options.

But countries are setting their own regulations on labeling.

Turkey’s restriction on vegan cheese follows the recent labeling ban in France that applies to animal product names being used on vegan foods such as steak, bacon, and sausage. Belgium is poised to pass similar legislation.