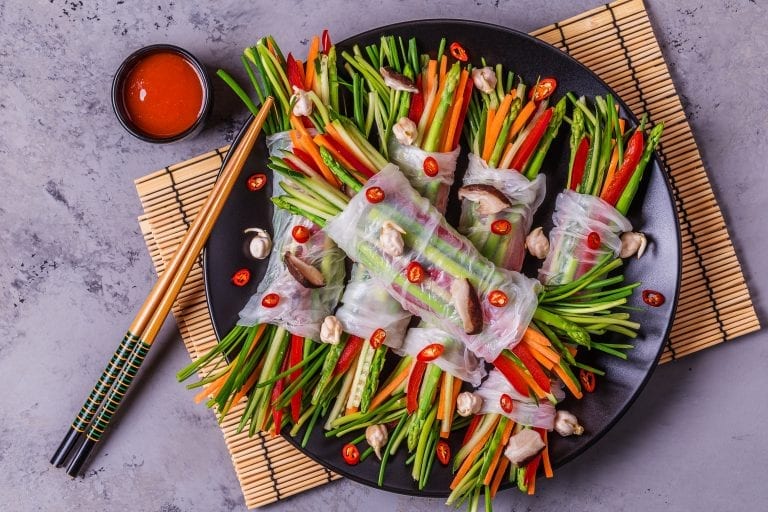 The 2020 Tokyo Olympic Games, which has been rescheduled due to COVID-19, is facing calls to go vegan.

The Tokyo Organizing Committee is being urged to offer athletes and audience members exclusively plant-based food.

Vegan charity PETA made the request following an investigation into a chicken farm belonging to ISE Foods.

The Japanese egg producer is currently certified to sell eggs at the Olympic games – despite the ‘rampant abuse and horrifying neglect’ that has been exposed by whistleblower footage.

Ingrid Newkirk is the President of PETA. She said: “PETA’s exposé is more evidence that cruelty is always involved when animals are raised factory-style.

“The Olympics should not serve the world’s top athletes or anyone else eggs from filthy vendors when vegan protein options that are clean, healthful, and animal-friendly are available.”

The 2028 Summer Olympics, which will be held in Los Angeles, is also under pressure to go vegan to reach its sustainability targets.

“If the Olympics want to go for the gold in sustainability, they’ll go vegan,” Newkirk added.

Moreover, a slew of team USA athletes are calling on the Olympic and Paralympic Committee (UOPC) to stop promoting dairy.

She wrote: “The promotion of unhealthy cow’s milk to Team USA athletes and to the public is unacceptable. And, is another example of the USOPC’s willful disregard for the wellbeing of those it’s entrusted to protect.”