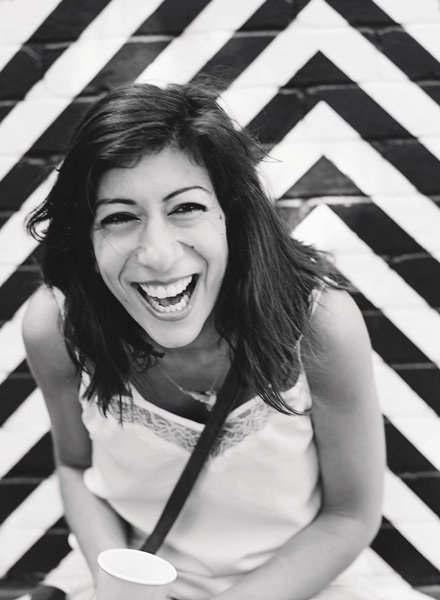 Greek for “fasting food,” Nistisima offers an insight into dishes eaten during Lent and other Orthodox fasting periods. According to Hayden, Cypriots go without meat for a number of days during these periods. This includes the 50 days before Easter, 50 days before Christmas, and every Wednesday and Friday.

“Many people think of Greek and Cypriot food as meat-focused, but we actually spend about 200 days a year eating plant-based food. That’s because Cyprus and Greece are Orthodox countries,” Hayden explained to Plant Based News.

While many think of fasting as giving up food completely, in the Orthodox Church, it involves giving up meat and dairy and, instead, using vegetables, grains, and pulses to create simple plant-based dishes. While there are some exceptions (honey and shellfish), people typically eat a fully plant-based diet when fasting.

Hayden said: “Of course, my background is Greek Cypriot, but the Orthodox Church is prominent throughout Eastern Europe and the Middle East. There are so many dishes and so much food from these places that are naturally vegan.”

The chef’s research for Nistisima was extensive. She reached out to monks, priests, and religious friends from across the world, which helped her develop 120 naturally vegan recipes for the cookbook.

The dishes originate from the Mediterranean, Middle East, and Eastern Europe. But instead of using plant-based meat or vegan cheese, Hayden relies on centuries-old whole food ingredients, like lentils, for example.

While veganism may seem like a relatively new concept, accounts of eating plant-based can be traced back thousands of years — way before nut milk was even a thing.

Plant-based diets were typical in parts of Africa, India, and parts of the Mediterranean about 2,000 years ago. And as well as the Orthodox Church, plant-based eating is deeply rooted in various religions, including Buddhism, Hinduism, and Jainism.

Hinduism’s strong tradition of vegetarianism stems from spiritual practice and the reverence for the sacred cow. Similarly, in Buddhism, one of Buddha’s teachings prohibits taking the life of any person or animal. Many Buddhists, therefore, do not consume animals, as doing so would require killing.

One of the key principles of Jainism is to avoid harming any living things, even the very small ones. Many Jains are strict vegetarians that abstain from even root vegetables (as harvesting potentially harms the insects in the soil). All three religions believe in Ahimsa, which means to practice kindness and non-violence towards living beings.

To learn more about the Orthodox faith and its link to plant-based eating, Nistisima is available to buy now.