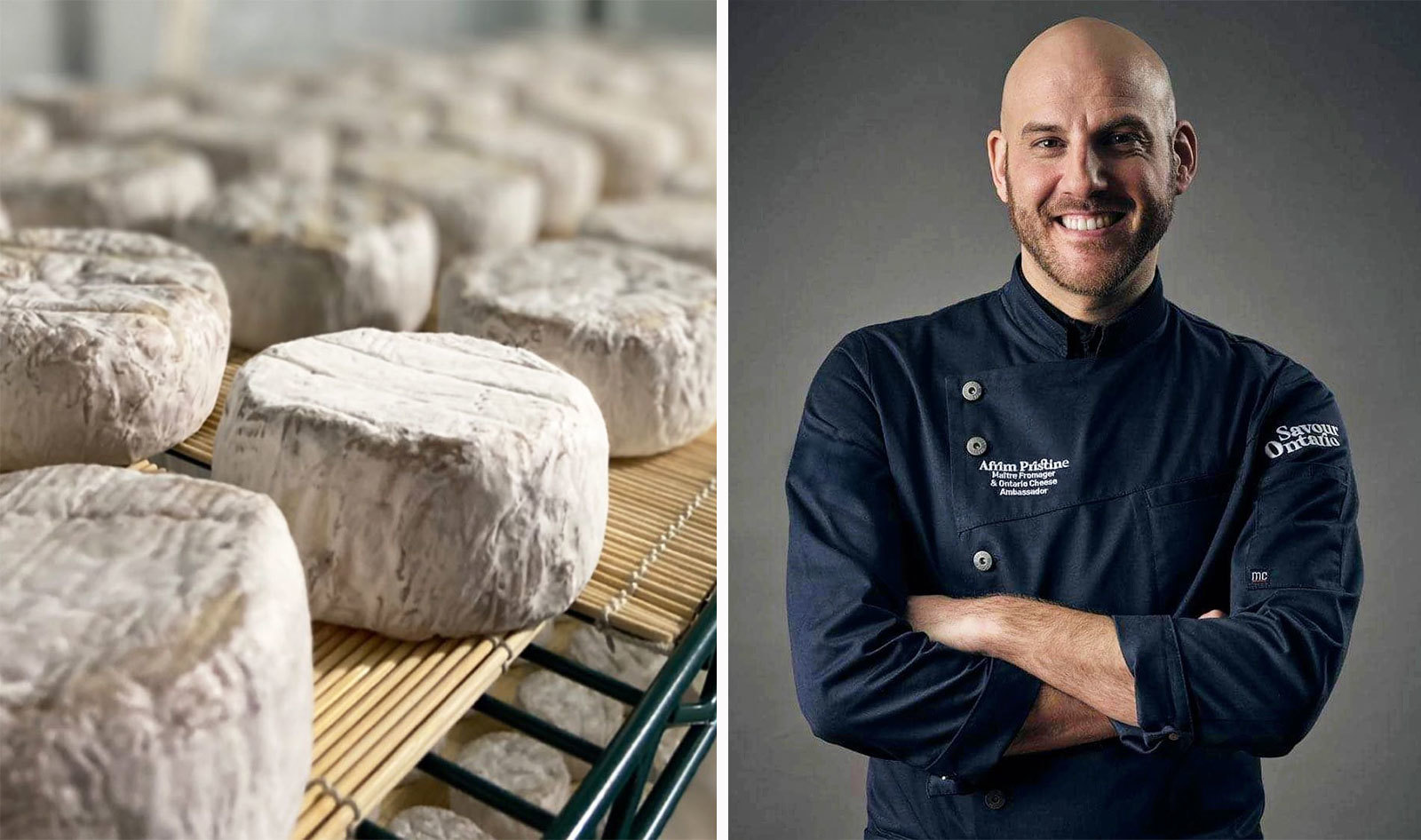 Canadian vegan company Future of Cheese sold out of its plant-based Ripened Brie in less than 24 hours of its recent pre-sale launch. The cashew-based vegan cheese is a plant-based version of traditional ripened brie that is naturally aged and has a delicate, ripe rind.

Future of Cheese was co-founded in 2020 by entrepreneur Jen Wojtaszek, chef Craig Harding, and Maître Fromager (cheese master) Afrim Pristine with a mission to create vegan dairy alternatives using nutritious, natural ingredients without any gums or starches and using unique aging and manufacturing processes. Harding is an acclaimed chef in Toronto, ON, and Pristine is the owner of Toronto’s Cheese Boutique with 24 years of experience in traditional cheesemaking. Together, they are creating sustainable vegan cheeses through Future of Cheese.

“Our products are created by experts (Harding and Pristine) who have spent a lifetime mastering the art of cheesemaking and perfecting culinary mastery from the best in the world,” Wojtaszek told VegNews. “Although we keep our upcoming products confidential, we can disclose that our focus is to develop plant-based variations of dairy products that have been traditionally in high-demand by consumers, such as mozzarella.”

Prior to creating its Ripened Brie, Future of Cheese’s first product launch was a cultured Future of Butter product line that includes salted and unsalted varieties of vegan butter made from a combination of coconut oil, cashews, and sunflower oil.

Vegan brie and the Future of Cheese

Though Future of Cheese is less than two years old, earlier this year the company was acquired by Canadian-based independent organic grocer Organic Garage in a transaction valued at over $6 million (US$4.7 million). As a wholly owned subsidiary of Organic Garage, Future of Cheese will make use of the established chain’s distribution network and high-profile marketing channels.

“We chose to acquire Future of Cheese because of the continued focus on plant-based foods not only in customer trends but also in the financial markets,” Organic Garage President Matt Lurie told VegNews. “As a publicly traded company, it is our job to look for opportunities to provide enhanced shareholder value, and with the product quality and management team behind Future of Cheese, it was too good an opportunity to pass up.”

Though the Ripened Brie is currently being sold for retail in approximately 20 stores in Toronto, restaurants and bakeries are also utilizing the retail packaged product. The adoption of its butter and brie by chefs and restaurateurs happened faster than anticipated—a growing list of highly recognized restaurants, including Toronto’s Piano Piano Restaurants, Gia, La Palma, and Constantine, have already incorporated the products into new and existing menu offerings. In 2022, Future of Cheese anticipates that it will sign on with a co-packer so they can scale up production as well as offer a larger foodservice-style size of its Ripened Brie.

“The retail response is even better than anticipated. Selling out our first production run without incurring lost product costs is as successful as it gets in the CPG business,” Wojtaszek said. “We are currently increasing production for all of our current products in anticipation of the holiday season, accelerated in part by increased interest from new retailers and potentially high-profile foodservice and restaurant partnerships.”