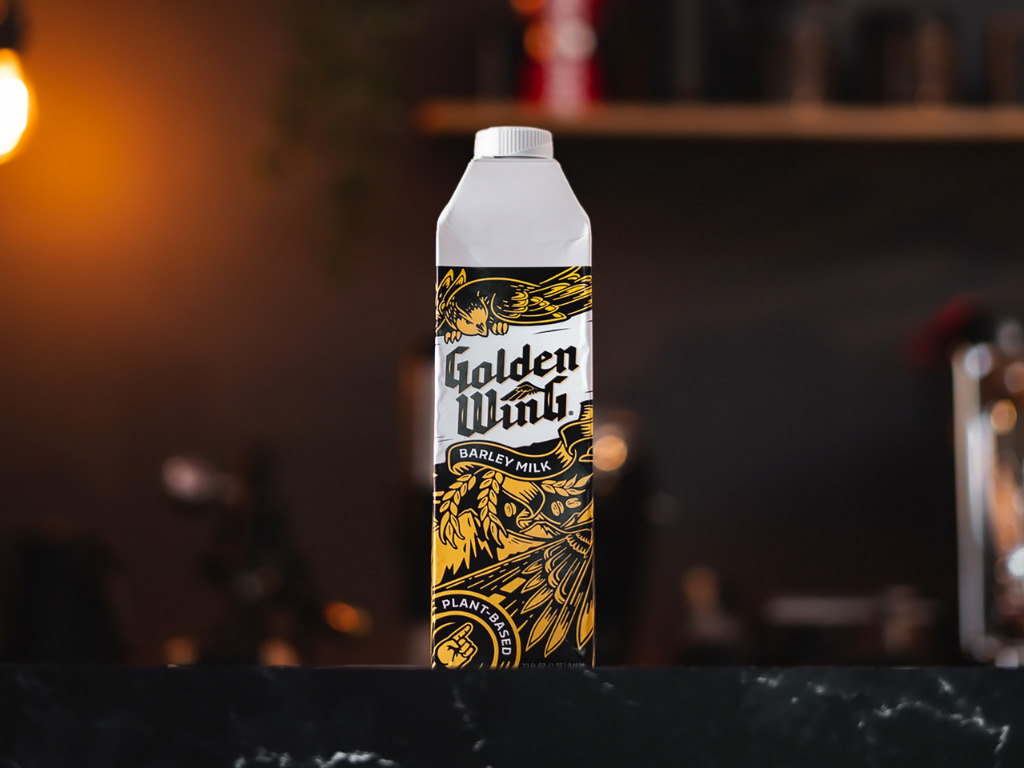 Molson Coors may be the first to market, but using up beer grains, especially spent grain, in milk has been done for years, particularly amongst home brewers. Molson Coors’ biggest U.S. competitor, Budweiser parent company AB InBev, recently said it was exploring ways to close the loop on its barley waste as well, including the potential for a Budweiser milk.

Demand for dairy-free milk options continues to rise. The global dairy alternatives market was estimated at $19.66 billion in 2020, according to Fortune Business Insights. Nearly 70 percent of U.S. adults have tried dairy-free milk, and one in three drink it weekly. Twelve percent of consumers say they keep at least one type at home. Plants are dominating the fluid milk category, making up about 16 percent of all retail milk sales in conventional channels and 40 percent in natural-focused stores.

Despite the industry demand, the covid pandemic saw consumers revert to comforts, including conventional dairy. According to Fortune, that led to a decline in growth, dropping from a 13.3 percent CAGR to just 3.05 percent.

Innovative milk may be key to sales in the category picking back up. Grain milk is already driving the nondairy sector, with category leader Oatly using whole grain oats in its milk.

The Golden Wing Barley Milk will be available at Whole Foods locations in Southern California and Sprouts stores, as well as the brand’s website. “Early feedback from retailers and consumers shows that Golden Wing has strong potential,” Schmidt said.

Molson Coors describes the milk flavor as “a malty sweetness reminiscent of milk leftover in a bowl of cereal,” resulting in a taste that is “natural without being overly sweet or astringent.” In addition to water, barley, sunflower oil, and salt, the beer milk contains shiitake mushroom extract, containing twice as much Vitamin D, 50 percent more calcium, and 60 percent less sugar than two-percent milk.

“Golden Wing drinkers are consumers who care about what they put into their bodies,” Schmidt said. They care enough about the planet to know dairy’s harmful impact, and they’re confident enough to know what they want to drink.”

We only have one question: Will there be a Molson Coors Barley Milk Super Bowl commercial?

The post This Dairy-Free Milk Is Made By An American Beer Giant appeared first on Green Queen.