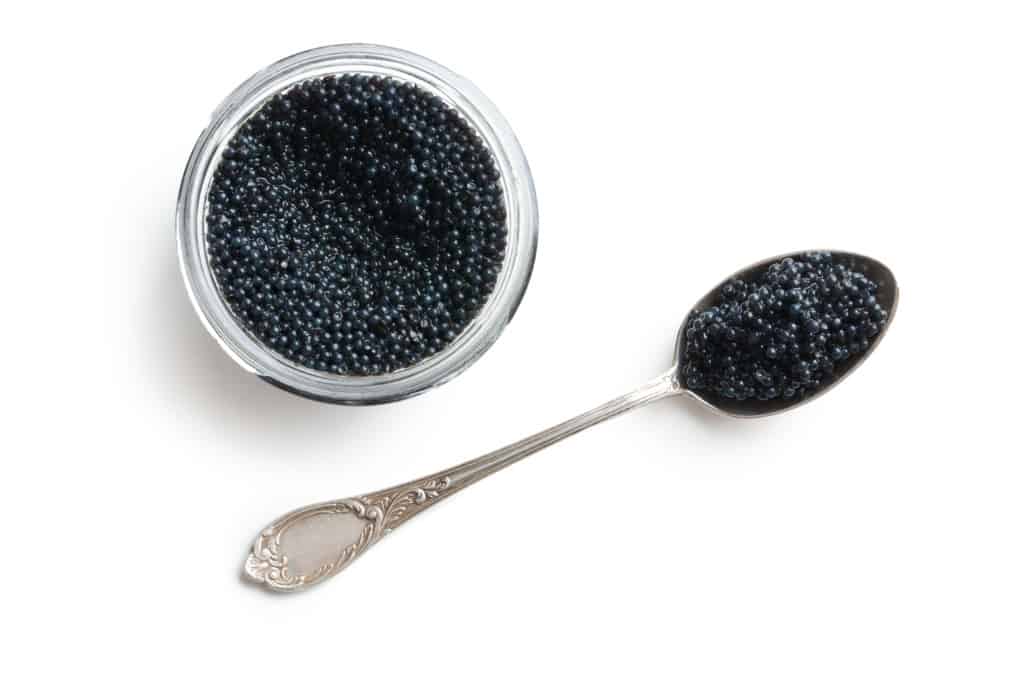 The majority of plant-based and cell-cultured companies focus on making alternatives to the most widely consumed animal products — like beef, chicken, and cheese.

But some startups are instead working on more ethical versions of animal-based luxury foods. Take Dutch company Geneus Biotech, which has partnered with Wageningen University & Research to develop cell-cultured caviar under the name MAGICCAVIAR.

Caviar is made from the eggs (roe) of the Beluga sturgeon, which is now endangered due to high demand for the product. To tackle this problem, Geneus plans to use sturgeon cells to grow roe in the lab without harming any fish. Similarly, German company Deli-Caviar has developed plant-based caviar which has been available since 2019.

And then there is foie gras, a pâté made from the livers of force-fed ducks and geese. The delicacy has become increasingly controversial in recent years, with many regarding it to be extremely cruel. But French startup Gourmey has developed a cell-cultured version grown from duck cells, which has received extensive interest — the company raised $10 million in funding earlier this year.

The company expects to achieve price parity relatively easily, since conventional foie gras is very expensive. It believes it will be able to decrease production costs by 40 times in the coming months.

“The ambition is that in many places cultivated foie gras not only will be the best option, but it will be the only option,” co-founder and CEO Nicolas Morin-Forest told Bloomberg.