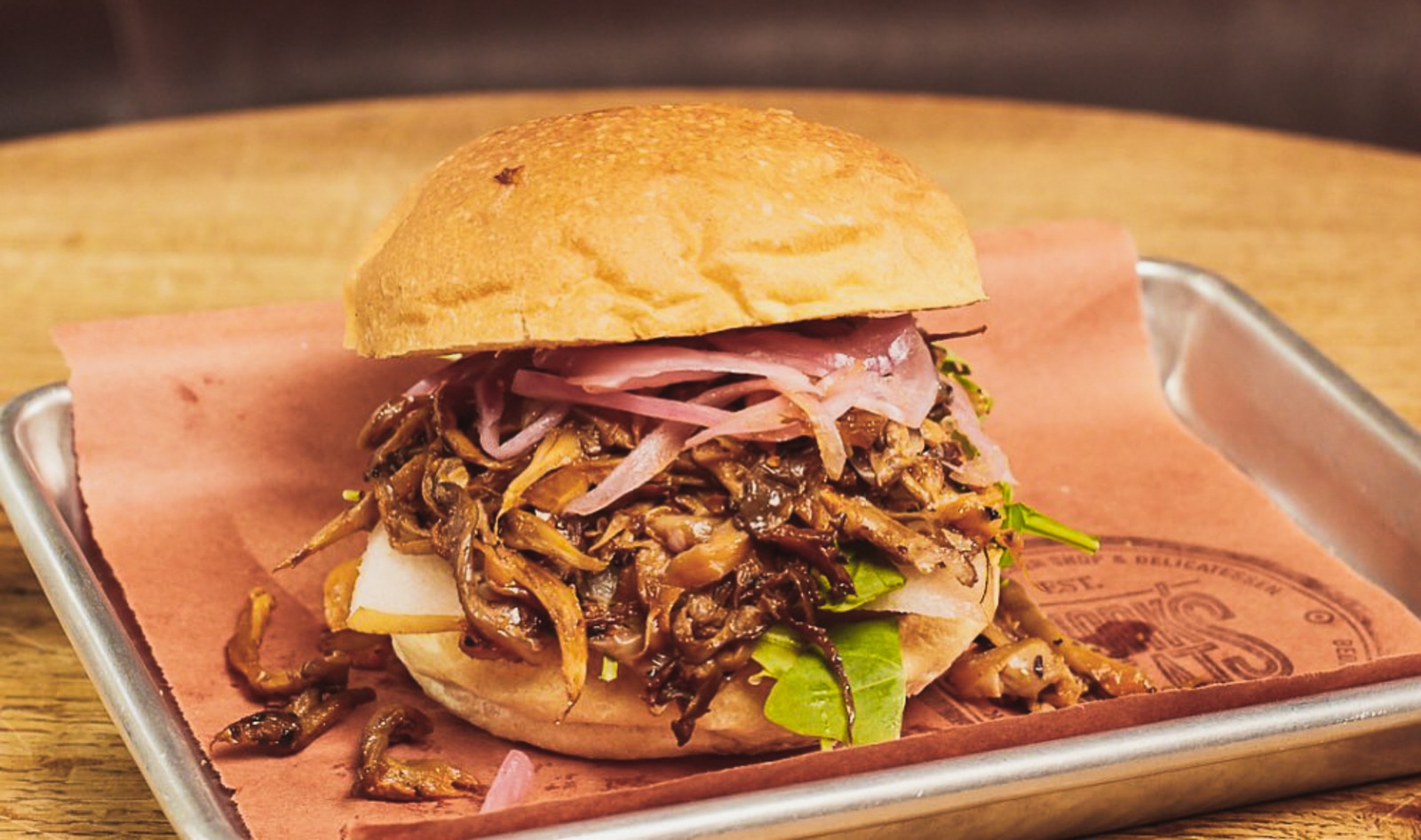 It’s summer, and there’s no better way to celebrate our favorite season than with our favorite barbecued dishes. But really, we’ll take a slab of barbecued seitan any day of the year. Despite the skeptics, plant-based pitmasters around the country have transformed this meat-heavy culture into one of inclusivity and compassion. Whether you’re in California, Idaho, or Colorado, you can find a satisfying vegan meat to take you back to your hometown roots (but without the animal cruelty). To get in the spirit of summer, we’re ordering from these seven vegan eateries across the country.

This California-based pop up travels the country bringing mouthwatering, plant-based barbecue eats to hungry vegans and omnivores alike. From San Diego to Sacramento and across the US, Southern Fried Vegan serves classic fan-favorites inlcuding slow smoked barbecue pork, barbecue beans and brisket, fried chicken, and savory mac-and-cheese. Keep up with this traveling eatery’s event page to find out when they’re coming to your city!
Learn more here

2 Homegrown Smoker in Portland, OR

Portland is a vegan oasis and this plant-powered joint specializing in barbecue (and comfort food favorites!) proves it. From smoky barbecue burgers to chewy wings drenched in sauce and rotating specials like the BBQ Rib Sando, this mainstay has been slinging its vegan barbecue classics for over a decade.
Learn more here

This longstanding barbecue joint isn’t all vegan, but it makes a concerted effort to appease its plant-based patrons. Since opening the first of its seven Denver locations in 1998, the menu has expanded to include vegan eats from tofu to the Impossible Burger. Order a plate or two, crack open a cold one, and enjoy!
Learn more here

Get your fix for vegan ribs at this LA-based eatery, served alongside baked beans, collard greens, and mac and cheese. While not exactly a raw kale salad, the food at Compton Vegan is designed to provide the community with healthier alternatives to familiar food. So dig into those barbecue jackfruit ribs and save the smoothie for another day. Make sure to order ahead, they’re known for selling out fast!
Learn more here

5 Sandwiches by BBQ4LIFE in Boise, ID

Idaho may not be the first place to look for vegan eats, but this food-truck-turned-brick-and-mortar has given us a reason to consider this state for its vegan-friendly options. Dig your teeth into a smoked tempeh sandwich lathered in barbecue sauce complete with vegan potato salad and mac and cheese. Whatever your pick, you can’t go wrong.
Learn more here

City slickers can get a taste of authentic (plant-based) barbecue thanks to this vegan smokehouse. You’ll find a variety of ready-to-eat meals from seitan-based ribs to pulled mushrooms, three-bean chili, brussels sprouts, and garlic-infused greens. Order up for an epic, summer-time meal.
Learn more here

This brand new, all-vegan barbecue joint is bringing Texan flavors to the Big Apple. The woman-owned eatery offers vegan and gluten-free smoked barbecue mains such as pulled eggplant and tofu and classic sides such as baked beans, mac and cheese, and creamy potato salad. Come for the barbecue, stay for the Impossible burger sandwiched between cornbread waffles—heavenly!

Jarone Ashkenazi is a freelance writer who has been vegan since January 2013 and covers travel, food, and luxury items