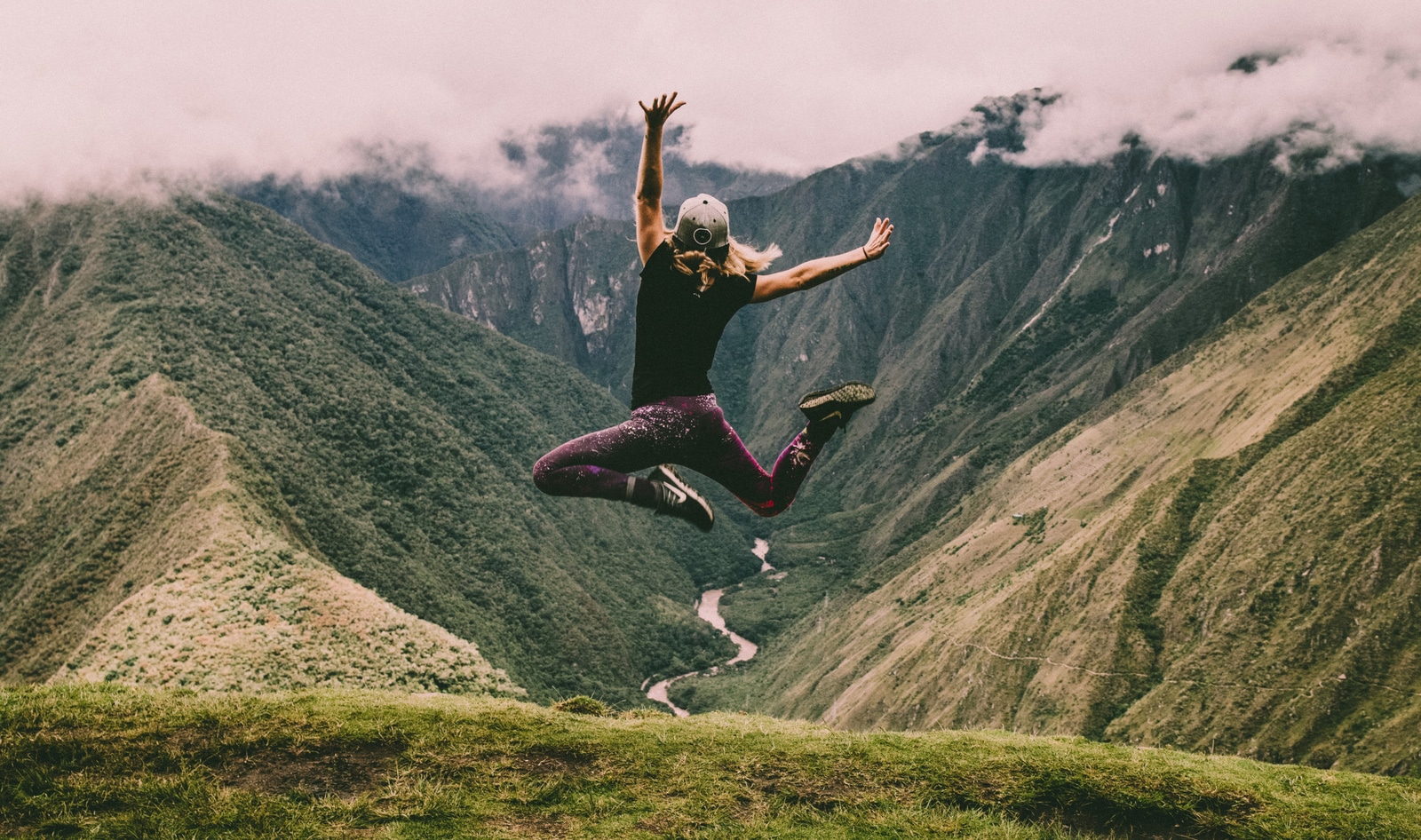 Consuming a plant-based diet, especially early in life, has been linked to prolonging an individual’s life by up to 10 years, a study published this week in the journal PLOS Medicine found. Researchers from Norway set out to better understand how sustained dietary differences affect life expectancy, given that dietary risk factors are estimated to cause 11 million deaths and 255 million disability-adjusted life years annually.

Using the Global Burden of Disease study (GBD)—a collection of data ascribing disease mortality to a variety of individual foods—the researchers created a computer model to determine the differences in life expectancy of people consuming a typical Western diet compared to an “optimal” diet. Researchers defined the latter as a diet that has “substantially higher intake than a typical diet of whole grains, legumes, fish, fruits, vegetables, and included a handful of nuts, while reducing red and processed meats, sugar-sweetened beverages, and refined grains.”

The largest gains in life expectancy were made by eating more legumes, whole grains, and nuts, and less red meat and processed meat. While researchers focused on the US, their results for China and Europe were fairly similar. “A sustained dietary change may give substantial health gains for people of all ages both for optimized and feasible changes” the study authors wrote in their conclusion. “Gains are predicted to be larger the earlier the dietary changes are initiated in life.”

In addition to publishing their study, the researchers created a tool, TheHealthy4Life calculator, as a way to help health professionals, policy makers, and the general public to better understand the effects of diet on life expectancy.

Can a plant-based diet help you live longer?

This new study bolsters previous research in the field of diet and life expectancy. A study conducted by researchers at the University of Michigan’s School of Public Health also used GBD to develop the Health Nutritional Index (HENI), an index that quantifies the marginal health effects—in minutes of healthy life lost or gained—of more than 5,800 foods, with findings ranging from 74 minutes lost to 80 minutes gained. This way of looking at the effects of food on life expectancy produced similar results to the Norway study. While fruits, cooked grains, ready-to-eat cereals, and non-starchy mixed vegetables resulted in the largest gains, meals made with processed meats such as hot dogs, burgers, breakfast sandwiches, along with sugary drinks, were linked to the greatest reduction in lifespan.

Additionally, a diet high in animal products has been linked to increasing the risk of illnesses such as heart disease—the world’s leading cause of death. One study published last year in the scientific journal Frontiers in Nutrition examined the long-term effects of following a keto diet. Typically, the keto diet offers the short-term benefit of weight loss but long-term followers of the animal product-heavy diet (which severely limits carbohydrate intake) put themselves at a higher risk of developing heart disease, LDL cholesterol buildup, kidney failure, Alzheimer’s disease, diabetes, and cancer.

Last year’s US News and World Report annual diet rankings agreed with this research. The report is compiled by nutrition experts who rate 40 diets on a range of levels, including weight loss, nutrition, safety, and their ability to prevent and manage heart disease and diabetes. In the Best Diets for Healthy Eating category, keto ranked lowest—and very close to the bottom of the list in all other categories except Best Fast Weight-Loss Diets. How did the experts rank the vegan diet? In addition to ranking it No. 17 overall, the vegan diet received top scores in Best Diets for Diabetes (No. 2) and in Best Heart-Healthy Diets (No. 4).

For more about the health benefits of a plant-based diet, read: