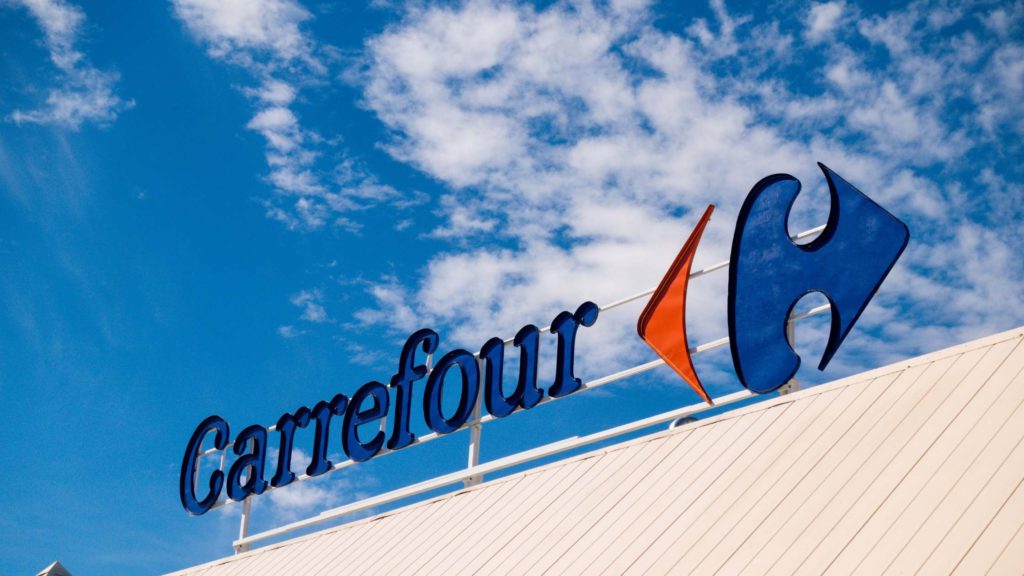 Operating in 12,000 locations and standing as the 8th largest supermarket chain in the world, Carrefour is making a statement that vegan products are a positive addition to your weekly shopping list.

Following the move already in place in cities such as Chicago, Minneapolis and in various places in the UK, France has decided to join in with a vegan butcher shop opening in the corner of the supermarket chain. It will feature vegan options in a similar trend to that of a traditional butcher shop-style manner. The products will be supplied by The Vegetarian Butcher, a popular Dutch brand owned by Unilever.

Carrefour commented: “Bringing these two types of products together simplifies the shopping experience for our customers who want to go vegan. The second big first is that Carrefour is the first major retailer to market these delicious products that have already won over Burger King.”

This latest news of a new vegan butcher shop in France is indicative of just how far we’ve come and that the market is slowly changing to meet the growing demand for vegan products. And it’s especially important to be occurring in a country like France that is notorious for its consumption of meat and dairy and a relatively slow increase in veganism. However slow, the growth in the sale of vegan and vegetarian products is apparent, according to the research institute Xerfi.

For example, the research states that between 2019 and 2020, sales of plant-based products rose by 17%. In addition, the market is set to be valued at around $700m which is around £518m in the next few years. And of course, we will watch with interest to see how the market continues to develop and move more in favour of plant-based living.