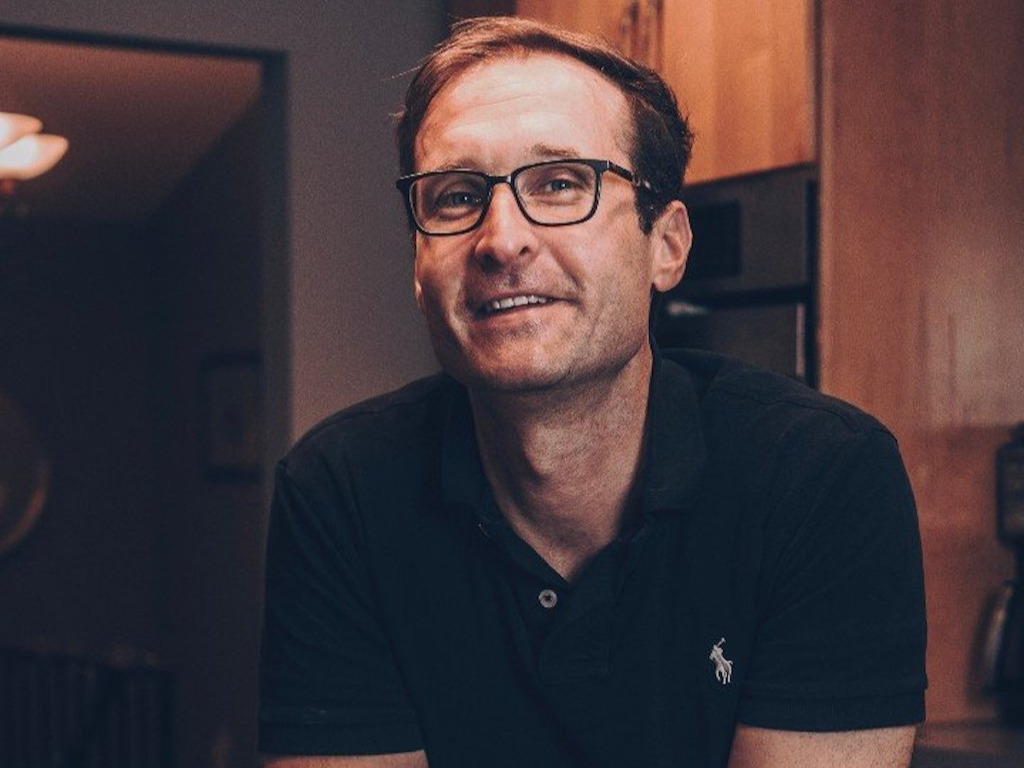 Delaware-based startup Superbrewed Food has been granted GRAS (generally recognised as safe) status for its postbiotic cultured protein development, marking the first microbiome protein to get approval by the U.S. Food and Drug Administration (FDA), according to the company.

Superbrewed, formerly White Dog Labs, submitted data surrounding its microbiome-derived protein. It was designed to demonstrate the suitability of the ingredients to be added to food and beverage products. An independent panel revied the information and conceded that the protein yielded little or no risk as an allergen.

Originally, Superbrewed was hoping to unveil a range of alternative dairy products, all powered by its protein, by the end of 2021. Infrastructure-wise, the startup is well equipped, with a Minnesota plant capable of producing 40 million gallons of animal-free milk. Now, with GRAS status in place, there should be little to cause further delays. No products have been released, to date.

“This is a major milestone in our mission to bring many highly nutritious, versatile microbiome-based ingredients to market,” Bryan Tracy, CEO and co-founder of Superbrewed Food said in a statement. “Our protein ingredient performs well in products ranging from alternative dairy to baked goods, due to its neutral taste, natural white color, excellent pH and temperature stability, and good emulsification properties. Also, our production process is low-cost and highly scalable, which renders it as an affordable ingredient for companies to incorporate in a wide range of products.”

Is fermentation the future of protein?

Plant-based protein is established and cultivated technology is advancing at speed, but fermentation, the third pillar of the alternative protein landscape, is also gaining traction. Within the alternative dairy sector, precision fermentation is increasingly being utilised for the production of animal-free dairy proteins. This is due to the significant reduction in energy needed to create them, compared to animal agriculture. In addition, lower emissions and the removal of animal welfare concerns make it an appealing alternative.

As an industry, dairy is environmentally devastating. Milk production is thought to account for 20 percent of all livestock emissions generated. Widening the context, livestock itself creates more than 14 percent of all human-created greenhouse gas emissions. Using fermentation to recreate conventional dairy proteins removes animals from the system entirely.

Superbrewed is eyeing more than just dairy potential, however. It creates its protein using natural microflora that converts plant starches into protein. It is anaerobically fermented, much like beer or yoghurt, to create a whole food ingredient that can be added to a range of products. The final product is more than 80 percent protein and contains all nine essential amino acids and five b-vitamins. As an additive to a myriad of plant-based foods it is claimed to combine affordability, functionality and enhanced nutrition.

Superbrewed is not alone in looking to nature for its inspiration. Leaft, a New Zealand startup, recently secured $15 million in a Series A round, to build out its R&D capabilities. The company is looking at ways to access “RuBisCo”, a protein essential for photosynthesis and found in all leaves. Preliminary results show that extracted protein is comparable, nutritionally, to animal alternatives.

One of the most audacious protein developments is the creation of nutritious ingredients from thin air. Finnish food tech Solar Foods is in the process of building a commercial production line for its proprietary ‘air-sourced’ Solein protein. The startup claims it is the world’s most sustainable protein and its new facility will be built with environmental considerations at the forefront.