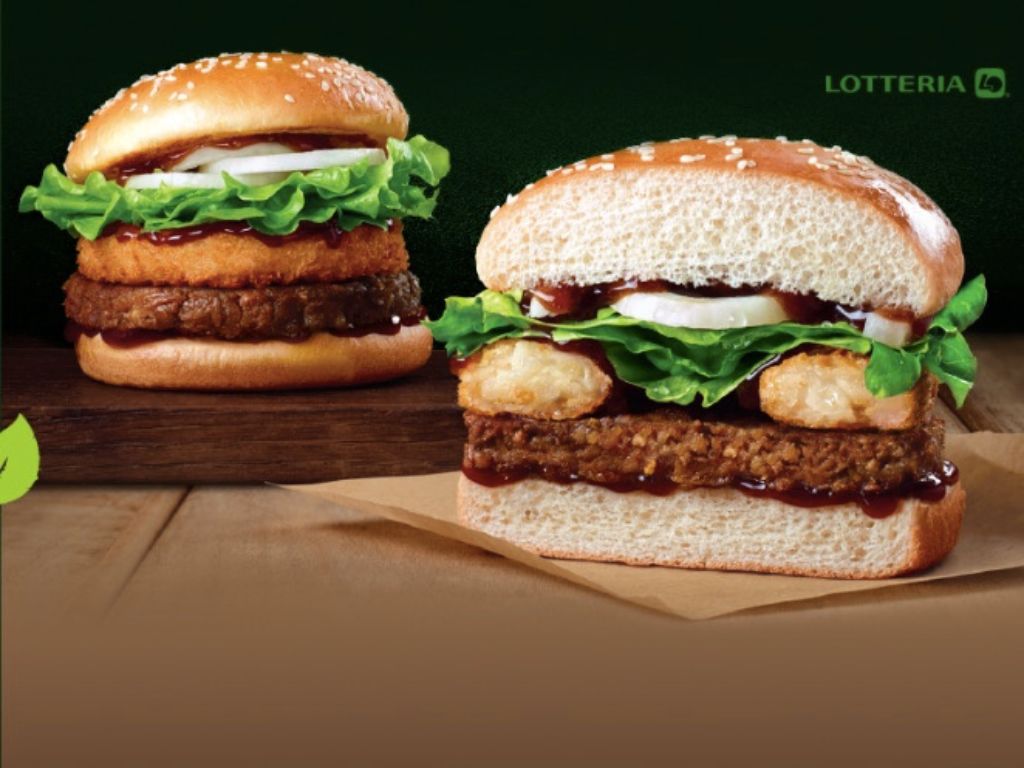 Lotteria Co. Ltd., the South Korean quick-service restaurant chain with more than 1,300 locations, has added a new version of its Ria Miracle plant-based burger to the menu.

The chain, known for Korean-style hamburgers and fried chicken, says the new burger is soy based. Its predecessor was made from wheat gluten.

Lotteria received pushback when it launched its first Ria iteration; the burger buns contained milk and eggs and the sauce had beef extract in it. The chain reformulated to meet the growing demand for plant-based options.

“These days, a growing number of Koreans are interested in plant-based burgers,” a spokesperson said in a statement. “Our new burger would be good for those who eat and have started to eat plant-based food.”

“Customers who prefer alternative meat are gradually increasing due to the expansion of new consumption trends among customers,” An official from Lotte GRS said in a statement. “We plan to take the lead in the athletic burger market.”

Following the 2020 launch of its first Ria Miracle Burger, Lotteria said it sought to reflect the market trend, “in which more people are showing an interest in ethical consumption. We will continue to expand the market, so that customers who care about the environment and their health can enjoy various types of veggie burgers.”

In a LinkedIn post, The Good Food Institute said the menu update “is just the latest sign that alternative proteins are picking up steam among local consumers.” It cited data from The Korea International Trade Association, which has previously predicted that plant-based meat “could overtake conventional meat for market share by as soon as 2040.”

The launch comes as other fast-food chains, chiefly, Burger King, are leaning into plant-based offerings. Burger King just unveiled a new vegan bacon cheeseburger at its U.K. locations for Veganuary.