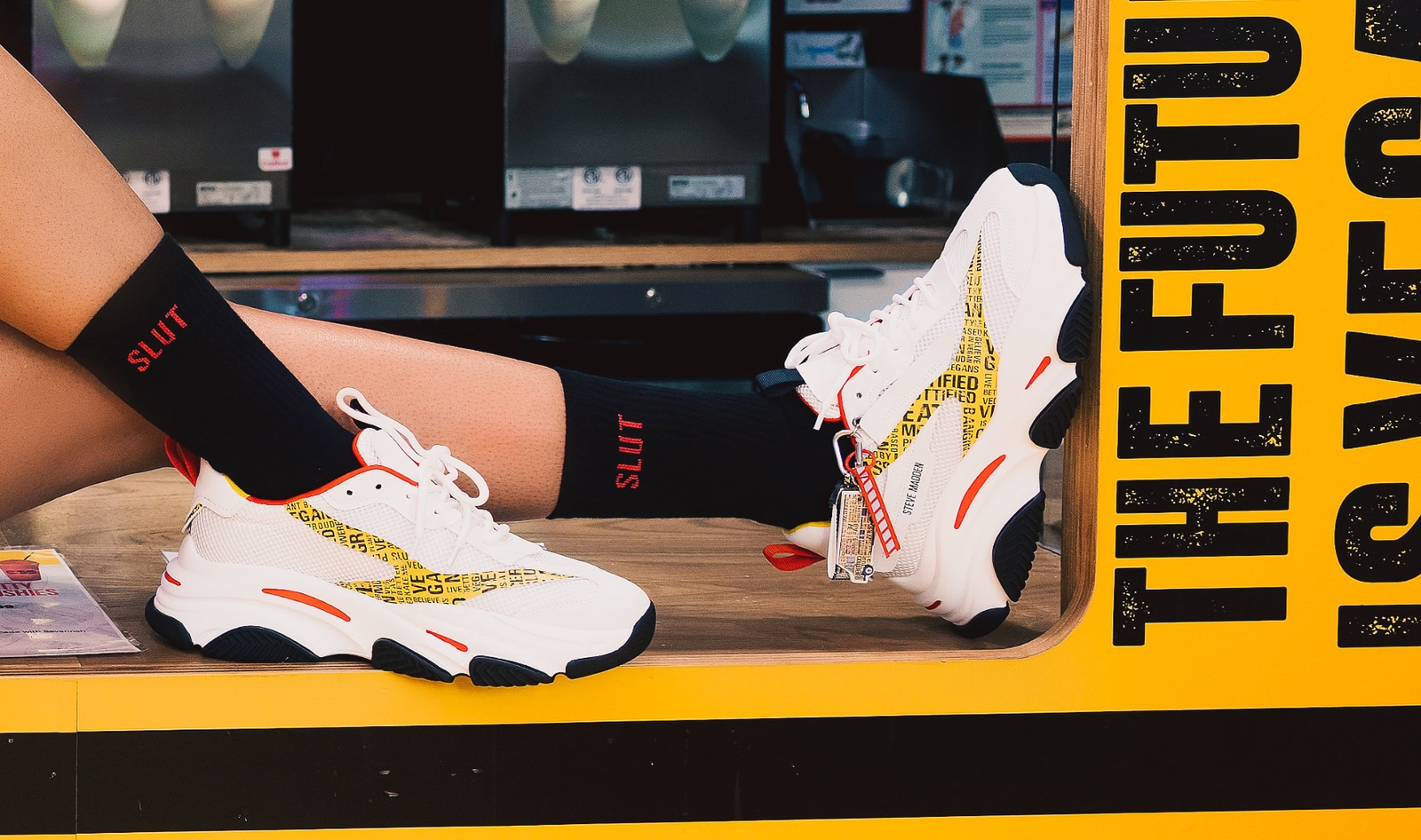 Since its first outpost, Cole has expanded the chain to five physical locations and a bar concept at Atlanta’s Ponce market. The chain also has several locations in the works outside of Georgia, including in Birmingham, AL; Brooklyn, NY; Charlotte, NC; and more. To fund its massive expansion, Cole recently secured a $25 million Series A investment led by New Voices Fund (owned by social commerce innovator Richelieu Dennis) and Enlightened Hospitality Investments (owned by restaurateur Danny Meyer, known for his fast-food chainShake Shack).

As Cole continues to grow her influence in the world of vegan food, the social justice advocate is dedicated to helping others rise alongside her. To that end, her eponymously named The Pinky Cole Foundation has supported a variety of social justice initiatives throughout the years to help communities of color build generational wealth.

Most recently, Cole partnered with Varo Bank to give 800 graduates of her alma mater, Clark Atlanta University, the ability to register any LLC they wish in order to encourage them to start their own businesses. Cole revealed her gift of entrepreneurship to the graduating class during a historic commencement speech at the HBCU—where, at 34, she became the youngest person to deliver the speech.