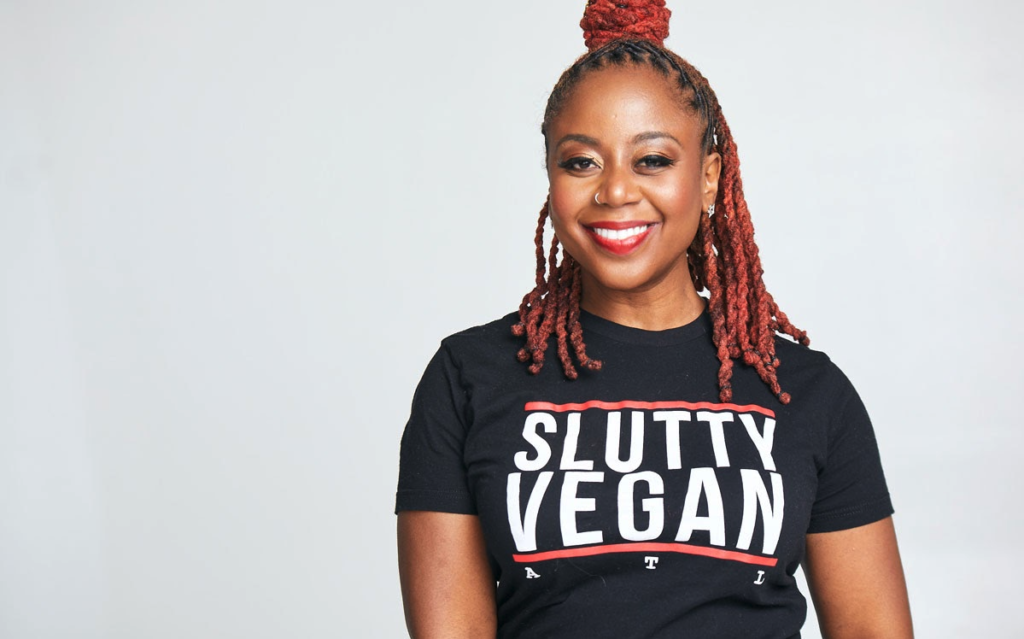 The chef-designed, handcrafted gummies are made with whole-plant extracts and organic ingredients, including a pectin base as opposed to animal gelatin. The gummies can be purchased here.

Cole has been recognized by prestigious organizations all over the U.S., including being named to Restaurant Hospitality’s 2021 Power List, Forbes Next 1000, Entrepreneur Magazine’s Top 100 Powerful Women in Business List, LA Wire Influential Women of 2020 and most recently, Atlanta Business Chronicle’s 40 Under 40 List and PETA’s 2021 Most Beautiful Vegan Celebrities List.