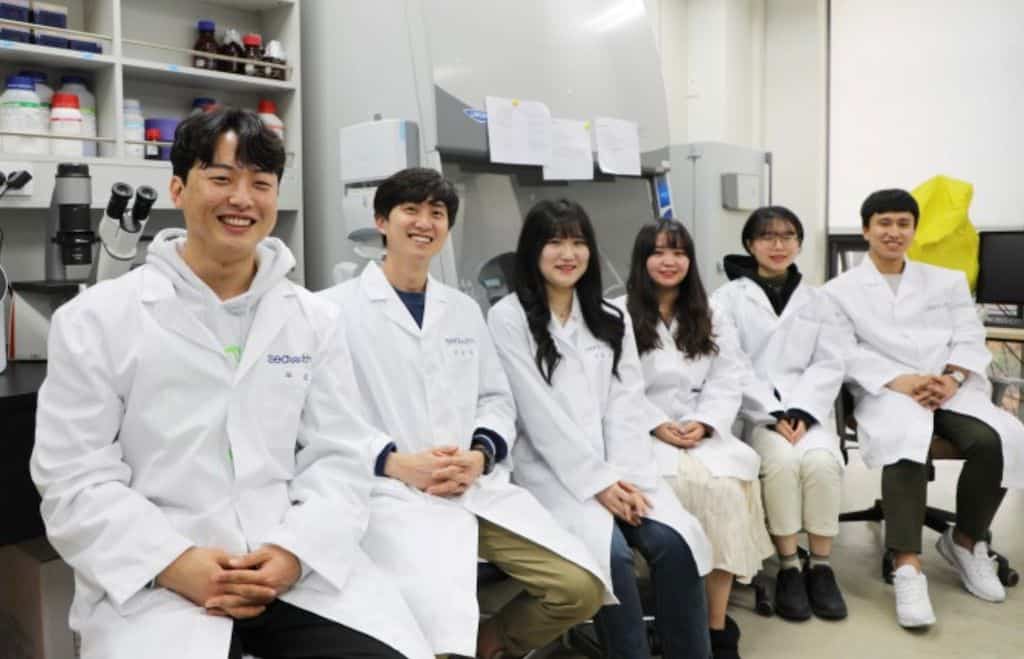 Seawith – a cultivated steak pioneer from South Korea – has announced the completion of a ₩6.5 billion ($5.43 million) Series A investment, as the startup looks to lead the cultivated meat movement in the country. Seawith champions algae as a scaffolding to grow meat, which the company claims will allow it to produce thick-cut cultivated beef at $3 per kilogram.

Seawith announced a fresh investment of ₩1 billion to complete the funding round, with the company now focusing on investment in production facilities and commercialization. The investment is expected to further boost the development of cultivated meat technology in South Korea, as the movement gathers steam across Asia. Cultivated meat was most recently cited in the Chinese government’s official Five-Year Agricultural Plan, and Seawith was recently awarded in a Korean government innovation program.

Seawith differentiates itself in the field through the use of algae to replace the fetal bovine serum that has historically been used as a growth medium for cells in the cultivated meat process. The company claims that it will be able to make cultivated steak for $3 per kilogram by the end of the decade and has plans to make an initial product launch later this year, pending regulatory approval in Korea.

“Seawith has developed a key technology that is important for commercialization of cultured meat,” stated Heejae Lee, Seawith CTO. “Many foreign protein alternative food development companies are also interested in our technology; we are preparing for cooperative research and development with them now. We will focus on investing in production facilities and commercialization so that engineering technology using marine plants can be used for the environment and life.”