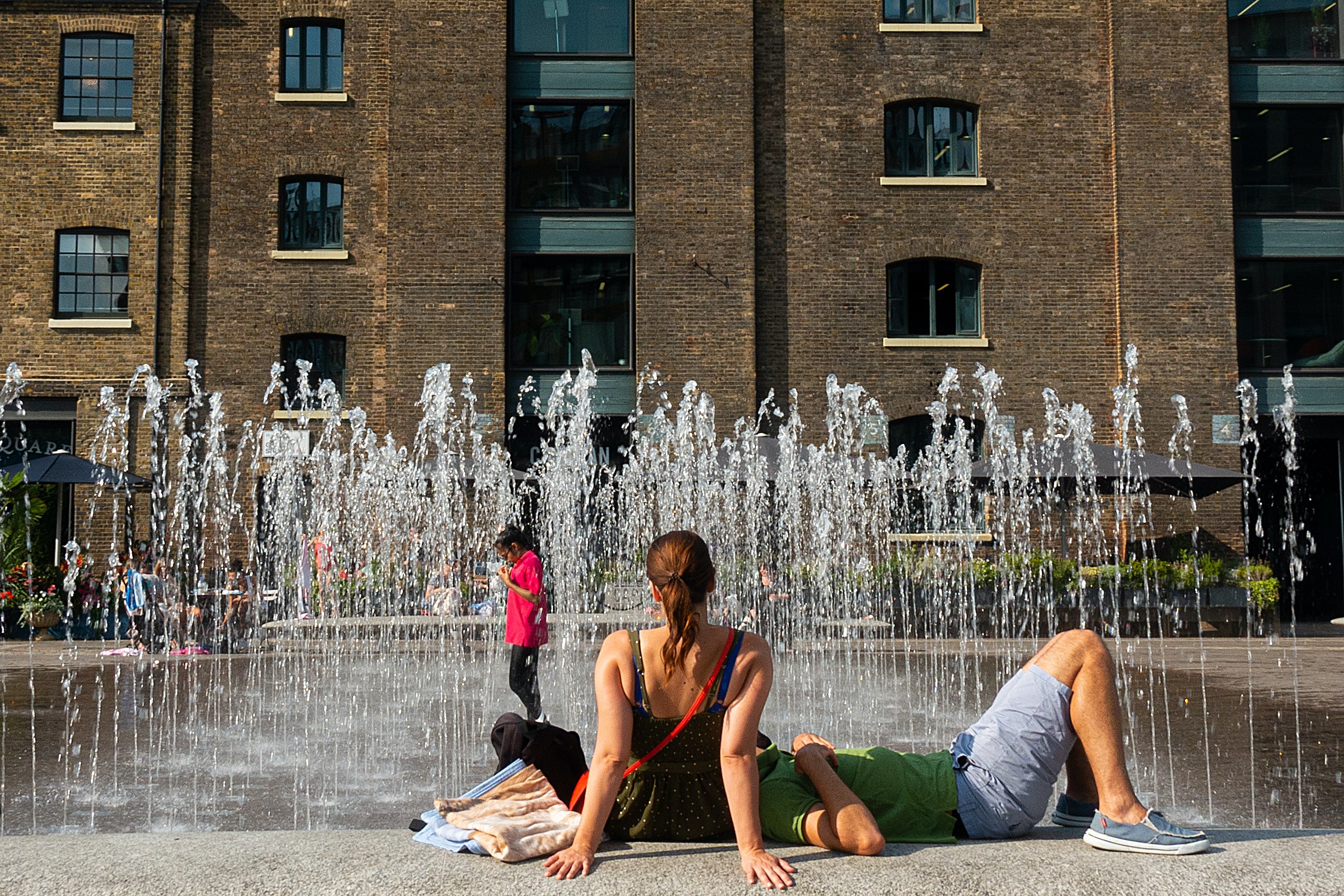 Europe has experienced its hottest summer in recorded history. Globally, the temperature during August 2022 was 0.3°C higher than the average for the month between 1991 and 2020.

Residents in London, Berlin and Madrid sweated through long hot days followed by smouldering nights. Many were forced to change their routines. The definition of a heat wave is “a prolonged period of abnormally hot weather during one season in a given area”. The increase in the number of heat waves is now a fact. Climate change will further increase the length, frequency and intensity of heat waves, according to the 2022 report from the Intergovernmental Panel on Climate Change (IPCC).

City dwellers are especially vulnerable to heat. After all, urban centres are warmer than the surrounding rural areas due to what is known as the urban heat island effect, which results from the heat-absorbing properties of concrete and other materials used in construction. They’re also a consequence of reduced ventilation and heat-trapping, due to the proximity of tall buildings. Heat generated directly from human activities and the limited amount of vegetation and water also play a part in this.

According to the World Health Organization, between 1998 and 2017 more than 166,000 people died due to extreme temperatures. Heat waves can compromise the capacity of the body to get rid of excessive heat, and this could lead to an increased risk of cardiovascular diseases and mortality. In fact, extreme heat has been associated with an increased risk of mortality in most contexts.

Besides increasing the risk of death, heat waves also increase mental health problems in the general population and aggravate prevalent mental conditions. What is more, episodes of extreme heat have been associated with a growth in gender violence.

Social isolation and potentially abrupt changes in daily social routines may be one of the links between heat and mental health deterioration. This is very relevant to European cities, where the elderly usually live alone in poorly heat-adapted housing.

Climate change, urban living and health inequalities are undoubtedly three of the top current social challenges for public health anywhere on the planet and very much in Europe.

By 2050, around 70% of the world’s population is projected to be living in cities, making urban health a crucial area of research. This brings into focus health and disease frequency and distributions issues that are specific to urban environments.

Socioeconomic inequalities translating into large health inequalities are an obvious phenomena in most global cities. In addition, cities generate 75% of global energy-related greenhouse gas emissions, with 24% of global emissions coming from road transportation. And finally, cities have the potential to implement evidence-informed policies to protect the population and the planet’s health.

Climate change and its unequal health effects in cities call for the expertise and close collaboration of environmental researchers, social and urban epidemiologists and urban scientists.

Not everyone is affected in the same way

One of the most important urban health challenges is to understand and tackle health inequalities within cities. As happens with many other health conditions, heat waves disproportionally affect individuals living in worse social conditions.

For example, in a study conducted in Madrid, we found that the impact of heat waves on daily mortality was modulated by area-level income, the presence of air-conditioning units and how much of the percentage of the population was over age 65. Income level was a key variable.

But why are low socioeconomic populations in cities more affected by heat waves? Research has found that two key factors can explain these associations:

What shall we do now?

Reducing the burden of heat waves should be at the core of urban health goals. At the most recent meetings of the Spanish and Portuguese Societies of Epidemiology, researchers highlighted several priorities for tackling this relevant public and urban health problem. These involved:

Climate change will continue to force research, third sector and policy makers to think of how summer heat waves affect the health of the population in our cities. Collaborative work is needed to protect it. And to protect our planet.