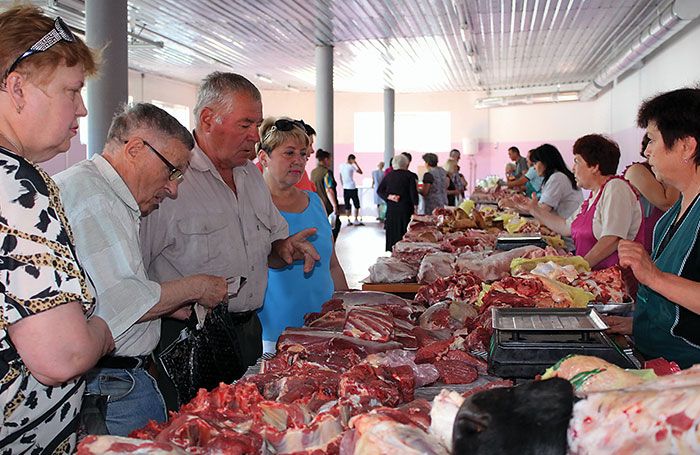 This article was originally published by Plant-Based News.

A meat boss has said interest in vegan alternatives will fall, despite booming predictions for the plant-based meat market.

Sergey Yushin is the Chairman of the Russian National Meat Association.

According to reports, he dubbed meat-free substitutes as a ‘wave-like trend’ due to their ‘novelty and fashion’. Yushin then insisted people who try plant-based meats will later return to animal products. “There are far more people looking to increase their meat consumption than there are who want to eat substitute,” he added.

However, market researchers predict the plant-based food market to grow at a CAGR of 11.9 percent from 2020 for the next years. A report conducted by Meticulous Research says the global market will be worth more than $74 billion by 2027. Drivers for the increase include an ‘increased’ vegan population, ‘significant investments in plant-based product companies, and ‘increasing incidences of intolerance for animal protein’. “[COVID-19] has led to some best practice models for plant-based products industry as the pandemic has conveyed to the forefront the connection between public health and animal meat consumption, which provides consumers a ground to go for a plant-based diet,” the report states. “From a manufacturing and distributing point of view… This industry has faced unprecedented demand from manufacturers as well as consumers, particularly for some products such as meat analog and plant-based milk. “Many companies in the space of alternative protein products have already started changing their strategies, owing to the sudden growth in demand.” The post Meat Boss Says Interest In Vegan Alternatives Will Fall – Despite Booming Market Predictions appeared first on Plant Based News. meat milk protein plant-based plant based