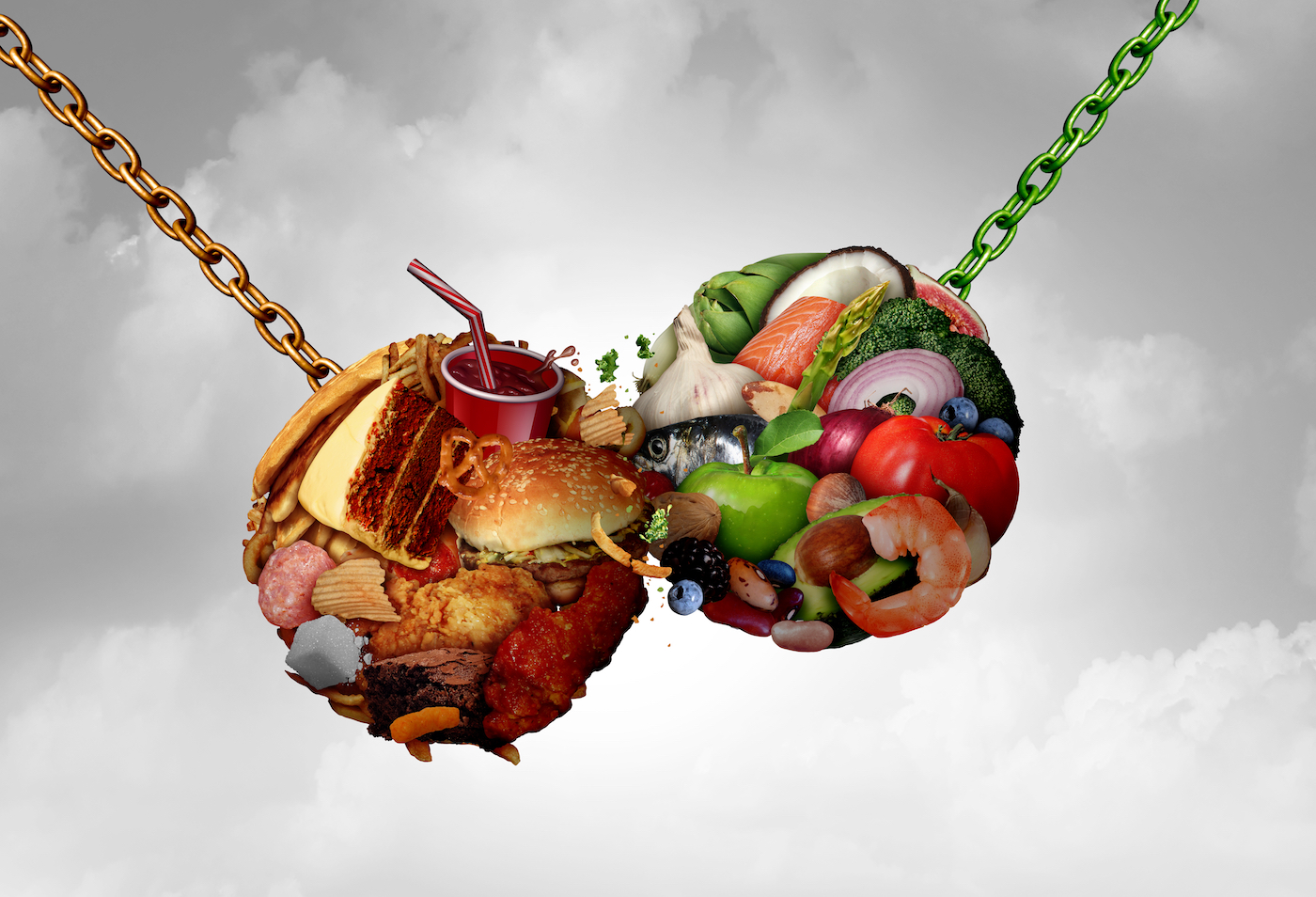 As awareness of the climate impact of meat grows, a potential roadblock to cutting consumption is emerging: A culture war.

Conservatives and liberals have skirmished over this for several years. But earlier this week, another front opened up. It began with media reports that claimed — incorrectly — that President Joe Biden was about to force Americans to cut back on meat. Here’s what Texas governor Greg Abbott had to say about that:

These attacks prompted some climate activists to warn of a forthcoming Battle of the Burgers, during which conservatives will ally with big meat producers and — taking a page from fossil fuel industry attacks on climate science — use misleading data to undermine policies designed to reduce meat consumption.

"I think the meat wars are going to be worse than energy," Jennifer Jacquet, an environmental policy expert at New York University, told the HEATED newsletter. "This is a question that people ask themselves three times a day. It can’t play out behind the scenes."

It’s true that Big Meat vs Climate Policy could, indeed, be terrible for climate progress. And I can see it happening, in part because it would tap into stereotypes that portray real men as loving steak and large, gas-guzzling cars — a trope sometimes called "petro-masculinity."

Still, there a bunch of reasons for thinking this outcome can be avoided. For starters, Biden is not asking Americans to eat less meat. His team knows any measure with even a hint of an anti-meat agenda would be used to undermine climate policy more generally. That’s why when the administration talks about reducing emissions from agriculture the focus is on policies that unite, not divide — such as rewarding farmers for implementing regenerative techniques.

Another reason is that the fight for the future of meat won’t be about more or less, but about what kind — namely animal meat versus alternative proteins. "I’m a vegan, but I’m also a realist," New York Times columnist Ezra Klein wrote this week, in an essay that sums up the state of play. "There’s no chance humanity is going to give up meat, en masse, anytime soon." Rather than attacking the meat industry, Klein continued, the challenge is to "replace the animals, or at least a lot of them."

This is already happening. Plant-based meats are getting tastier. Cultivated meats — grown from animal cells — are getting cheaper. The process of replacing processed meats is already underway — if you don’t believe me, try ordering an Impossible Whopper. Some Big Ag players are watching these developments warily. Trade bodies are lobbying to prevent alternatives using the phrases "meat" and "dairy," for example. But others are investing, including Tyson and Cargill, both of which earn considerable revenues from conventional meat.

This to me is the crucial battleground. Can we convince consumers to switch to alternative proteins? And can we convince farmers, ag companies, food brands and retailers to help accelerate that shift? To put it another way, can we get the key players to buy into the kind of transformation that Buckminster Fuller was talking about when he wrote: "You never change things by fighting the existing reality. To change something, build a new model that makes the existing model obsolete."

The history of the fight over clean energy actually may give us cause for optimism here. For all the deceptive messaging funded by fossil fuel companies, coal electricity plants are disappearing in Europe and North America. The decline of coal is due in large part to a new model — cheap solar and wind — making an old one obsolete. And cheap renewables, in turn, were made possible by government research dollars and policy incentives such as tax breaks.

Rather than attacking animal meats, proponents of alternative proteins are focusing on replicating that success. Last month, for instance, the Good Food Institute, along with 60 nonprofits, trade associations and companies, asked Congress to direct $50 million in funding to alternative protein R&D. Alternative protein investment is also highlighted in recent policy proposals from Breakthrough Energy, a nonprofit, established by Bill Gates and others, that promotes the innovations required to reach net-zero emissions.

Perhaps I’m being unduly optimistic, but I think that technological advances in replacement meat can enable the industry to do an end run around protests by Abbott and others. After all, it will be harder to ignite a culture war if the replacement product is tastier, cheaper and dramatically more sustainable than the incumbent.

A quick side-note before I sign off. The coal analogy isn’t complete, because whole cuts of meat probably won’t ever disappear. Replicating the taste and texture of a marbled steak may defeat food scientists. Even if they succeed, people will have cultural reasons for choosing a steak from a grass-fed cow above one manufactured in a bioreactor. That’s why, as the Breakthrough Institute’s Dan Blaustein-Rejto and Alex Smith pointed out this week, we also should invest in bovine food additives and other methods for lowering emissions from livestock. Still, replacing a significant fraction of processed meat with alternatives would have a huge impact; ground beef, for example, accounts for more than half of all beef sales.