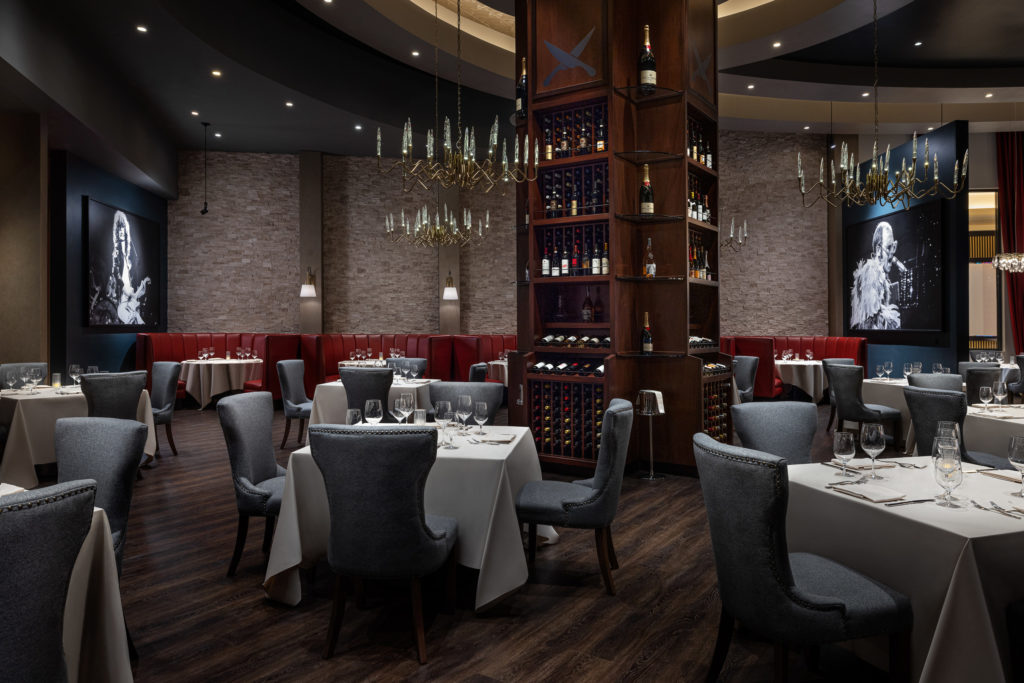 The flagship venue Crossroads Kitchen is in Los Angeles and opened back in 2013. Original in its style, the team serves delicious plant-based Mediterranean food in a beautifully refined setting. The latest Crossroads Kitchen in Vegas mirrors the Los Angeles ambiance and stands alongside CB| Crossroads Burgers which is a more casual, plant-based restaurant. Both of which add to the already pretty impressive range of food venues at Resorts World Las Vegas by bringing a little plant-based eating into the mix. Just as we like to see.

Tal Ronnen commented: “Our expansion within Resorts World Las Vegas points to the evolving mainstream appeal of plant-based cuisine. When Crossroads Kitchen first opened in 2013, it was a rarity, the first upscale, entirely plant-based restaurant with a full bar. Now, with our new locations, I’m excited to continue shaping the perception of plant-based dining with Resorts World and serve delicious, refined food that appeals to vegans and flexitarians alike.”

The Mediterranean-influenced menu at Crossroads Kitchen is hugely inspiring, with each dish looking like a work of art. There is a range of homemade pasta dishes, such as Fettuccine and Truffles, Lasagna Bolognaise which is made with Impossible meat-alternative as a base. Alongside these are a range of vegetable dishes, pizzas and salads. Not forgetting the desserts which include Brownie Sundae and Strawberry Basil Tart. There’s a seasonal seven or five-course tasting menu available for those wanting to really expand their eating experience.

In contrast, Crossroads Kitchen’s more casual setting, CB | Crossroads Burgers serves its own custom-made plant-based sausage with a specially made in-house casing, burgers, fries, and sundaes; all from a quick-service counter. Guests have the choice of eating in or ordering to take away; there’s even a delivery option where your food will be brought directly to your room or poolside cabana through Resort World’s On The Fly service.

This is such an exciting move for Crossroads Kitchen and we can’t wait to hear updates on how it’s going at Resort World, as well as future expansion ideas the company takes on.

Remember to book a table at Crossroads Kitchen in Las Vegas if ever you’re in the neighbourhood.

There’s been a lot of vegan talk in Las Vegas over the last year or so…some even suggest it’s slowly turning completely vegan. What do you think?