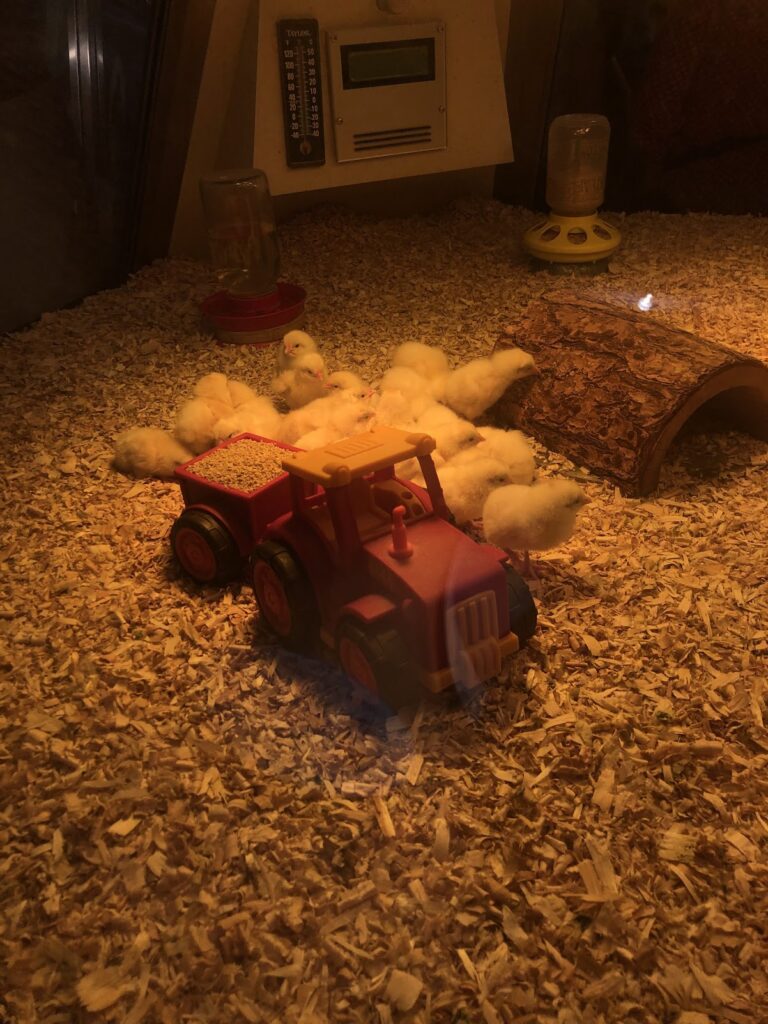 A museum in Chicago has come under renewed scrutiny for breeding and culling thousands of chicks a year.

The Museum of Science and Industry breeds 8,000 chicks annually (around 20 a day). It has been doing this as part of a chick hatchery “exhibit” since 1956. The chicks are kept on show for paying customers to look at for a week, after that, most are fed to Lincoln Park Zoo animals.

There have been efforts to put an end to this practice since the 1990s. Now, a new petition to free the chicks has garnered over 1,000 signatures.

“I visited the museum while on a trip to Chicago and was appalled by the concept,” Adalea Khoo, who started the petition, told Plant Based News (PBN). “Dozens of people crowded around the tiny incubation chamber watching baby chicks emerge out of their shells into a barren, unfriendly, metal enclosure.”

Khoo also noted that the hatched chicks were huddled under a light. According to the Open Sanctuary Project, this could indicate that they are too cold.

“A regular light bulb may provide enough warmth for any young chicks in this situation,” it states on its advice on how to care for chicks. “Observe the chicks’ behavior. If they are too cold, they will crowd and huddle near the heat source.”

When Khoo visited, she noted that the chicks only moved from the light when customers tapped on the glass.

Why does the Museum keep the chicks?

According to The Museum of Science and Industry, the hatchery is part of its “genetics” exhibit.

On its website, it claims that the chicks are part of a program that “helps preserve rare chicken breeds.”

According to reports, some of these rare chicks – the Java species, which are darker in color – are sent to a sanctuary to live out their days.

A spokesperson for the museum confirmed in 2016, however, that around 7,000 white leghorn chicks are sent to the zoo each year.

When they arrive at the zoo, they are reportedly euthanized before they are eaten by leopards, snakes, birds of prey, or other animals.

Khoo said that none of the chicks when she visited appeared to be the Java species.

“There is a certain irony in teaching visitors about the emergence of life by showing them baby chicks hatching, but then not being transparent about the fact that these chicks will be killed days later,” she told PBN. “It shows the museum’s disregard for the lives of the chicks. These animals are only kept for their cuteness and discarded to make room for new chicks.”

You can sign the petition to free the chicks here.

PBN has contacted The Museum of Science and Industry for comment.