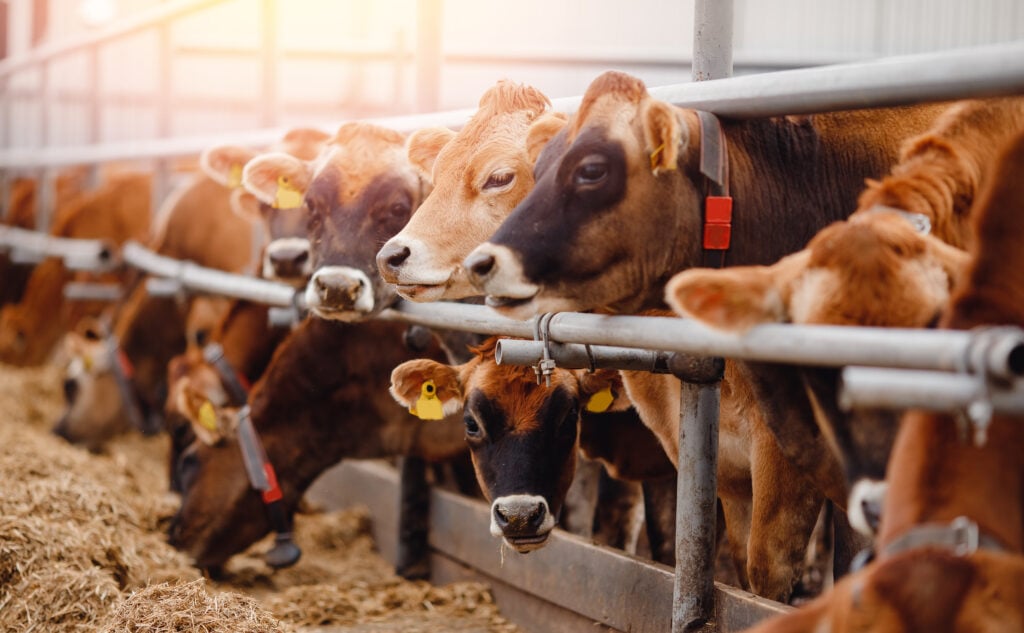 Plant Based News co-founder Robbie Lockie has partnered up with environmental group The Plant Based Treaty.

The Plant Based Treaty is an initiative that puts animal agriculture at the center of the climate crisis conversation. Scientists, organizations, businesses, and cities are all being urged to endorse it, with the aim of encouraging national governments to negotiate the treaty at an international scale.

Lockie has been appointed as a media ambassador and strategic advisor. They will be engaging with politicians on the issue of animal agriculture and the effects it’s having on our planet. They will also encourage politicians, celebrities, and organizations to endorse the treaty.

“I’m absolutely thrilled to be involved in the Plant Based Treaty as a media ambassador and a strategic advisor,” Lockie said in a statement. “It’s code red for planet Earth. We definitely need to make drastic changes to our food system to mitigate the environmental impact of animal agriculture. We must end animal agriculture before it ends us. Please endorse the Plant Based Treaty.”

The rise of the Plant Based Treaty

The Treaty was introduced in August 2021 as an extension of the Paris Agreement, which aims to limit global heating to as close to 1.5C as possible. It has 38 demands in total, including transitioning to plant-based meals in schools and hospitals, no new animal farms, and subsidizing fruit and vegetables.

So far, 20 areas worldwide have endorsed it. These include Haywards Heath in the UK, Bhuj in India, Los Angeles in the USA, and Didim in Turkey.

While areas that support the Treaty aren’t committed to enforcing veganism, they must take steps towards embracing plant-based food in line with the demands.

Haywards Heath, for example, said that it would not be directing residents to follow the basis of the treaty. It will instead “educate and encourage the local community to reduce food waste and move to plant-based diets to reduce CO2 emissions; activities which are as impactful as a large-scale move to green energy.”

Animal agriculture and the climate crisis

Livestock farming is one of the most environmentally destructive industries there is. It has, however, largely been left out of the environmental conversation.

Animal agriculture is responsible for at least 14.5 percent of global greenhouse gas emission, but this is far from the only issue. It is a leading cause of deforestation, having caused around 91 percent of Amazon destruction. Farming has also been identified as a primary driver of biodiversity loss.

Find out more about how you can endorse the Plant Based Treaty.