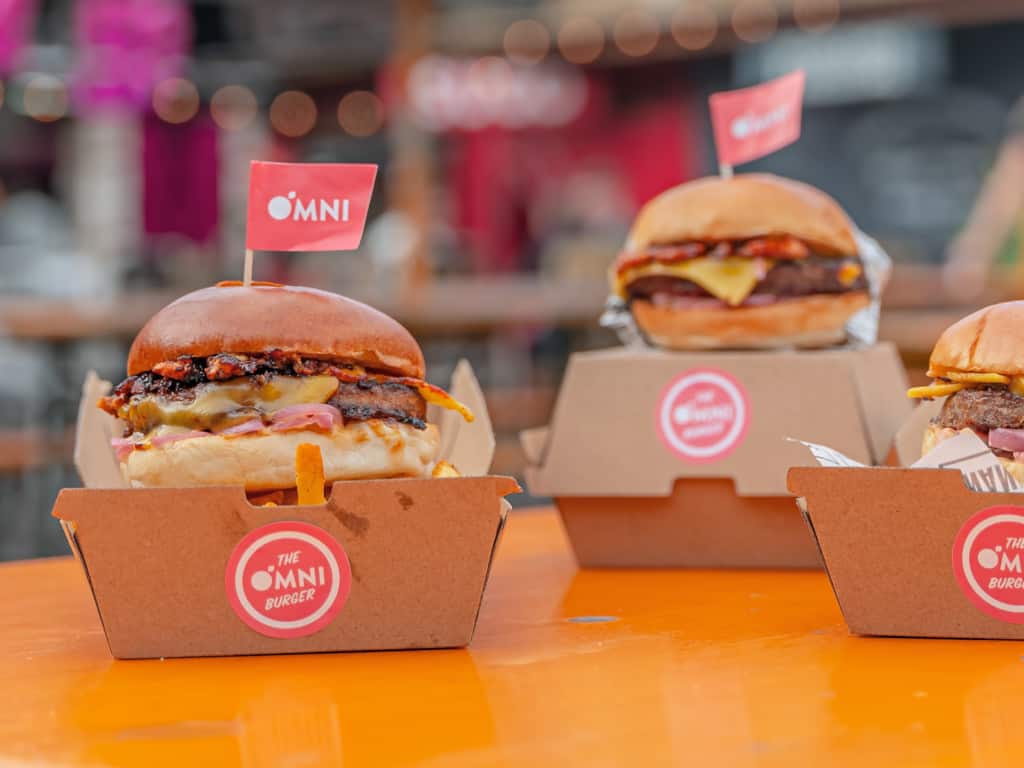 Part of the award-winning food innovation social enterprise Green Monday Group, which works to increase plant-based diet and lifestyle awareness, OmniFoods latest initiative comes on the back of explosive growth in new markets, namely the UK and US. OmniPork has been available via retail channels such as TheVeganKind in the UK, while it recently underwent a retail expansion across 23 US states.

“We are delighted to be partnering with such a dazzling array of talented chefs and lively restaurants for Omnilicious Eats – The Big Vegan Pig Out. Teaming up with these restaurants to showcase our OmniPork products is an honour and we can’t wait for consumers to taste all the different ways it can be prepared. With more and more of our community enthusiastically adopting plant-based or flexitarian lifestyles, products like OmniPork allow anyone who is looking for a more sustainable, healthier alternative to seamlessly make the transition away from traditional meat products,” commented David Yeung, Founder of OmniFoods says.