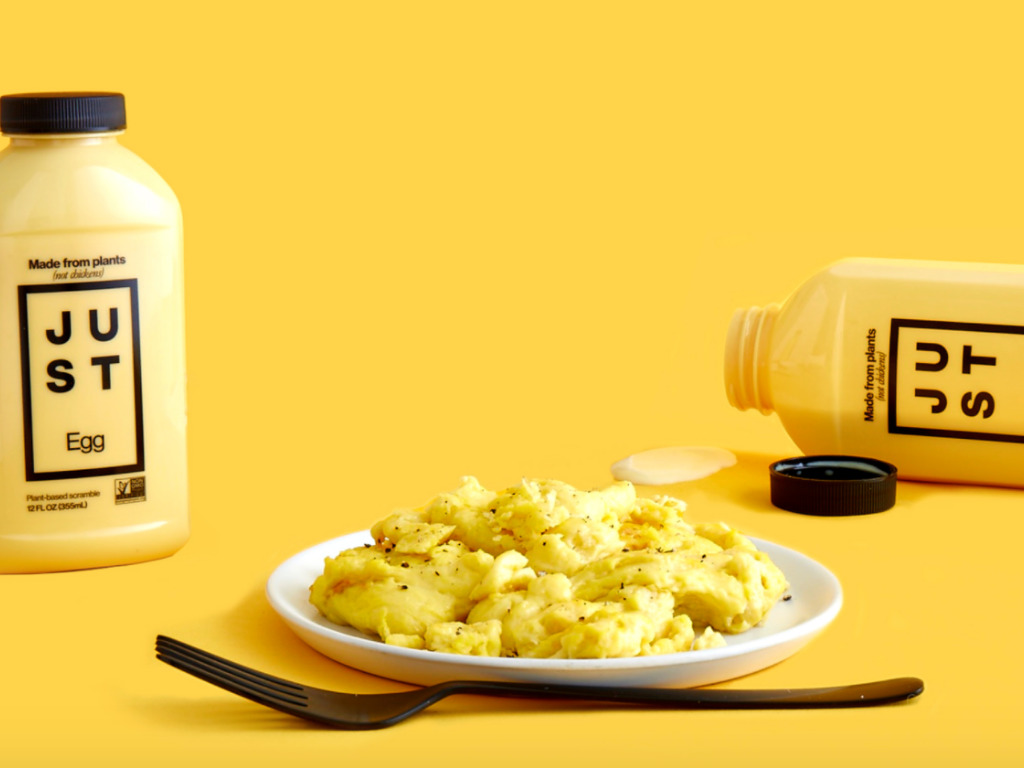 “Our new, multistep technological platform enables us to take any plant source, isolate and extricate multiple proteins and other valuable components until the source is fully consumed,” Itai Cohen, CEO and co-founder of Gavan, said in a statement.

According to Gavan, up to 80 percent of a plant source can be wasted or relegated to compost or animal feed from conventional protein extraction methods. Common methods can be heavily reliant on chemicals that erode quality and yield. The company says its waste-free technology is a viable and scalable solution. It anticipates a gradual market rollout of its tech in 2023.

“No part of the plant is left out,” says Cohen. “Moreover, the proteins maintain their original form—there is no resulting modification to their physical structure. All of the source’s nutritional and functional qualities are fully preserved.”

According to Gavan, its proprietary modification platform uses zero to minimal heat in extraction—a tenfold reduction in energy consumption compared to conventional plant protein extraction methods. The technology works with a range of characteristics including natural colors, protein isolates, flavor enhancers, gluten substitutes, and other compounds.

“Over the last decade, food industry players have been consciously shifting their industrial processes to more sustainable standards,” says Cohen. “They have actively been striving to align their operations to meet the European Commission’s Green Deal call for greater resource efficiency in response to consumers’ efforts to adopt more sustainable lifestyles. Consumers want to know how their food is manufactured, where the ingredients come from, and what is the environmental footprint of the products they are buying.”

The company recently demonstrated the technology in a pilot trial with lentils. It yielded a 92 percent protein isolate extraction that included complex carbohydrates, fiber, minerals, and fat that were turned into a neutral, gluten-free flour. It also extracted a “high-functioning, protein-rich” emulsifier with properties similar to aquafaba, made from chickpea water, that performs like egg whites.

Gavan says its technology can be used on a range of plant sources including a variety of beans and legumes as well as algae, among other sources.

“Innovation within alt protein production focuses predominantly on finding more exotic sources of protein and processing them into innovative, palate-friendly alternatives to animal proteins. Many of the methods used, however, fail to glean the full value of the plant source in terms of functional components and holistic goodness,” says Cohen. “They end up wasting valuable raw material.”

“Spirulina is made up of 70 percent high-value protein and hosts a naturally rich content of chlorophyll and the bright blue pigment protein complex phycocyanin,” says Yael Leader, head of product for Gavan. “After extracting the phycocyanin blue colorant, the remaining mass yielded a range of clean-label, protein-based flavor enhancers; a brown colorant offering a better-for-you alternative to the commonly used caramel colorants; residual carbohydrates; and a lipid fraction rich in essential fatty acids and carotenoids,” Leader says.

The post ‘No Part of the Plant Is Left Out’: Tech Startup Creates Waste-Free Protein appeared first on Green Queen.