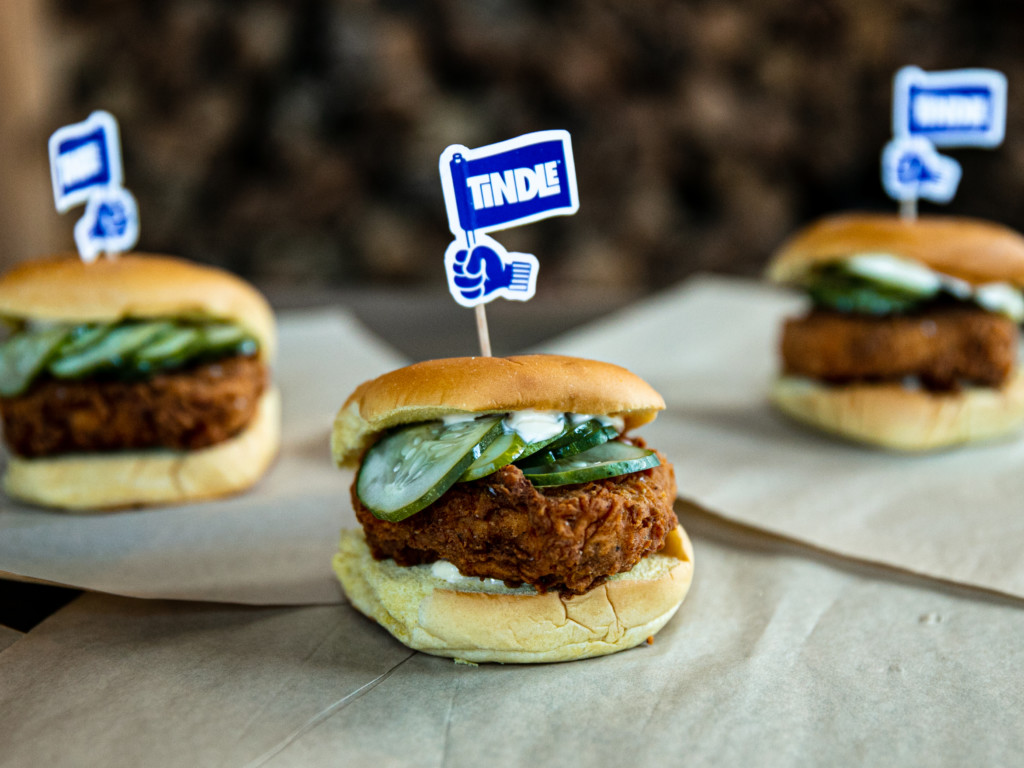 Next Gen Foods, makers of TiNDLE vegan chicken, has announced a $100 million Series A round claiming it to be the largest Series A to date for a plant-based meat company, with new investors in the round including Sir Paul McCartney. The news comes as TiNDLE becomes available at a range of iconic restaurants across the US.

The $100 million fundraising brings the total funding for the 2-year-old startup to over $130 million. The new funding will support Next Gen Foods’ rapid acceleration in key markets, with TiNDLE now available in all 50 US states following a nationwide distribution deal with DOT Foods. Sir Paul McCartney’s MPL Ventures was just one of the new investors, as well as previous investors such as Temasek – recent launcher of the Asia Sustainable Foods Platform.

As part of Next Gen Foods’ Chef-driven strategy, TiNDLE is now available on menus of some of the top US restaurants on the East and West coasts, including Chef Matthew Kenney’s Baia and Chef Chad Rosenthal’s The Lucky Well, amongst others. Chef Rocco DiSpirito has also recently joined the company as culinary advisor and consultant. In a recent interview with vegconomist, CEO Andre Menezes identified the strategy as: “targeting top cities, the best chefs, and the hottest restaurants consumers love to visit.”

TiNDLE plant-based chicken is making waves in the industry thanks to what Next Gen claims is its unique versatility and similarities in taste and texture to conventional chicken. The company puts that down to its proprietary plant-based emulsion called Lipi, which closely mimics the qualities of chicken fat. Additionally, TiNDLE has a clean label approach, made of only nine well-known ingredients. The fresh funds will also increase Next Gen Foods’ R&D and product innovation at its new research hub in Singapore.

“Within a year, we’ve gone from launch to more than 200 restaurants on three continents. We will continue this relentless momentum in 2022 thanks to strong demand from chefs, distributors and consumers, who love TiNDLE for its great taste and tiny environmental footprint,” commented Rohit Bhattacharya, Chief Financial Officer at Next Gen Foods. “We are grateful to have mission aligned and long-term global investors supporting us during such a critical phase for the company – bringing their expertise and visionary leadership.”