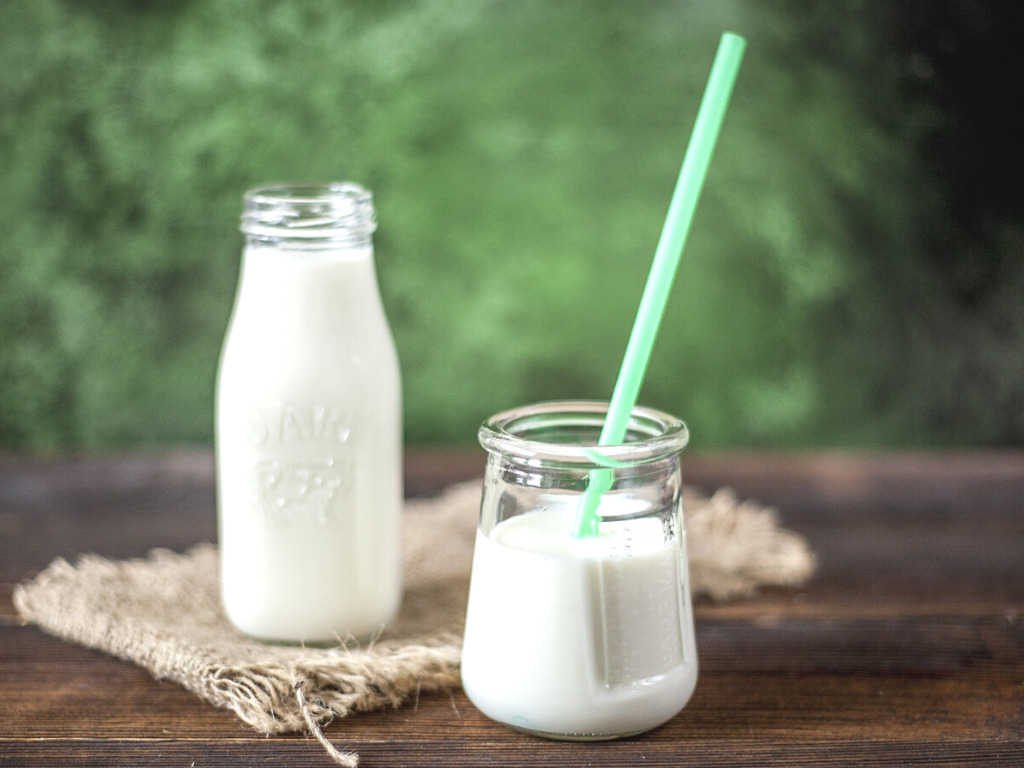 Sophie’s Bionutrients and NewFish, both leaders in microalgae protein fermentation, are partnering on an effort to further explore microalgae’s potential in the future of food, namely the booming dairy alternative market.

Both companies bring a wealth of experience to the partnership. Sophie’s Bionutrients, which is based in Singapore and The Netherlands, was the first company to develop plant-based protein and dairy alternatives entirely from microalgae last year. Its received support from the Temasek Foundation to accelerate its research.

NewFish is specializing in fermentation, production, R&D, commercialization, and manufacturing using microalgae. The New Zealand-based startup is already working closely with the Cawthron Institute to develop its tech.

“We are pleased to form this strategic partnership with Sophie’s Bionutrients, already an industry leader in microalgae fermentation and proteins,” Hamish Howard, General Manager of NewFish, said in a statement.

“NewFish, Cawthron Institute, and New Zealand have a complementary focus regarding novel ingredients, whereas we also have our endemic microalgae strains and species. This partnership will serve as a starting point for deeper global collaboration between the parties and will accelerate the microalgae foods and nutrition industry. We are solving a global issue, which requires a collective solution,” Howard said.

Kirin Tsuei, co-founder and CCO of Sophie’s Bionutrients, says the partnership will allow the companies to work to “overcome the challenges” of obtaining sufficient microalgae strains, while also scaling production capacity, and bringing online sufficient global supply to make affordable and tasty foods from microalgae.

“We are delighted about this Singapore-New Zealand-Netherlands-Taiwan partnership in which we are working together on the future of food,” Tsuei said.

The partnership will include sharing global value chains and research and development, as well as the co-development of microalgae strains, ingredients supply for manufacturing, and commercializing new food and alternative dairy solutions.