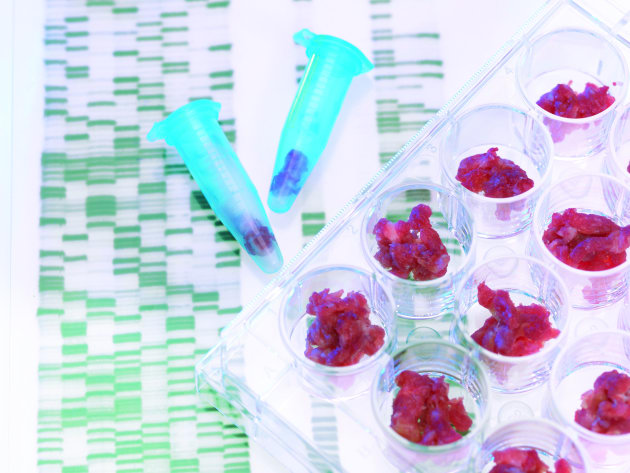 A new edible scaffold made from soy protein is the latest method developed for growing cultured meat, with researchers saying the beef-like product has performed well in preliminary taste tests.

Cell-based, or cultured, meat is an evolving technology that can generate meat without the need for animal agriculture and uses a cultured tissue with a 3D scaffold to support engineered cells and mimic the environment in which animal muscles grow.

The Israeli researchers published the findings in Nature Food, and discovered that bovine cells “seeded” within the textured soy protein scaffolds, covered a large portion of soy scaffolds.

Volunteers tested the product after cooking and reported that its taste, aroma, and texture were typical of real meat.

Cell-cultured kangaroo meat start-up VOW was a recipient of the $25,000 Minimum Viable Product grant by the New South Wales Government in August.

“It’s fantastic research and there are some exciting insights to take away from it,” Noakesmith said.

“We’re also exploring a range of scaffolds containing different properties that will best allow for cells to fuse together in 3D culture environments, and ultimately scale into mass cultured meat production.”

VOW co-founder George Peppou said the new research was the first example of plant-based meats and cultured meat coming together. By creating a hybrid with low cost of soy protein this could accelerate cost effective cultured meat with the flavour and traditional properties of meat coming to market.

In Australia, VOW is one of the leading cell-cultivated meat developers, and since receiving the grant in August, has expanded its team to nine people across Australia.

“Our first Noah’s Ark milestone was to have primary cell lines from five different species in our cell library by November this year. We have since surpassed this number, and all before the end of February, which is really exciting,” Noakesmith told F&DB.

“We see Australia as a front runner in bringing cell-based products and bringing food to the market that they haven’t experienced before.

“For us, it’s important to have the depths of the technology well characterised so we can work with regulators in getting the product to consumers”

Peppou added: “We are having an open dialogue with the Australian ag sector to co-exist with the meat industry and not be seen as a competitor, because ultimately, we’re seeing alternative proteins such as plant-based and cell-based as a magnifier of Australia’s food output, rather than a competitor.”

VOW is currently developing its products at the lab scale but is in the process of working with the government and Australian and international food regulators before moving into factory production.