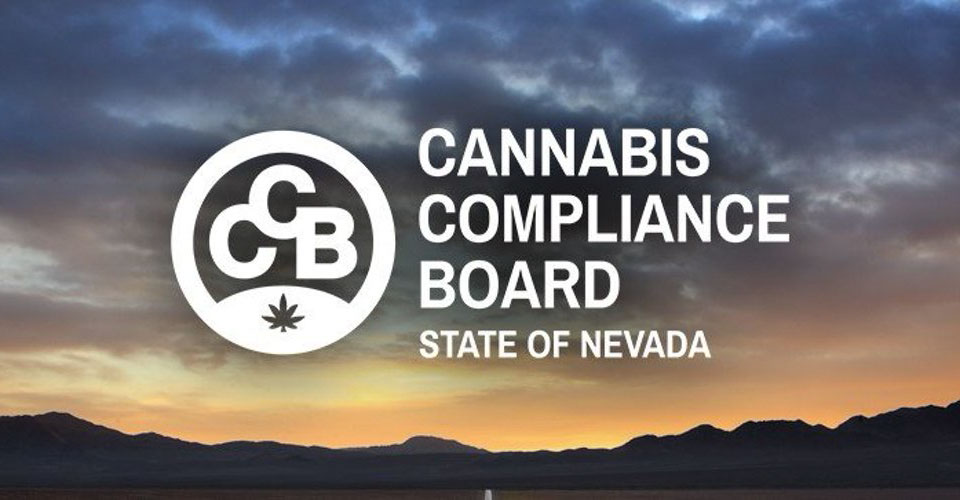 During a livestream on Wednesday, Nevada’s Cannabis Compliance Board (CCB) selected the winning applicants using a random number selector software.

The CCB plans to issue two types of lounge licenses, with another set of permits issued to currently licensed retailers to build lounges in their existing retail operations. The board said that no competitive process is required for the second round of licenses.

The news comes more than a year after the state legislature passed a law paving the way for a new business model allowing state businesses to both sell cannabis and have visitors smoke on-site in the same fashion as bars.

The Las Vegas City Council in September approved an opt-in to the law as a way to remedy the longstanding lack of legal consumption areas for the scores of annual Las Vegas tourists. The state received 99 applications in total.

The agency wrote that it “anticipates the first lounges to be licensed and able to open in early 2023.” Alcohol and nicotine sales will not be allowed at the facilities.

The CCB anticipates the first lounges to be licensed and able to open in early 2023. pic.twitter.com/ut3F66I37u

Cannabis sales have typically been restricted to only licensed retailers, with the consumption lounge business model typically based on membership dues and other alternative revenue streams.