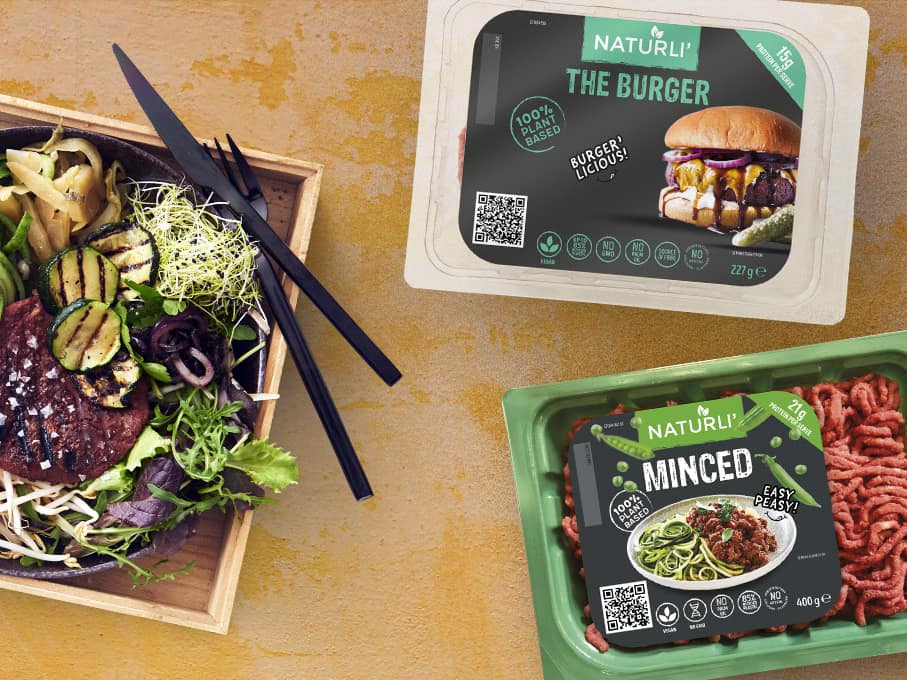 Naturli’ Foods was established in 1988 and will be producing its Naturli’ Plant Based Mince, Naturli’ Plant Based Burgers, and Naturli’ Chick’n Style Mince at the new facility, for sale in major supermarkets and independents nationally. The alt meat and alt dairy producer is present in many international markets and most recently launched Do Not! Call Me M_lk, a new plant-based drink that claims to be a like-for-like alternative to cow’s milk.

With consumer spending on plant-based meats projected to reach $3 billion by the year 2030 in Australia, research shows it to be the third-fastest growing vegan market worldwide at present. Despite the best efforts of right-wing politicians to derail plant-based progress, vegan brands like v2foods, MEET, Fable Foods, Fënn Foods, and Deliciou – to name a handful – continue to make massive strides.

“Given restrictions on global travel, our experts here in Denmark instead made regular video calls to Australia, providing instructions for the installation and operation of our machinery. Although it has been a complex project, Naturli’ is thrilled to work closely with Botany Group. We believe there will be future opportunities for innovation that will directly benefit shoppers Down Under,” stated Naturli’ Foods CEO, Henrik Lund.