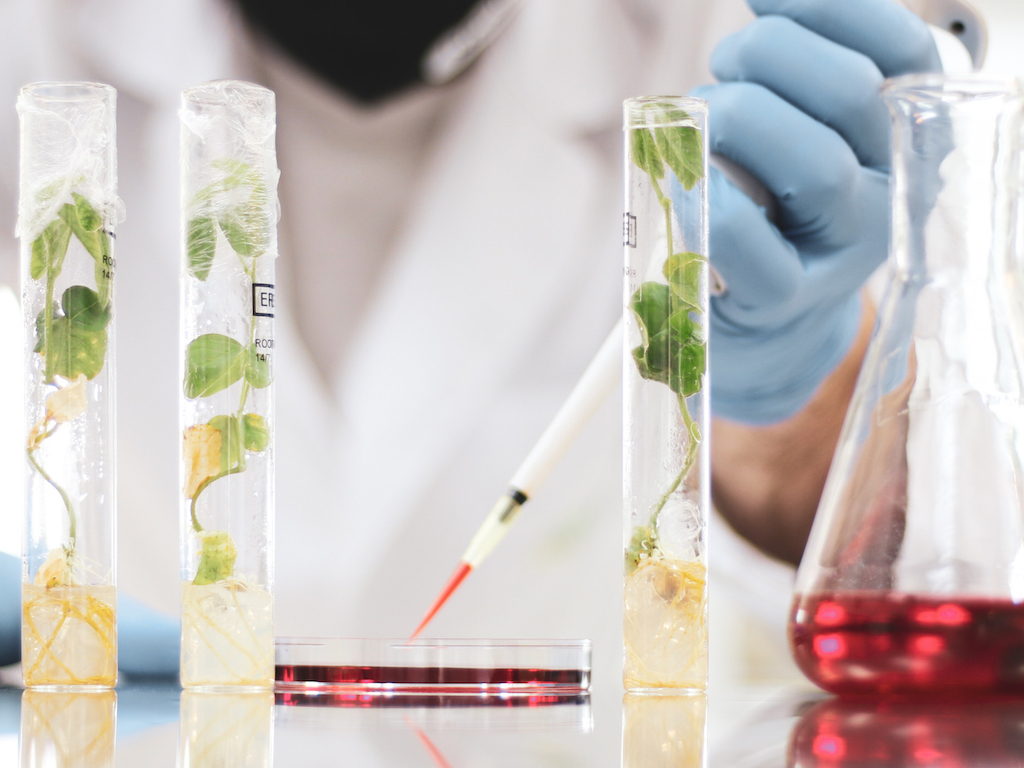 U.K.-based Moolec Science, a food ingredients company engaged in molecular farming of animal proteins, has merged with special purpose acquisition company (SPAC) LightJump. The two have confirmed the start of their business combination agreement, which sees Moolec valued at $504 million. Once the merger is complete, the new company is anticipated to be listed on Nasdaq under the ticker “MLEC”.

At present, Moolec is engaged in hybrid developments, making animal proteins using plants as production factories. It has already gained patent protection for its molecular technology and has gained regulatory approval for its first two products – a plant-based dairy ingredient and GLA oil. Scaling was undertaken earlier this year, to accelerate its successes with soy and pea-based hybrids that can replace conventional meat with animal-free alternatives.

Changing the landscape of alternative protein

Moolec and LightJump are expected to complete their transaction in the later part of 2022, with Nasdaq listing following soon after. If it happens, the listing will be the first of its kind for a molecular farming food tech. The startup has rarely followed the path most travelled, however.

Claiming self-designated pioneer status, Moolec uses plants to produce genuine animal proteins. It has designed technology that allows the synthesis of animal proteins to be completed within any seed crop. Proteins produced line up with specific functions necessary for consumer-accepted alternatives to conventional foodstuffs, such as dairy. The result will be animal-free, affordable and nutritionally comparable products, fuelled by molecular farmed ingredients.

“Moolec Science is a category creator in the alternative protein landscape. Our Molecular Farming technology focuses on providing real animal proteins without using any animals, based on the genetic engineering of seeds to produce proteins the same way animals do,” said Gastón Paladini, CEO and co-founder of Moolec said in a statement.

“As fourth generation of a family business that is one of the largest meat players in the Southern Cone, I have first-hand knowledge of the challenges faced by the industry. Moolec’s goal is to use science in food to overcome current global food security issues, building a more sustainable, resilient, and equitable food system.”

The science of food security

Plants used for Moolec’s molecular farming developments will be grown through traditional farming methods, allowing for high volumes and reduced costs for end products. The same methodology has the potential to be used for other markets, other than meat proteins. Dairy, poultry and fish alternatives have already been cited, alongside other biomaterials and cosmetics. The commercial scope of this, plus environmental benefits appears to have caught LightJump’s attention.

“LightJump Acquisition Corp. is excited to be partnering with Moolec Science, a FoodTech pioneer in Molecular Farming,” Robert Bennett, CEO of LightJump Acquisition Corp said in a statement. “We believe Moolec’s differentiated technology platform will be able to address the worldwide growing demand for animal proteins while delivering them at a small fraction of the cost and environmental impact of existing approaches. We are committed to working alongside Moolec’s outstanding management team to support its expansion plans and its transition to becoming a Nasdaq-listed company.”

Molecular farming as a growing niche

Moolec is not alone in seeking to leverage the power of plants as natural manufacturing facilities. Miruku, founded by New Zealand and Israeli food industry experts, is looking to use molecular farming to create animal-free dairy products. The startup announced the closure of a $2.4 million seed round in March of this year after coming out of stealth. Operating out of APAC it is reported to be the region’s first molecular operation, with only a few others globally.