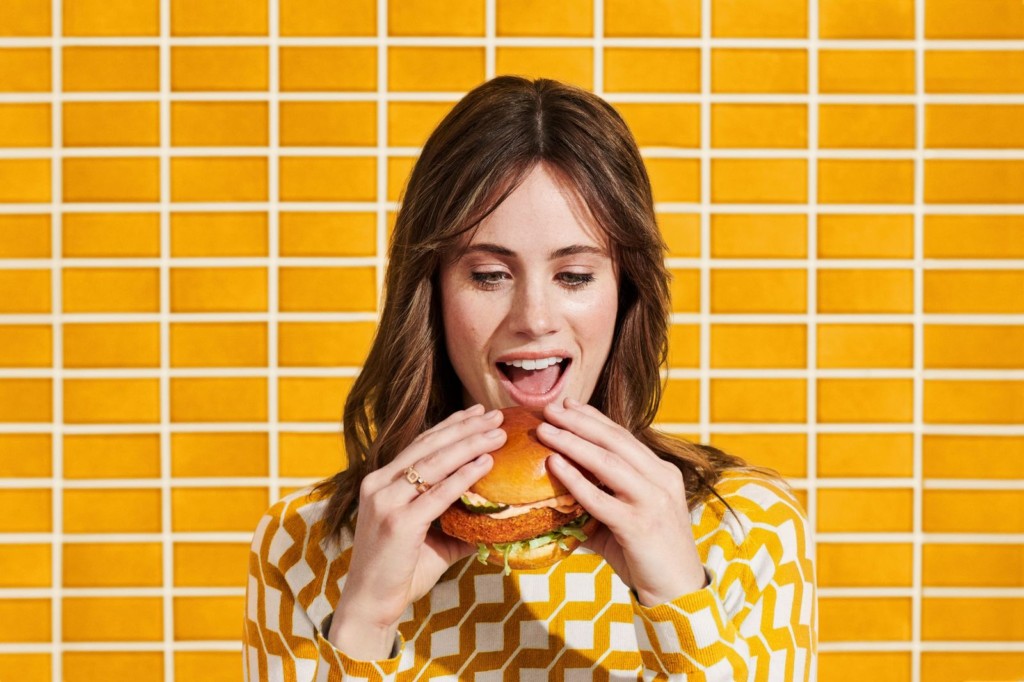 Mycelium, the root structure of mushrooms, is ideal for making meat alternatives due to its muscular texture and nutrient-density. It produces 20 times more protein per acre than soy, with minimal processing required.

After email subscribers were exclusively notified about the launch, 1,116 cutlets were sold within the first hour, and the entire preorder inventory had sold out within 24 hours. The cutlets will be restocked in the coming weeks, with Meati’s third product, Steak Filet, also set to launch soon.

In December, Meati appointed Scott Tassani, who has 30 years’ experience in the food industry, as its new president. Tassani said he planned to achieve “a category-leading $1 billion in sales by 2025”.

The appointment followed on from a $50 million Series B funding round in July, which Meati said would partially go towards building an 80,000-square-foot production plant. The company claimed that every 24 hours, the plant would be able to produce an equivalent amount of meat to 4,500 cows.

“Meati products are far superior to any alternative proteins available, making it possible to deliver a superior consumer experience while driving significant sustainability impact, and partner with our customers to profitably lead industry growth,” said Tassani.