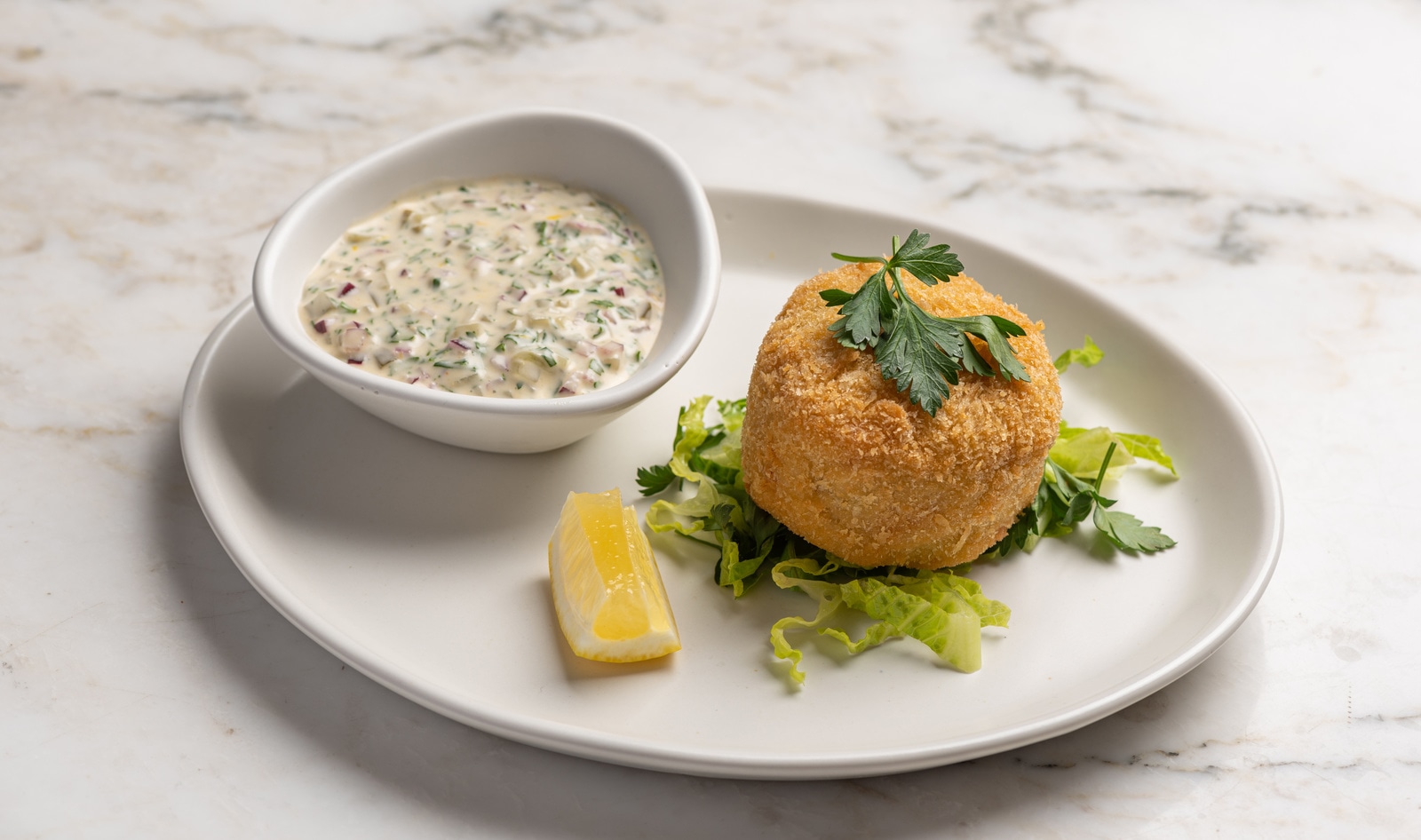 “Whenever we enter a new market, our goal is to bring our classic dishes to our guests and simultaneously introduce new ideas that are influenced by local products, local culture, and culinary influences,” Kenney told VegNews.

This latest venture is one of many for Kenney, who operates more than 40 plant-based restaurants, chains, and concepts around the world. This year alone, Kenney has already grown his vegan empire with several new openings.