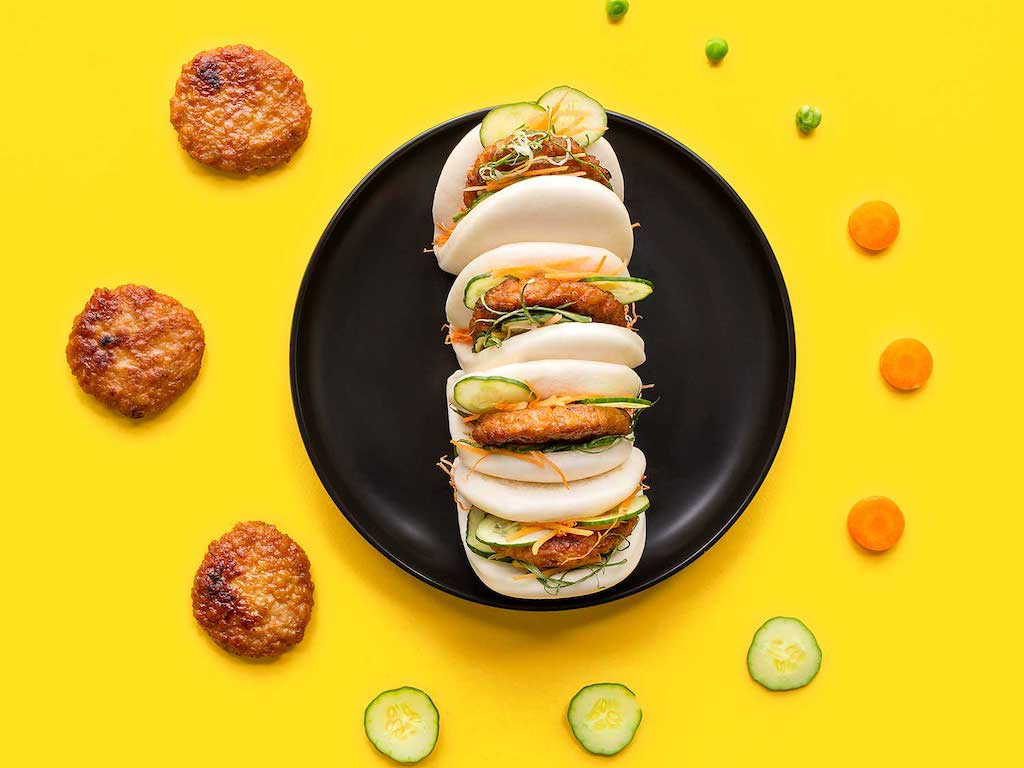 Phuture has stated that it hopes the new partnerships will pave the way for plant-based meals to become affordable alternatives to conventional dishes. This has become extra pertinent in the face of rising food costs and a bottleneck in the Malaysian chicken supply.

The hero product being distributed is Phuture’s independently successful high fibre chicken alternative. A critical ingredient in many Asian dishes, chicken is increasingly becoming hard and expensive to source. As access to plant-based alternatives remains stable, consumer mindsets are beginning to shift in earnest to healthier options.

“Plant-based meats were previously not popular here in Malaysia but we are beginning to overcome perceptions with our ability to customise products according to the preference of our B2B clients,” Jack Yap, CEO of Phuture said in a statement. “With our recent sign-ups including KyoChon and CU Malaysia, we are strategically enabling Malaysians to experience plant-based meals affordably.”

As an additional benefit, Phuture claims that its product availability increases at the right time for country-wide health. Malaysia currently registers a 50.1 percent obesity rate. The startup presents to high fibre chicken alternative as a wellbeing-conscious choice.

With its regional distribution significantly increasing, Phuture has bolstered its team. Anabelle Co-Martinent has joined as chief marketing officer, following pivotal positions in companies including Super Saigon and Hawker Hall. Chef Wan has also been brought in to act as a celebrity chef for sub-brand Phuture Daging.

With new Malaysian distribution finalised, Phuture is looking to wonder territories. It has stated that it plans to enter both the Philippines and Indonesia this year, identifying both as having huge plant-based market potential. The startup cites compound annual growth figures of 8 percent and 33 percent respectively, for the plant-based trend in each country. If expansion goes ahead, Phuture will be making significant inroads into the Southeast Asian market. It already counts Hong Kong, Macau, Thailand and Sinagpore as countries it has found presence within.

The APAC region is expected to witness a 200 percent increase in plant-based food and drink consumption, by 2025. Malaysia is expected to play a meaningful role in this development. As such, domestic companies and platforms are looking to maximise visibility now. Recent research suggests that up to 68 percent of Malaysians have already tried plant-based food, indicating a growing acceptance and need for wider access.

Plant-based food delivery platform Zesty Clickz has just revealed a unilateral rebrand to Veg-Hub. What was once a one-stop opportunity to source plant-based meals has evolved into an all-encompassing vegan, vegetarian and flexitarian platform. It comes as demand for clear access to ethical products has increased within Asia. Veg-Hub claims it currently stands as the only fully plant-based marketplace in Malaysia. Users of the platform will now be able to access groceries, self-care products and in the future, clothing, all alongside the original prepared meals.

All photos by Phuture.