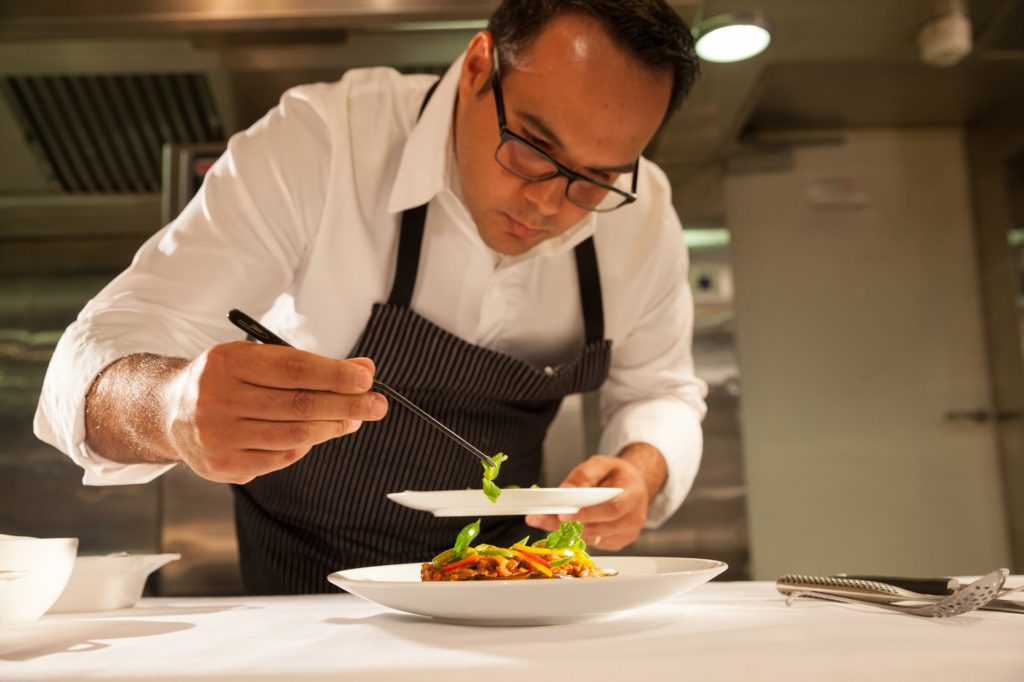 The UK capital has 31 Michelin star restaurants with vegan and vegetarian friendly menus, followed by Hong Kong with 21.

Approximately 1% of the entire world population is currently vegan and 8% are vegetarian, but as many fine dining restaurants often have meaty set menus, it is not always easy to find somewhere that is accommodating to plant based diets.
Although, thanks to the influx of people cutting out – or cutting down on – meat consumption, fine dining for vegans and vegetarians has become more readily available.

However, when it came to vegan and vegetarian friendly menus in Michelin star restaurants, the data uncovered that London has the most, with 31 in total. This included Ikoyi, La Chapelle, Pollen Street Social, Texture, Trinity, Yauatcha and the Social Eating House. Although the capital has the most in the world, overall the United Kingdom (UK) has 73 meat-free accommodating restaurants, second to France with 145.
The second city in the ranking was Hong Kong, which has 21, three of which have three Michelin stars including; T’ang Court, L’Atelier de Joël Robuchon and Forum. Overall China has 34 Michelin starred restaurants offering vegan and veggie friendly menus and 62% of them are in Hong Kong. Beijing does, however, have two vegetarian-only Michelin star restaurants and Shanghai has one.

The top five countries with the most vegan and vegetarian friendly Michelin-starred restaurants were:

Julien Jobard, VP Growth & Operations at Sweet Inn said: “It’s interesting to see which cities have the most vegetarian and vegan friendly restaurants with Michelin Stars. When travelling, people love to experience fine dining in a new city and those with plant based diets should not be excluded from that.

“London as a city is forward thinking when it comes to vegan or vegetarian food, so it’s interesting to see how the Michelin star chefs there have embraced it.”

The post London has the most vegan and vegetarian friendly Michelin star restaurants in the world appeared first on VEGWORLD Magazine.