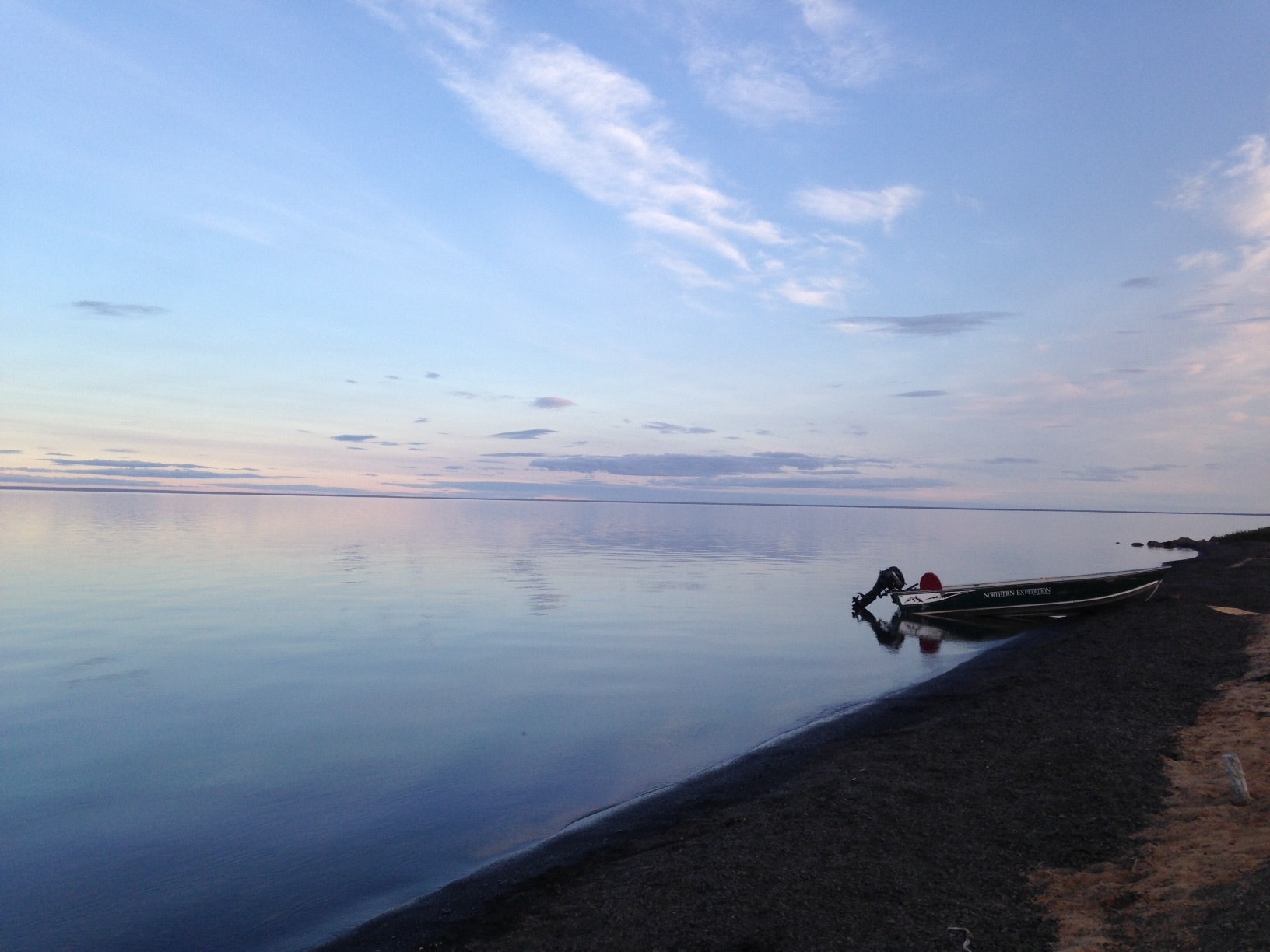 In Indigenous communities that have lacked access to safe water for years, getting access to a safe water supply is crucial. However, perceptions of the water supply — not just how it tastes and smells, but also trust in the source’s safety — affect consumption.

This lack of safe water may be linked to indirect adverse health effects. These include things like drinking sweetened beverages as an alternative to water, and not being able to achieve optimal hygiene or prevention of infection transmission (for example, hand washing to prevent COVID-19). It is also associated with the environmental burden of things — like single-use plastic bottles — as well as economic, social, cultural and spiritual impacts.

In December 2021, a compensation process was authorized for those who suffered from a lack of reliable access to clean water, resulting in an $8-billion settlement. The federal government has promised to end all long-term drinking water advisories on First Nations communities by 2025, after failing to achieve this by the previous deadline of March 2021.

Several First Nations, such as Bay of Quinte First Nation in Ontario, have now ended their long-term advisories. Since 2015, 132 long-term drinking water advisories have been lifted.

Having access to safe drinking water at home can also be associated with limitations for Indigenous communities. These include the high expenses to maintain water treatment systems, the reliance on trucked-in water and challenges to retain certified water operators, who operate and monitor water plant and distribution equipment.

The perception of tap water

After decades of not having access to safe water, Potlotek First Nation (Nova Scotia) now has a proper water treatment plant. However, because of their experiences with unsafe water, residents still have concerns and are skeptical about the safety of the water. Similar concerns about drinking water quality have been reported as far away as remote Indigenous communities of Australia.

Taste and smell are the main factors impacting the perception of water and consumption practices. We may think that remote northern Indigenous communities have more trust in their tap water, as they have access to pure water far from urban centres. Two of the top 10 biggest lakes on the planet are found in northern Canada, in the Northwest Territories, home of only about 45,000 residents.

However, resource development and climate change, colonial relations and historical polluting industrial activities may have contributed to the perception of low-quality water in remote communities, resulting in low trust in the drinking water supply.

With a collaborative team including academics and Indigenous northern collaborators, we aimed to understand the extent of this situation. We completed a study to characterize the consumption of water and identify the perception of water in 10 Indigenous communities from the Northwest Territories and Yukon, Canada. Those communities have access to treated tap water delivered to house tanks by truck. We used a mix of quantitative and qualitative methods, in surveys and focus groups, to better understand the limitations of drinking water.

Our survey findings indicate that 19 per cent of respondents did not consume any water in the previous 24 hours. Of the people drinking water, one-third drank more bottled water than tap water, and 40 per cent drank more coffee or tea than water.

About two per cent of the respondents had consumed water collected directly from a water body nearby during the previous day — which was in wintertime — and five per cent of respondents mentioned a lake or river as a main source of their drinking water overall through the year.

During a followup discussion with a small group of Elders in an on-the-land camp, we gathered stories on the importance of untreated water and snow for traditional practices. Snow was identified as the best water for making tea.

Interestingly, there are scientific reasons to justify the differences in the taste, odour and appearance of tea prepared with tap water versus snow or ice water. The thin, dark layer floating on the surface of tea is a combination of oil from the tea leaves and insoluble compounds such as calcium and magnesium, precipitated by heating. As snow does not pass through the ground and does not accumulate ground minerals, this observation should be low. Indigenous knowledge informs science.

Current ongoing water quality monitoring from samples taken at the water plant as well as in lakes and rivers does not show any red flags of chemical contamination.

Water from the Land is consumed for various reasons: as an alternative to unsafe tap water and expensive bottled water, as a perceived healthier and safer option, as a preferred taste and for cultural and traditional practices. However, preference of tap water is limited.

This led us to two main conclusions. First, water is life and protecting the natural sources of water is essential for the wellness and health of those Indigenous communities.

Second, universal access to safe drinking water in First Nations is a must. While decolonizing water and rebuilding trust in water will take time, it might be a key element to advance reconciliation with Indigenous Peoples in Canada.

Providing access to safe water is more than building water treatment plants. It is to engage with communities to remove all the limitations of drinking water, including colonial and historical inequities and lack of empowerment, so Indigenous people can rebuild their relationship with and regenerate their trust in water.

Mylène Ratelle works at the University of Waterloo and does independent public health consulting for not-for-profits and government. Dr. Ratelle is affiliated with the Sahtù Renewable Resources Council, Doctors Without Borders and the Canadian Red Cross. For this project, she received funding from the Global Water Futures (GWF, PI: Jennifer Baltzer), and the Northern Contaminants Program (NCP, PI: Brian Laird). She also conducts research on projects funded by the Northern Scientific Training Program (NSTP), the Canadian Institutes of Health Research (CIHR), Health Canada, and Climate Change and Health Adaptation Program (CCHAP).

Jessie Yakeleya does not work for, consult, own shares in or receive funding from any company or organisation that would benefit from this article, and has disclosed no relevant affiliations beyond their academic appointment.