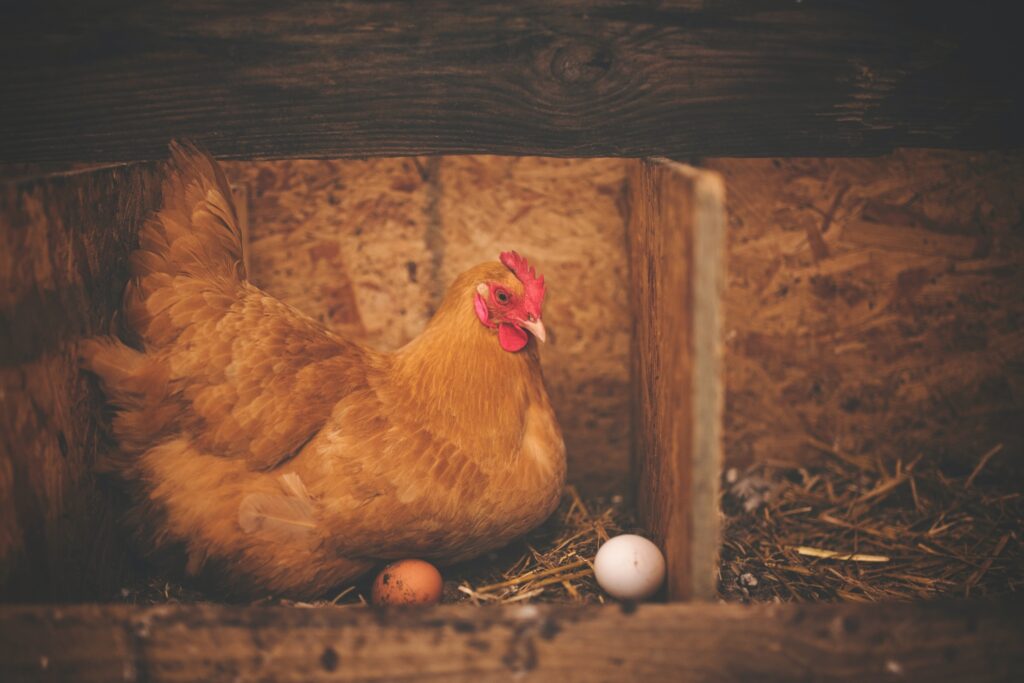 By the year 2050, the global population is predicted to hit approximately 9.75 billion, according to worldometers. There are concerns that heightened pressure from population increase will be exerted on food security and sustainability, meaning that millions of people across the planet are in more danger of going hungry. One Israeli company, NRS Agro Innovation (NRS), is innovating today to try and protect human life on earth in the future.

NRS Agro Innovation, which was established in 2017 is a subsidiary of US parent company Impact NRS. While the latter is concerned more with bioscience and diagnostics, the former has developed across multiple AgFood tech categories to try and find solutions to some of the most acute issues dealing with food sustainability.

One of the primary goals of NRS is to create sustainable food production and sustainable health.

NoCamels spoke with NRS Agro Innovation’s President, Co-Founder and Head of International Operations Eli Mor for the lowdown on how the company is collaborating with some of the top science and research institutions in Israel to reach this goal and create sustainable solutions that will benefit humans, poultry and livestock around the world.

“We are here to make a change,” Mor explains. “Our major goal is to measure every single thing that we do. We assess that we can influence and meet at least 13 of the UN’s 17 2030 Sustainable Development Goals (SDG).” These include zero hunger, clean water and sanitation, affordable and clean energy, sustainable cities and communities, responsible consumption and production, and life on land, to name a few.

“We are set to tackle some of the most pressing environmental issues and our technology is about increasing the availability of proteins and also at capacity,” he adds.

One of the organizations with which NRS collaborates closely is the Agricultural Research Organization, Volcani Institute, located in Israel’s fifth-largest city, Rishon LeZion. NRS signed a master agreement with it, alongside the Weizmann Institute of Science in Rehovot, Ben Gurion University of the Negev, and others as the company began to recruit people and build from the ground up. “We run the company,” Mor stresses. “[At this stage of operations] we don’t require a CEO or business development. We provide all the services from above until there is scientific validation and/ or a commercialization agreement. It is only at the point where we have created value that we take on a CEO.”

With regard to NRS’ work with Volcani, Mor says that the company “defined what the problems were and tried to look for solutions. Our association started three or four years ago and we assessed that this was the right way to attack the problem. How we go about that depends on several criteria and questions, including deciding how it contributes to the work, particularly in terms of sustainability. Everything needs to be quantified and measured – using an accepted measure – which we usually take a third party to carry out.”

Mor notes that the industry is very traditional and it is hard to make headway in challenging models and assumptions. “That is why our economic model needs to be so strong,” he states.

One of NRS Agro Innovation’s subsidiary companies is called NRS Poultry, Sustainability and Transformation, which addresses the major industry challenges of sustainability and animal welfare. There are approximately 8 billion hens globally, laying some 3 trillion eggs per year, making the foodstuff one of the foremost proteins available to humans. However, these statistics somewhat obscure the fact that some 7-8 billion male chicks are culled every year. They are smaller than the hens and tend not to grow to have a high weight, nor put on muscle or provide much in the way of protein. As far as the poultry industry is concerned, if male chicks provide neither eggs nor meat, then it is difficult to justify their existence. The problem that NRS and its collaborators turned their attention to was whether it was possible to stop male chicks from even being born, thereby preventing their culling in such high numbers.

“People and countries have started to become very aware of the phenomenon [of chick culling]. France and Germany have already outlawed the practice – effective from 2022. It is likely that by the end of 2023, the United States will follow suit and ban it too. It’s an animal welfare issue and we believe that our solution – a gene editing and breeding that ensures only females are born, and which the Volcani Center’s Dr. Yuval Cinnamon was instrumental in developing is the way forward,” Mor tells NoCamels.

A complementary innovation, which Dr. Boaz Zion, Dr. Avraham Arbel, and Mordechai Barak also of the Volcani Institute devised uses hot and cold thermal traps in a semi-enclosed all-in-one system and a continuous process to sterilize eggs, completely eradicating the potentially highly dangerous salmonella bacteria in a matter of seconds.

A subsidiary of NRS signed an agreement with the National Institute of Biology in the Negev in July 2021 – which was at least three years. RumenEra is working to reduce methane emissions, to investigate ways to find the most efficient land and water usage for feeding, while improving animal health and welfare.

“Methane emissions are 28 times more powerful than carbon dioxide. Up to 20 percent of methane emissions come from cattle, sheep, goats, buffalo etc – i.e. animals with four stomach chambers that have a digestive system very different from our own. And, with more than 1 billion cows in the world that has a massive impact on the greenhouse effect.”

NRS’ solution is to create the conditions so that microbiomes – which consist of both potentially harmful and helpful microbes inhabiting the gut of vertebrates – can convert grass and animal feed to metabolized proteins.

“The more efficiently the microbiome works, the less damaging methane emissions there should be. One of the other positive effects is that the health of the cow will improve and the quality of the milk should show a noticeable improvement,” Mor asserts.

RumenEra addresses sustainability in three different ways. The first is to sample the cow’s rumen, test the composition of its microbiome, and “diagnose if the cow is efficient or not,” according to Mor. Efficiency is measured by how its methane pollution. The second is through intervention. Humans have begun to eat microbes (microbiotics) and by enhancing a cow’s microbiome – through a microbial supplement to the cattle’s feed – it can create better efficiency. The third strand is a suggestion that just as car manufacturers such as Tesla can receive CO2 credits because of their efficiency, while other rivals are paying fines for polluting more, RumenEra wants to create the “gold standard measurement” of methane and receive credits for its efficiency too.

Mor does not think that humans will stop eating animal-based foods, and he emphasized that the company’s philosophy was to mitigate this potential lack in the next few years by investing in more sustainable ways to produce at the same level as is being currently achieved. “Cows, for example, have a heavy CO2 footprint, if we can feed it less then that is a contribution to the environment.”

NRS’ third subsidiary is called Plantae Bioscience looks at plant-based food and attempts to extract protein from plants. “We want to improve and increase the foods’ nutritional value,” Mor explains. “The health benefits include better nutritional value, a reduction in sugars and the ability to provide a more sustainable version for growing.”

In another attempt to act as a disruptor and break existing paradigms, Plantae Bioscience is researching vertical farming to offset the growing scarcity of land and water. It also plans to develop gene editing and utilize tools that instead of taking 8-10 years to come to fruition as in the case of when the industry started cross-breeding, would only take between 12 and 24 months.

A light unto the nations

Mor’s desire to enable NRS to provide solutions to a very real and growing problem of food sustainability is driven by a wish to make a tangible difference in the world. However, there is also a motivation beyond that, namely to echo the biblical maxim of Israel being a “light unto the nations.” He highlighted this by explaining a joint Sheba-Tel Hashomer Medical Center, NRS and Volcani initiative, which is researching peanut allergies. It seems to be increasing year-on-year and people across the world are aware of the issue.

“We are developing a drug therapy based on the peanut. It is grown in certain conditions and harvested in a specific state and provided in the early stages to those with the allergy. We had a control group of 33 kids who could not even smell a [regular] peanut because of the danger of their reaction to it. After exposing them to the new kind of peanut for an 18-month period they are now eating up to 70g a day with absolutely no reaction,” he enthuses.

With its efficacy measured and FDA approval seemingly a matter of time, Mor says that this kind of treatment tells the story of the country. “Nowhere else in the world would a leading physician with a specificity in allergies take the time to work on developing a peanut that could actually function as a treatment.”