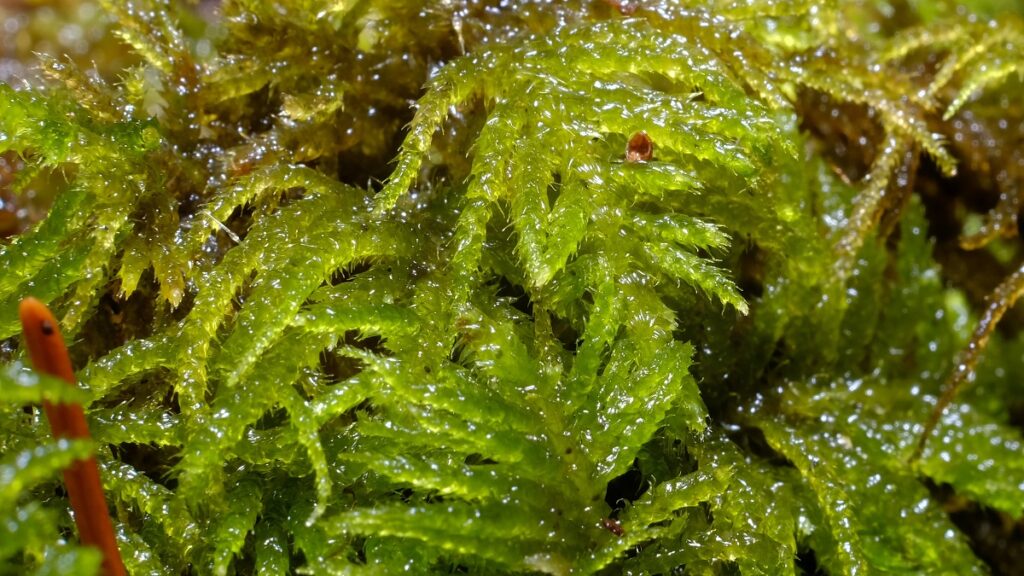 Students from the Tel Hai College Institute of the Upper Galilee have joined forces with Israeli sustainable sea salt producer Salt of the Earth to develop savory vegan snacks that are low in sodium, but high in flavor.

The students, completing their third and final year in the BSc. in Food Science program, partnered with the Israeli company to “bring innovation to the table,” as part of a product development workshop they participated in toward the end of a full-year course. During the workshop, 15 groups of two-to-three students were established to create innovative food products. Two of the 15 groups were selected to work with Salt of The Earth and instructed to create products with a focus on sodium reduction and flavor enhancement.

The two teams were guided by Rakefet Rosenblatt, the R&D Technologist and Application Manager for Salt of The Earth. Rosenblatt tells NoCamels that it was an asset that the students were able to get help from leaders in the field.

Salt of The Earth is an Israeli company that has been producing sustainable sea-salt solutions for the global food industry since 1922. The company’s customers span more than 20 countries on five continents.

The firm controls and tracks sustainable salt resources and works to promote balanced salt consumption through innovative sodium reduction solutions. The company’s flagship product, Mediterranean Umami Bold, is a clean-label, plant-based solution for flavor enhancement and sodium reduction. It can lower sodium up to 45 percent in a variety of products.

Rosenblatt was an asset to the students as a former student and graduate in Food Science from Tel Hai College, who went on to work in the field.

“When I was a student, we didn’t have any help from the industry,” she explains, “but in the last few years there have been collaborations with some companies. Last year, we had some courses we did with them and came to school for lectures about our company, so we were able to get to know them.”

According to Rosenblatt, each group needed to think about three projects they would be interested to develop and then present them to the lecturers from the school as well as the companies from the food industry that they could potentially collaborate with during the course.

The groups were required to decide on products to create that would be interesting, but still have challenges that had to be overcome. This year when coming up with ideas for projects that would have the most impact, Rosenblatt says, “We thought about what products are missing on the shelves in the supermarket. Some of the students came up with ideas that sounded good, but were not really possible.”

“One thing we know about students is that they have crazy minds and they sometimes think of products that can’t necessarily be launched in real life — production-wise, economy-wise, and a lot of other aspects that they don’t take into consideration,” adds Tali Feingold, Business Unit Director at Salt Of The Earth, “but that’s what we love about them because they think out-of-the-box. I mean, today, we see meat coming out of cells in the laboratory. So everything is possible. And this is why I think the collaboration that is going on now between the industry and the academy is something that we at Salt of The Earth see as something that is worthwhile to invest in.”

The collaboration was “a great opportunity for us to engage with students who have the desire and creativity to come up with great ideas,” Weiser said in an announcement about the collaboration, “The goal is to accelerate product innovation and highlight new challenges in producing better-for-you foods.”

The goal of the first group’s project was to design a salt that is enhanced with seaweed to enrich the total mineral content. The main challenge was to neutralize the strong iodine flavor in seaweed and minimize the impact on color.

“I think as with every developed product process, there are always issues. With the seaweed salt group, they had a problem with how to get the smell out of the seaweed. It didn’t work in some ways they thought it would work” explains Rosenblatt.

They also had problems with the taste and the color, Rosenblatt tells NoCamels.

“They didn’t want the green color. But then we told them, ‘You’re making seaweed. You want people to see that it’s seaweed.’ We were ongoing in overseeing the project,” she says.

The students developed salt with two different species of seaweed that underwent a process of oil treatment and ethanol extraction. The new seaweed salt demonstrates the students’ capabilities to develop innovative concepts that answer food trends and consumer needs, the Salt of The Earth team said.

The goal of the second group wanted to create a savory snack based on chickpeas. The main challenge for this group was to attain a crunchy texture while meeting typical flavor expectations in the snack and eliminating any off flavors from the chickpeas.

“This is how we develop the food we eat. It’s a long journey with a lot of problems. And along the way, you study, you learn, and you find solutions,” she adds, “I like that they recovered their problems with the texture. It’s a big thing in the food industry to get the right texture.”

The students came up with a chip made from chickpea flour and other starches. Salt of the Earth’s Mediterranean Umami Bold product was incorporated into the application to reduce the salt and enhance the desired salty flavor.

The project was so successful the group won a bronze medal at the 8th annual Conference on “Food Innovation – Begins in Tel Hai,” a yearly event that combines academia and industry with lectures from senior Israeli tech leaders, food tech entrepreneurs, international visitors from research institutes, and students from the Food Science department at the college who presented their new products.

“You can see where they developed products at the end how exciting it is for the next generation to come out into the industry — where they have this platform to bring out their ideas without taking responsibility for them. They don’t have to think of the costs necessarily. They don’t have to think of other restraints that they have. This is what I like about it. Tel Hai is a nice school that is giving their students a nice platform. Salt of The Earth is actually a salt company. But what we’re doing is we’re giving solutions. Even though we recognize that we’re going to have salt the whole time we’re here on Earth, we’re giving solutions on how to produce food and keep the salt inside, just doing it a bit more healthily, a bit more reserved and saving the planet while we’re doing it,” says Feingold.

Tel Hai College is part of the new food tech ecosystem in the Galilee. The partnership between it and Salt of The Earth extends beyond student projects. “We’re connecting with Tel Hai in multiple ways, such as testing our ingredients at their analytical lab,” explains Rosenblatt.

The food laboratory’s infrastructure provides advanced services to the industry and will grow significantly with the expected establishment of an international food institute created in collaboration with the MIGAL Research Institute.