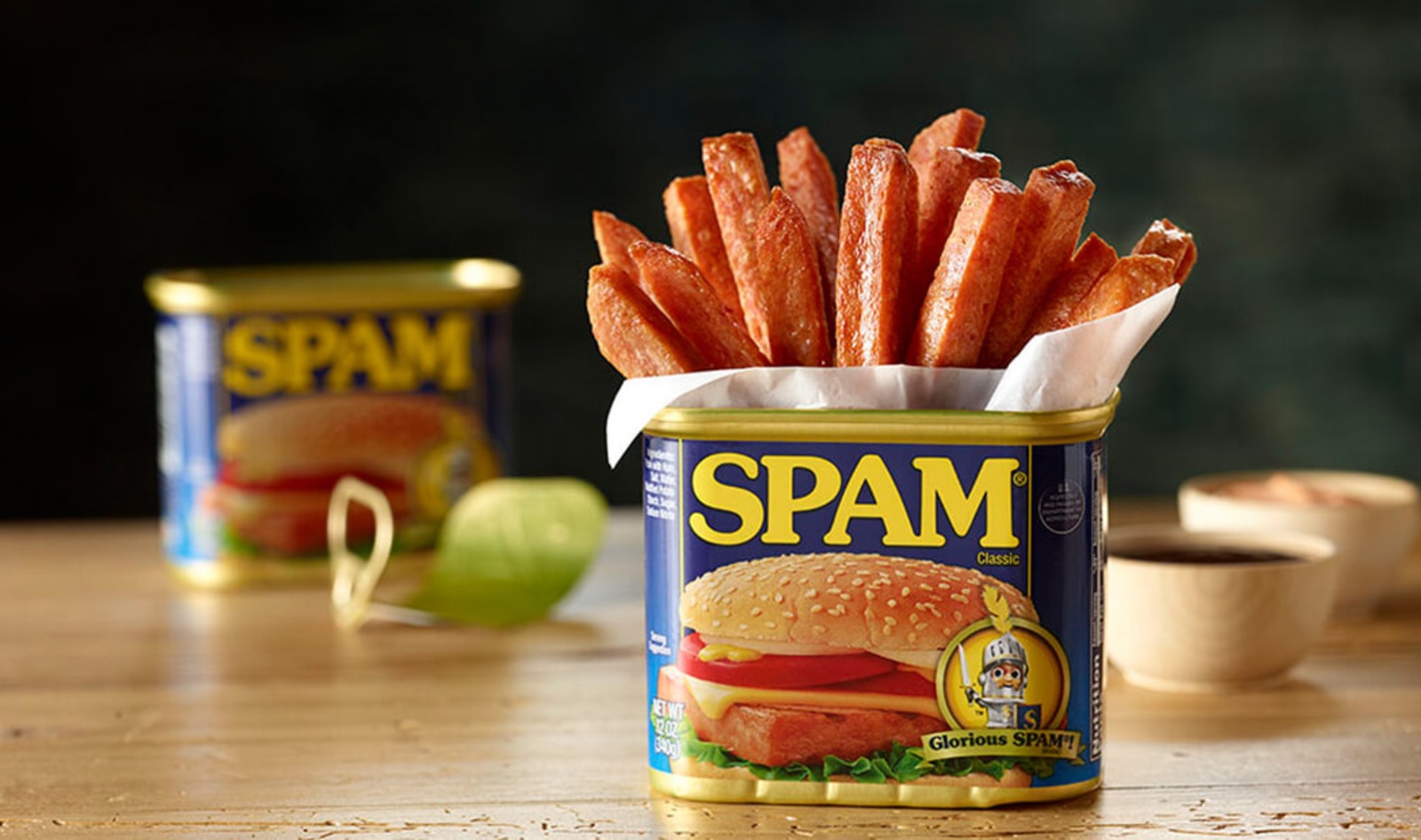 “As a global branded food company, we understand our food culture is changing at a rapid pace and people are curious and willing to try great tasting, plant-based proteins,” Fred Halvin, Vice President of Corporate Development at Hormel Foods, said in a statement. “We are excited to work with The Better Meat Co. team to continue to offer delicious and convenient mycoprotein and plant-based protein products.”

The Better Meat Co. launched in 2018 with the purpose of creating animal-free proteins that companies can use as meat alternatives to improve their sustainability metrics. Rhiza is made by feeding potatoes to microscopic fungi which then produce a mycoprotein that has a similar texture and flavor to animal meat but without the need to slaughter animals. According to Better Meat Co., Rhiza has more protein than eggs and more iron than beef.

“We’re proud to partner with Hormel Foods to unleash the power of fermentation to build an even more sustainable food supply,” Doni Curkendall, Executive Vice President of Operations at The Better Meat Co, said in a statement. “Hormel Foods has a deep bench of expertise in both animal and plant proteins, and we look forward to working together to bring our delicious mycoprotein to the world.”

While Hormel’s partnership with The Better Meat Co. is not directly aimed at creating a vegan version of SPAM, development of it remains within the realm of possibility. “We’ve got a lot of talented research and development folks. No specific plans [for vegan SPAM], but who knows?” 199 Ventures General Manager Bryan Kreske said in an interview with Star Tribune.

Only time will tell whether or not Hormel will release vegan SPAM. In the meantime, the meat giant has been making some big moves in the plant-based space. In 2019, Hormel made its first foray into plant-based meat with the launch of Happy Little Plants. Under the brand, Hormel initially offered “Unseasoned Plant-Based Ground Product,” a vegan meat that cooks similarly to ground turkey or beef. Hormel has since expanded the brand to include vegan Italian sausage crumbles, vegan pepperoni, and vegan chorizo-style crumbles, along with “Plant-Based Meatball Style Topping” which contains dairy ingredients.

Through its foodservice arm, Hormel launched the Happy Little Plants vegan pepperoni at several pizza chains nationwide this summer, including at Papa Murphy’s where the vegan meat topping is available alongside Violife’s vegan cheese at select locations.

​​In October 2020, the vegan spam—which is made from soybeans, wheat, beets, and coconut oil—debuted at 280 McDonald’s and 122 McCafé locations in Hong Kong and Macau before expanding to the McDonald’s menu in three Chinese cities (Shanghai, Guangzhou, and Shenzhen), representing the first time McDonald’s has added vegan meat to its menu in China.

OmniPork’s popular pork alternative made its way to the United States in April by way of 25 restaurants and chef partners, where it was served as part of musubi, bao buns, meatball dishes, and more. In August, OmniPork made its US retail debut at more than 500 grocery stores, including Whole Foods Markets and Sprouts, making it easier for consumers to recreate vegan versions of their favorite SPAM dishes.

For more about vegan spam, read: