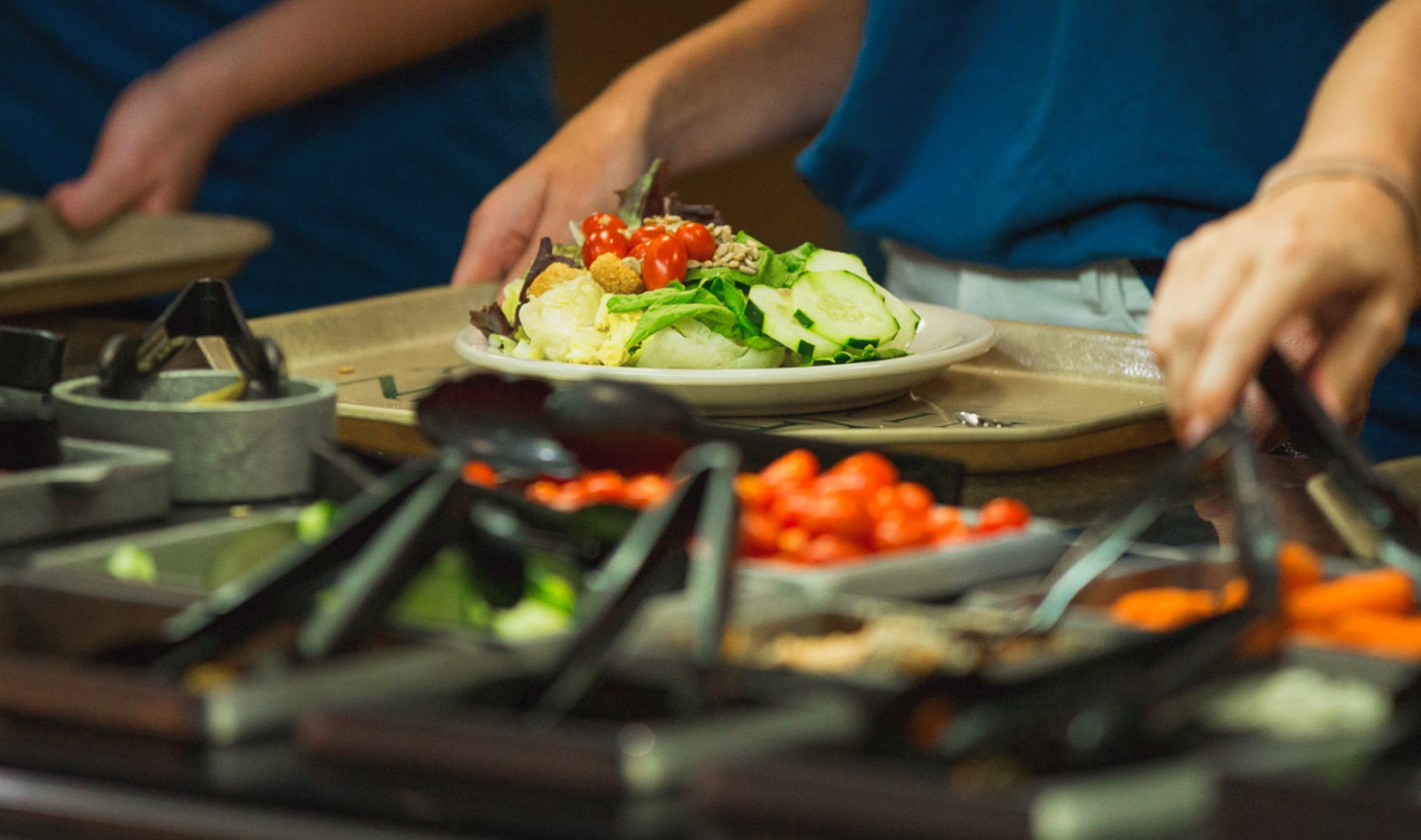 The Vegan Association of Turkey (TVD) is suing the Turkish Council of Higher Education (YÖK)—the body responsible for the country’s universities—for ignoring vegan university students’ right to nutritious vegan food. The TVD believes the lack of vegan food at the 205 universities in Turkey’s 81 cities is a systemic violation of human rights, and its previous meetings and written petitions to universities regarding these concerns have not resulted in any positive outcomes.

The lawsuit against YÖK was filed at Turkey’s Council of State after TVD held meetings and submitted a petition to the university council asking for it to recognize vegan students’ right to healthy, balanced, and nutritious food on campus and to make the necessary updates to the schools’ menus so that vegan students have access to plant-based food.

In its petition, the association highlighted that healthy nourishment is a human right and it is YÖK’s responsibility to protect the rights of every student by taking necessary steps to provide access to adequate food, proper nutrition, and minimum basic food at universities. Although YÖK is obligated to respect, protect, and fulfill these rights, it “doesn’t take responsibility and even offer a solution for the fulfillment of these rights,” YÖK said in its response to the petition.

TVD says YÖK’s standpoint is not only against human rights but also national and international legislation. Although YÖK’s official written response suggested that it would update university menus one by one, TVD doesn’t think this is the right solution. “This answer is not a solution, and it is clear that such a recommendation is not an answer to the lack of regulation that should be implemented throughout the country,” TVD’s lawsuit says. “Leaving a problem that concerns the whole country to the initiative of each university one by one will cause disorder rather than a resolution, and will damage the balance of equal opportunity that should be established among students.”

Lack of vegan food is a human rights violation

The lawsuit suggests that the lack of vegan food options for students who don’t consume animal-derived products leaves them subjected to inadequate and unbalanced nutrition, which is a violation of their fundamental rights protected by the Turkish Constitution and the European Convention on Human Rights.

Since November 2021, TVD has been sending regular vegan menu petitions to many universities in Turkey, as well as to the schools’ Health, Culture and Sports Departments (SKS), which is the responsible unit for university dining halls. Universities had differing reactions to these demands, which the TVD said causes inequalities among students, so TVD subsequently arranged a meeting with YÖK and submitted a written petition five months later. So far, only two universities have begun to introduce vegan menus.

“Despite all efforts, we could not get positive responses from the rectors and SKS units of some universities, such as ITU, Gazi, and Bakırçay. This arbitrary practice and violations of rights must come to an end immediately,” TVD Founding President Ebru Ariman said in a statement. “YÖK should materialize and implement the regulation that will make vegan menus compulsory, consistent, and accessible throughout the country without any further grievances.”

Protecting the rights of vegan prisoners

Ariman also pointed out that the rights of vegan and vegetarian prisoners at the country’s jails have been protected since 2012, so excluding universities from this right is unacceptable. “While the right to food and freedom of conscience are protected by the legislation of penitentiary institutions, it is unacceptable to deprive students of their rights to benefit from the collective nutrition system in their universities due to their ethical, philosophical stance—especially when the only option that can access affordable food is the university cafeteria, it is against equity to deprive vegan students of this option,” Ariman said.

In 2018, a vegan prisoner serving a life sentence in the Silivri Prison in Istanbul, Turkey went on an indefinite hunger strike after jail officials began serving him food that contained meat and rotten products when he protested annual event Eid al-Adha—a Muslim tradition that involves the public slaughter of sheep, goats, and cows. Previously, the same prisoner underwent a series of hunger strikes for several years which led to the implementation of the new regulations in 2012 that required access to vegan food for prisoners in the country.