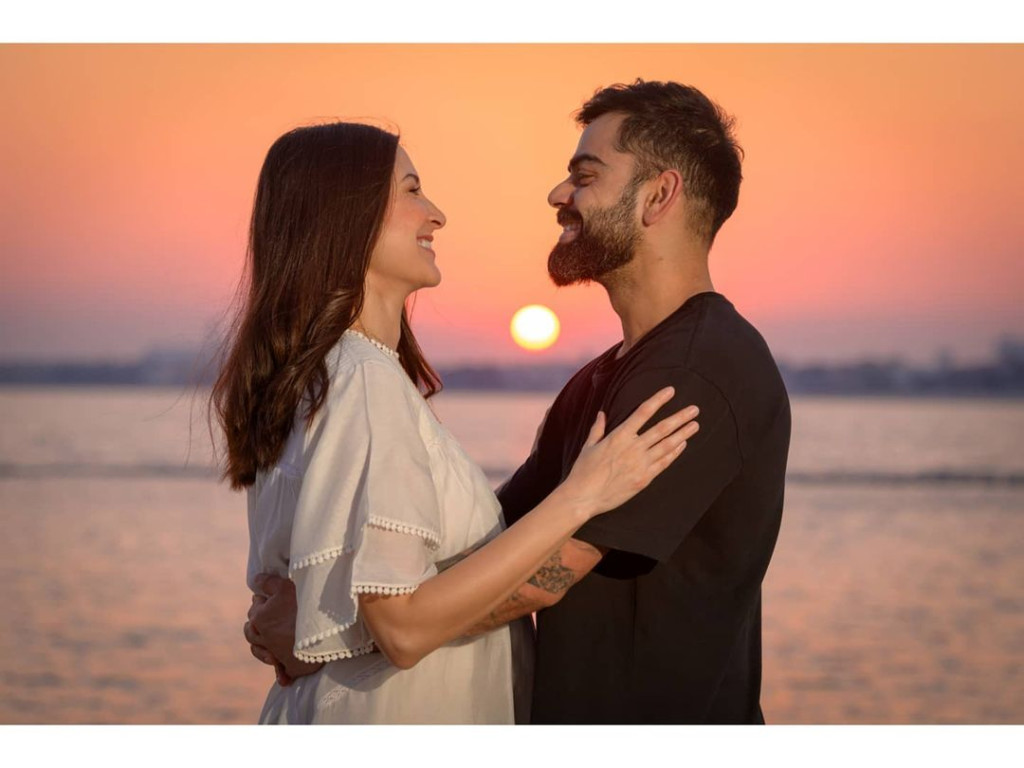 Indian power couple Virat Kohli and Anushka Sharma have entered the plant-based meat sector as investors and ambassadors to Mumbai-based startup Blue Tribe Foods. The news comes as smart protein in India continues to emerge as the next big market across the globe.

Blue Tribe is among a cohort of Indian startups vying for first-mover advantages in the Indian sector, with others including Imagine Meats – the brainchild of fellow Indian celebrity couple Genelia and Riteish Deshmukh. Along with multiple startups, ITC Limited – one of the biggest conglomerates in India – is also entering the plant-based meat space with a new range.

More commonly known as alternative proteins globally, the term smart protein is preferred in India where it resonates more among consumers. It includes the plant-based, cultivated, and fermentation-derived meat, eggs, and dairy sectors – all of which are set to explode following multiple investments in the nascent scene. A recent study also confirmed the “immense potential” of the Indian cultivated meat industry, with Indian consumers reported to be considerably more open to it than Westerners.

Speaking on the partnership, actress Anushka Sharma commented; “Virat and I have always been animal lovers. It’s been years since we decided to adopt a meat-free lifestyle. The collaboration with Blue Tribe is a step to tell people how they can be more conscious and leave less impact on the planet by switching to a plant-based diet. We hope that more people would like to understand the need for it and thus, help the planet and the life in it.”