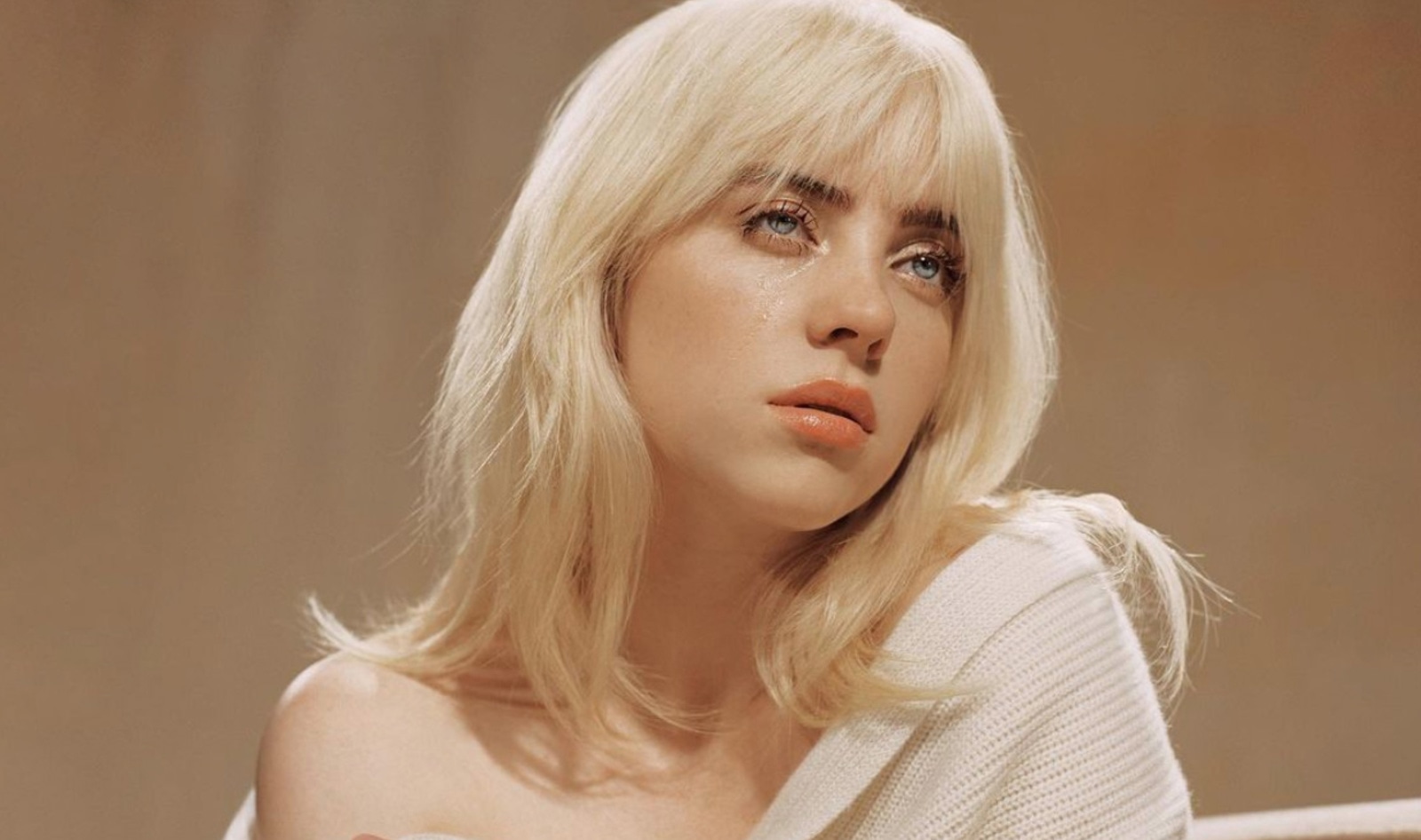 This week, vegan artist Billie Eilish revealed her reason for going vegan at age 12 during a multi-media interview with British Vogue. Eilish was tasked to answer questions posed by 23 celebrities during the “Ask a Legend” segment of the Vogue feature. Actor Orlando Bloom—who says he is “90 percent plant-based”—asked Eilish why she decided to go vegan.

“I’ve been vegan for, damn, seven years,” Eilish responded. “I learned about the dairy industry and the meat industry, which I already knew about. Once you know about that kind of thing and you see it it’s really hard to go back. And, even now, while I have many friends that eat dairy and meat and I don’t want to tell anybody what to do, I just can’t go on in my life knowing what’s going on in the animal world and not doing anything about it.”

In a separate question posed by model Hailey Beiber, Eilish also revealed that her favorite place for takeout food is My Vegan, a Thai restaurant in Los Angeles, CA, where she loves to order garlic basil noodles, satay, and curry.

Eilish appeared on the cover of British Vogue outfitted in lingerie, a departure from the baggier clothing style she typically chooses to wear. In addition to discussing her transition to veganism, the 19-year-old musician also spoke about body positivity and aimed to empower her fans to make their own choices, be it in food or fashion.

Actress Melissa McCartney was one of the final people to ask Eilish a question during the interview and inquired about how she maintains her personal style in an industry that often shapes artists to its liking. “I try really hard to not let any thoughts of who [or] what I should look like [affect me].” Eilish responded. “I don’t have to worry. I am me and I am the only person that I need to make happy … I’m the only person that needs to like me and like what I wear and who I am and what I say.”

Eilish recently released her newest single “Your Power” from Happier Than Ever, her second album which will debut on July 30.