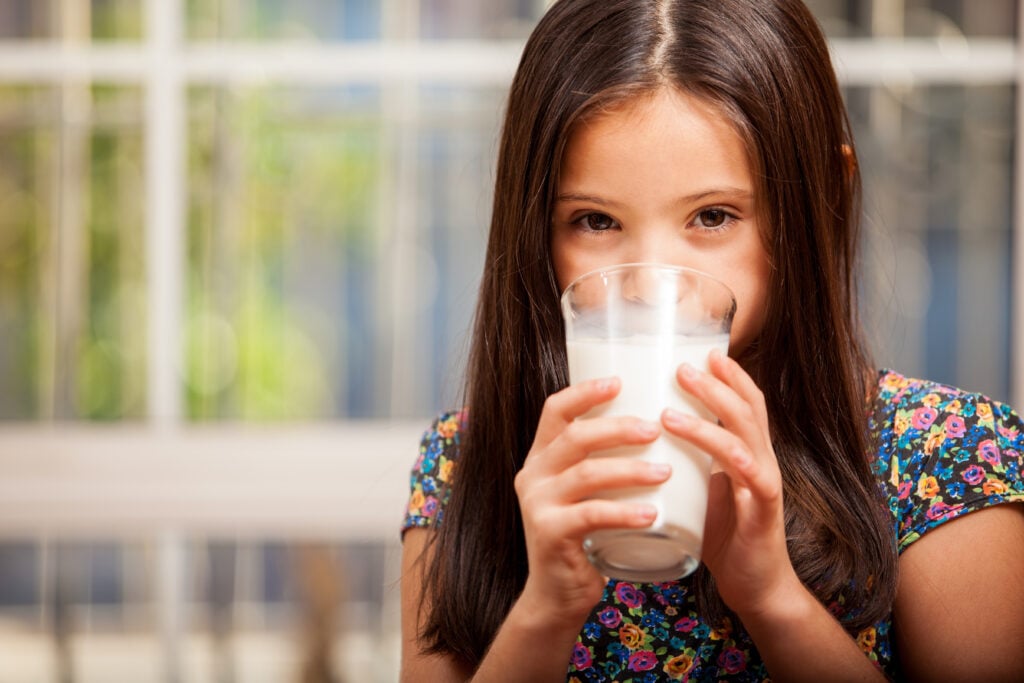 We’re almost one year on from a Reddit user infamously asking the “Am I the Asshole” forum if she was in the wrong for feeding her daughter’s friend meat and dairy, despite knowing her family are strict vegans. But here we are again: talking about this probably fake scenario that was almost certainly posted for engagement and attention.

But when I say “we,” I don’t mean vegan observers, concerned parents, or even Redditors. Sadly, I’m referring to the swathe of mainstream media publications that have leapt on the year-old story. Again. I can only assume they’ve done so to encourage a fresh round of vegan bashing and presumably higher Google rankings. Because in the 21st century, it’s not sex that sells, it’s vegan hate.

This latest example is yet another attempt by the media to stir up anti-vegan discourse – and, frankly, it’s worrying.

You are the asshole

The Reddit thread in question was originally posted on October 7, 2021. In it, a poster asked the community if they were in the wrong for feeding a friend of their daughter steak, burgers, and “big glasses of milk” when they came for a sleepover. The lack of understanding about the vegan lifestyle is clear from sentence two. Here, the poster says that the girl “isn’t even allowed to drink milk.” Then, the anti-plant-based rhetoric really gathers pace.

The parents of the vegan girl are described as “nice but neurotic.” Meanwhile, the girl herself is painted as a small, pale, and weak little thing, in dire need of “real” sustenance. Well, thankfully this kind-hearted individual serves foods that are not permitted at home, to give the girl a “healthy glow.”

The one saving grace of the trainwreck thread is that most Redditors confirmed that the poster was indeed the asshole. Some went on to specify that there could be food allergies at play. Alongside, others honed in on the inappropriate nature of asking a child to keep a secret from their parents.

Me? I don’t believe a word of it. The levels of detail included in the post (venison jerky snacks, eggs, bacon and big glasses of milk for breakfast, and so on) seem over the top. As a result, it reads like a post contrived to garner maximum interaction and hopefully go viral. Which it did, as demonstrated by the 3,400 comments on the now-locked topic.

A week after it was posted in 2021, the mainstream global media picked up on the story of the meat-feeding sleepover host. On the whole, coverage focused on the fact that the poster was deemed at fault by most other Reddit users. Most headlines read along the lines of Birmingham Live’s own: “Mum slammed for feeding friend’s vegan daughter, 12, meat in secret.”

However, the number of shares and interactions that the reports garnered resulted in the story being dredged up again. Its resurgence, which occurred in October 2022, offers a searing glimpse into how much worse anti-vegan discourse has gotten.

A Google search for “my daughter’s vegan friend” showed that at least seven media outlets have posted the story again. These included the Daily Mail, The Mirror, and The Sun. Every result on Google’s first page was linked to the year-old Reddit post, but the headlines read very differently.

There’s demonstrably less outrage from the press at someone taking liberties with a family’s ethics and dietary needs. Gone is the commentary that alludes to how sinister the act of secretly feeding children forbidden food is. In its place is a lighthearted vibe that assumes it’s all just a bit of a laugh. And of course, a subtext that vegans take ourselves too seriously.

The mainstream media vs vegans

This is far from the only example of anti-vegan press this year. Slamming vegans is becoming de rigueur for the mainstream media. The worst part is that the plant-based community is in a lose-lose situation. If we play into stereotypes of being peaceful and placid, we risk allowing misinformation to flood the media, weakening our cause. However, if we fight back, we are extremists or the “Guardian-reading tofu-eating wokerati” (thanks, Suella Braverman, what a great soundbite).

Because of this rock-and-hard-place situation, attempting to wind vegans up has become a pastime for, in particular, journalists whose stars are waning. Yes, I’m talking about dear old Piers Morgan and Jeremy Clarkson, both of whom have columns in The Sun, a UK tabloid newspaper.

Since leaving daytime news TV program Good Morning Britain, Morgan’s approach to reporting has taken an insidious and inflammatory turn. The broadcaster frequently tries to incite reactions from climate activists and, of course, vegans. Most recently, his new TV show, Uncensored, shown on Freeview channel Talk TV, has given him a platform for increasingly outlandish tactics.

Having failed to get a rise out of Animal Rebellion activist Orla Coghlan during a debate, which he dominated by not allowing a right to reply, Morgan decided to consume a Big Mac in front of her. The stunt garnered the show more than 100 Ofcom complaints.

Previously, Morgan has referred to vegans as “terrorists” and claimed that he has never met a healthy looking one.

Similarly unimpressed by vegans, Clarkson has spewed plenty of anti-plant-based rhetoric in his time. From calling vegans ”lunatics” and insinuating we aren’t normal, to opening a beef-only restaurant on his farm, he is no stranger to provoking responses from the meat-free community. However, he recently took an interesting tack, attacking one of broadcasting’s most beloved figures: Sir David Attenborough. The move was, frankly, baffling.

Claiming to find the biologist and documentary maker’s latest work, Frozen Planet II, unwatchable due to the constant reminders of how human activity is causing the climate crisis, he went on to reveal a laughable conspiracy theory.

According to Clarkson, Attenborough no longer writes the scripts to his films. Instead, he chooses to “read out words that have been written by a team of vegan communists.”

While the schoolboy antics of Morgan and Clarkson can be glibly laughed at, they point to something more sinister: vegan hyperbole becoming an accepted norm in mainstream media. It could be suggested that both have finally run out of viable material, forcing them to use their vast platforms to simply spew hate.

But we have to keep fighting this dangerous precedent.

It’s easy to become disenfranchised when your lifestyle is used as joke fodder or to drive views of underperforming TV shows. However, we must keep the end goal in sight: a world where animals are free from torture, human health improves, and the climate crisis is halting.

The post In 2022, It’s Not Sex That Sells, It’s Vegan Hate appeared first on Plant Based News.