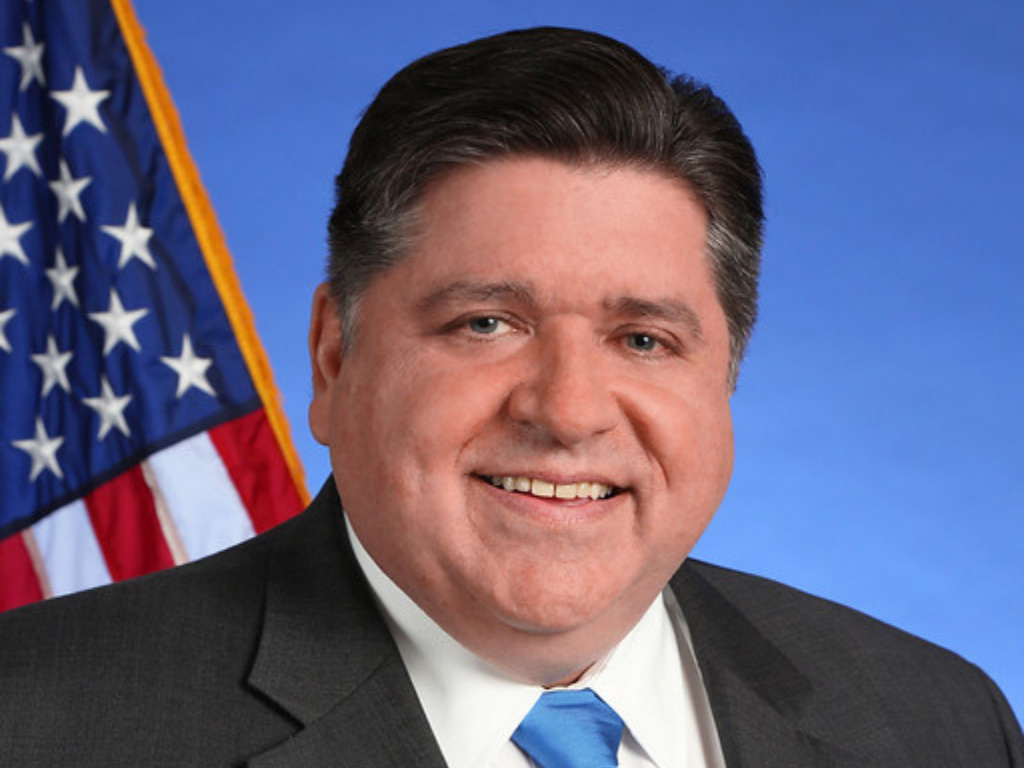 Governor J.B. Pritzker has signed a new bill into law that states plant-based school meals must be made available to all public school students. 2021 saw 1.9 million children enrolled in the state’s school system. All will now be able to access a vegan lunch meal, setting a leading example for all other states in the U.S.

The bill was sponsored by Chicago state representative Cyril Nichols and Peoria senator, Dave Koehler. It was put in place to ensure reliable access to affordable and healthy meals for all school-age children.

The bill doesn’t only cover plant-based meals. In a show of inclusivity, it makes allowances for children who need halal-compliant nutrition as well. All of the new meal options will be subject to meeting federal nutritional guidelines Embracing vegan school lunches appears to fly in the face of current legislation. The federal school meal programme does not allow milk-free meals to be subsidised. It states that educational institutions and food providers “cannot discriminate against the drinking of cow’s milk before school, after school on school grounds, or at any school-sponsored event”. The new bill aims to quash this when it comes into effect in 2023.

More than half of the state’s residents are caucasian; recent census figures note the population is 58.3 percent white. Implementing rules that mean only school lunches that feature cow’s milk are subsidised marginalises individuals with dietary complications but also heightens the issue of dietary racism. Non-profit Switch4Good has previously highlighted the issue of what it refers to as “pushing the cow’s milk agenda” on school children. Lactose intolerance is not an accepted reason for not drinking milk, despite the majority of BIPOC individuals suffering from some degree of ill health. It has been suggested that if 75 percent of white children were made ill by drinking milk, it would no longer be a federal requirement. The same figure of BIPOC youngsters does not instigate change, resulting in accusations of dietary racism. Switch4Good claims that up to 80 percent of Black and Latinx people are dairy intolerant, rising to 95 percent for Asian individuals. It has campaigned for dairy alternatives to be freely available across schools and commercial foodservice channels. “Whether a student’s dietary needs are rooted in religious, health-related or other personal reasons, offering a plant-based meal option would satisfy a variety of requirements,” Senator dave Kohler said in a statement.

Let’s hear it for the kids

Plant-based meals within the education sector are becoming less of a novelty. Last month it was announced that more than 10 million sustainable vegan meals will be served to school children each year. The initiative will be launched in the Bahia state capital as a joint project between Conscious Eating Brazil, the Humane Society International, and Salvador’s city hall. It is being launched to encourage long-term healthy eating habits, particularly in lower-income families. In New York City, public schools are all now participating in Vegan Fridays. In the largest district in the U.S., the move by the City’s Mayor, Eric Adamas, was observed as a precursor to wider mindset shifts. Plant-based himself, Adamas credits a meat-free diet with improving personal health conditions and now wants to give children of all social strata access to the same benefits. More than 930,000 school children are set to benefit from health-focused lunches. In a bid to capture learners of all ages, Sodexo has revealed that it is transforming its U.S. university and college campus meals to almost 50 percent plant-based. It’s part of a company-wide sustainability plan designed to slash operational emissions. The food provider carried out analyses and discovered that its meat and dairy-centred meals were contributing the most to its greenhouse gas emissions.

Lead photo of Governor J.B. Pritzker by his campaign team.