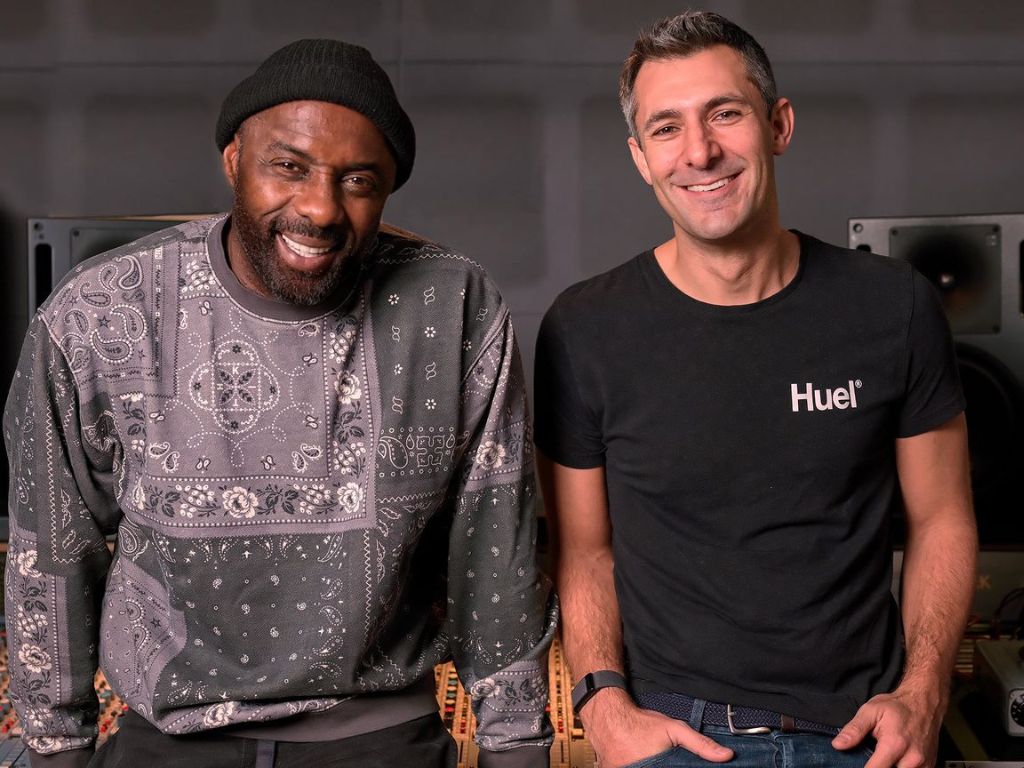 The plant-based U.K. meal replacement company Huel has closed a $24 million Series B funding round, bringing its valuation to more than $560 million.

Huel, which takes its name from ‘human fuel’ says the new funding will support its expansion plans, including a focus on the U.S. market. It is also working to develop new products and expand its online and retail presence.

The funding comes as Huel says it has sold more than 270 million meals worldwide since its launch in 2015. It showed a 40 percent increase to $170 million in revenue for the fiscal year ending in July.

“We’re at the stage where having this second round of funding allows us to keep focusing on that growth,” James McMaster, CEO of Huel, said in a statement. “We are going to keep innovating with new products, and are really proud of where we’re heading. We’re now the business that we hope can be a truly global brand.”

Elba, who identifies as a “Hueligan” says he started using the products while preparing for his role in “Thor.”

“So to come on board with Huel was an easy decision,” Elba said. “I believe in their mission to deliver nutritionally complete food, sustainably. We have some exciting projects coming up and I look forward to spreading the message and raising awareness around healthy, low-carbon food.”

Food that’s better for humans and the planet

Huel touts its products as better for the planet and for the body — all of its products, which include bars, protein powder, and ready-to-drink shakes — contain all 26 essential vitamins and minerals, as well as plant-based protein, essential fats, healthy carbs, fiber, and phytonutrients.

Huel’s closest competitor, the U.S.-based Soylent, found a following in its Silicon Valley backyard fueling “tech bros” with its easy meal replacements. Like Huel, it’s also pivoted to try and reach a wider audience seeking more accessible healthy food. It’s on track to do $100 million in sales this year.

“Each Huel product in our rapidly-growing range has low GI and very low sugar content, with no added sugar, genetically modified ingredients, soy, eggs, dairy meat, and animal products at all,” the company says. “They can all be prepared in just a few minutes (or less!) and contain 100 per cent of the vitamins and minerals your body needs to thrive, allowing people to gain or lose weight, eat healthier, and save time, all in the knowledge that what they’re eating is sustainable and healthy.”

It has also increased its sustainability commitments by pledging to shift to 100 percent recyclable packaging by 2025. Its current bottles are made with more than 50 percent recycled bottles. It’s also working to curb its emissions, supporting renewable energy throughout its supply chain and being strategic about its distribution center locations in order to decrease travel time.