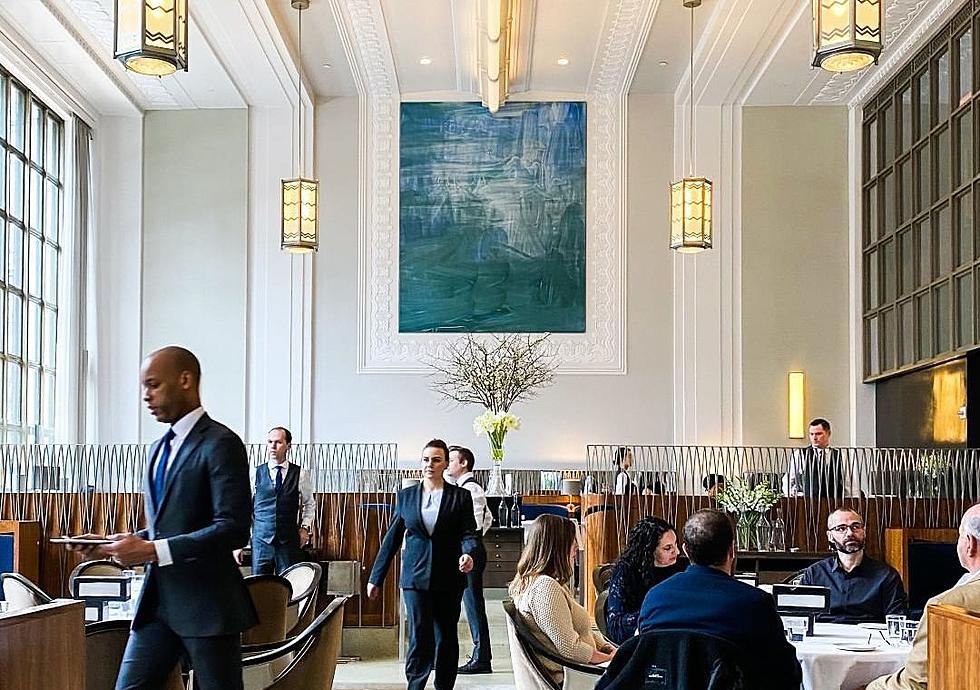 The iconic New York eatery temporarily shut due to the COVID-19 pandemic. However, it will reopen on June 10 with a fully plant-based food menu*.

Chef Daniel Humm made the announcement in a recent blog post – where he pledged every dish will be free from animal products.

Instead, EMP will use ingredients such as vegetables, fruits, legumes, fungi, grains, and more, to create dishes with the ‘same level of flavor’ than before.

He wrote: “We’re obsessed with making the most flavorful vegetable broths and stocks.

“Our days are consumed by developing fully plant-based milks, butters, and creams. We are exploring fermentation, and understand that time is one of the most precious ingredients.

“What at first felt limiting began to feel freeing, and we are only scratching the surface.

“It’s time to redefine luxury as an experience that serves a higher purpose and maintains a genuine connection to the community.

” A restaurant experience is about more than what’s on the plate. We’re thrilled to share the incredible possibilities of plant-based cuisine while deepening our connection to our homes: both our city and our planet.”

Chef Alexis Gauthier recently announced his brasserie Gauthier Soho will be 100 percent vegan when it re-opens in June.

According to Big Hospitality, Gauthier said: “There are no animal products in the restaurant whatsoever, not even in the chef’s pocket.

“I’m vegan myself; it would be unethical for me to profit from selling dead animals.

“I was aware I’d have a fight on my hands; I understand people feel let down…But I say ‘trust me, what we’re cooking is as good as that’. Some people are up for it and some aren’t.”