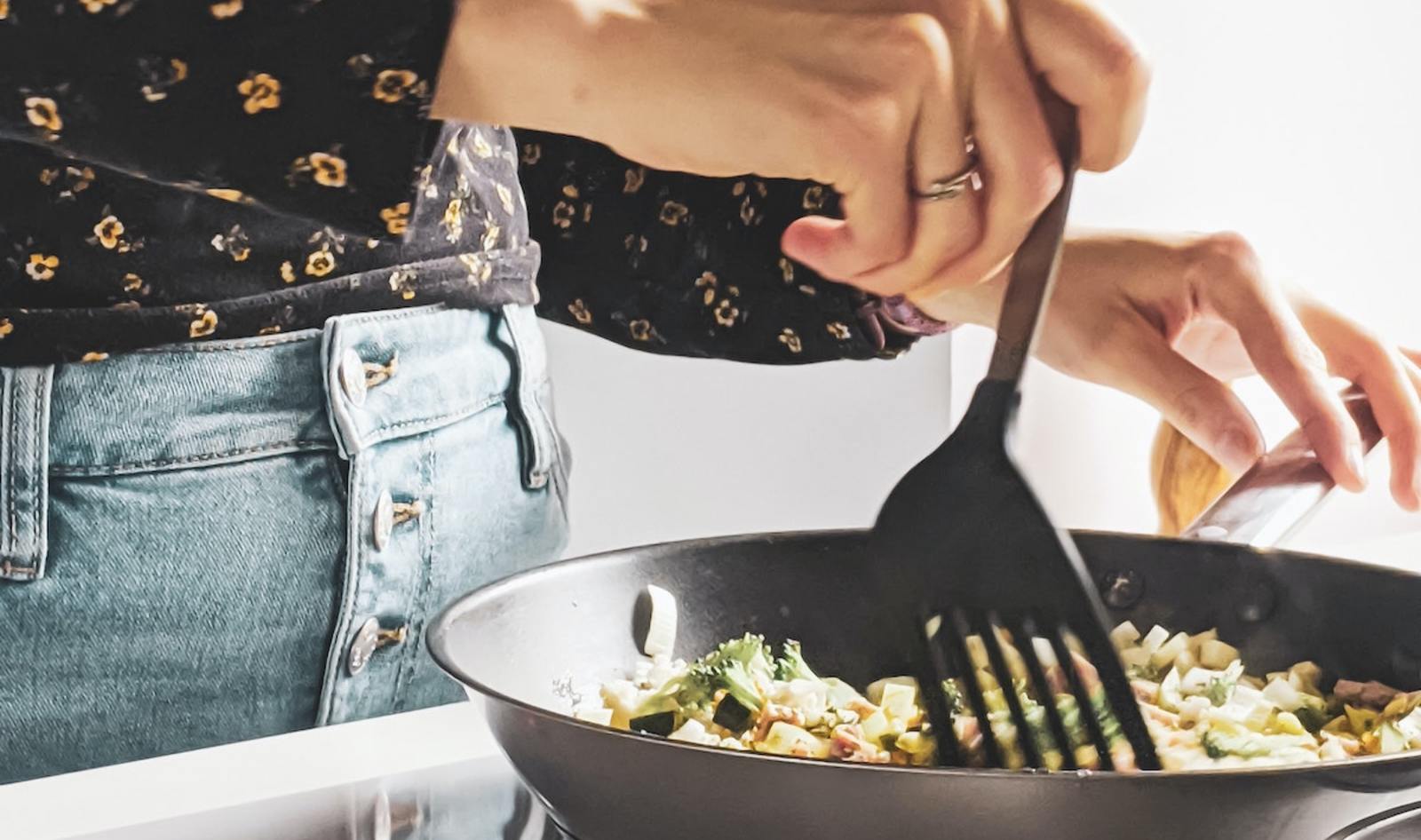 On the whole, the vegan lifestyle can lead to several health benefits. Part of that is due to the influx of micronutrients so abundantly found in plants, the other part is due to the avoidance of animal-based foods which contain many harmful components such as cholesterol, trans and saturated fats, IGF-1, Neu5gc, and other foreign compounds. While still found in plants, nutrients such as iron are a little harder to come by in a vegan diet. Anemia is a common diagnosis that plagues approximately 3 million Americans (not just vegans) and results from iron deficiency. Not all vegans are anemic, but it doesn’t help to know the basics to avoid it in the future. Here’s everything you need to know about the vegan diet and anemia.

Anemia is the most common blood disorder according to the National Heart, Lung, and Blood Institute. Anemic individuals do not have enough red blood cells (or damaged red blood cells) to transport a sufficient amount of oxygen in your bloodstream to the body’s tissues. The symptoms of anemia can range on a scale of severity. Mild symptoms present as fatigue or paleness while more severe symptoms include shortness of breath, dizziness, and brittle nails and hair.

Iron deficiency is the most common culprit of anemia, but it is not the only trigger. Heavy menstrual cycles in women, cancer, B12 deficiency, and some inflammatory and chronic diseases such as IBS can also cause an individual to become anemic. While you can’t control some of these more rare triggers easily, you can take charge of your iron and B12 intake. Here’s more on how these two nutrients affect your blood oxygen levels.

Iron is a major component of hemoglobin—a protein found in red blood cells that is absolutely crucial in getting oxygen from your lungs to the rest of your body. Iron also supports the proper function of cells, regulates the production of hormones, and strengthens your metabolism. Without enough iron, the body is unable to produce enough red blood cells to transport a sufficient amount of oxygen to the body’s tissues, resulting in fatigue. The recommended daily allowance (RDA) of iron for most adults is 8 milligrams for men and 18 milligrams for women.

There are two types of iron—heme and non-heme. Heme iron is mostly found in animal-based sources, though it can now be found in certain plant-based meats such as Impossible Burgers. Heme iron tends to be more easily absorbable than non-heme iron, which is found in both plant and animal foods. Naturally, vegans tend to lack heme iron, though they can still obtain adequate amounts while consuming non-heme iron foods. Five hundred milligrams of vitamin C consumed in the same meal can greatly increase iron’s absorption, according to researchers at Harvard T.H. Chan School of Public Health.

While a lack of vitamin B12 is one of the less common deficiencies that can eventually lead to anemia, this nutrient is equally as important as iron in the production of red blood cells and the transport of oxygen within the bloodstream. Vitamin B12 is the one supplement every vegan (and person) should take regularly, as this nutrient is extremely difficult to find in plant-based foods. Nutritional yeast is the only common plant-based food that naturally contains vitamin B12, and while there are some fortified vegan products on the market, a vegan supplement is a safe and effective way of ensuring you don’t fall deficient. Most adults only need 2.4 micrograms per day, but don’t be alarmed if your supplement contains up to 500 micrograms—this amount does not constitute an overdose.

Top 5 foods to get iron on a vegan diet

Legumes are often touted for their high protein content, but a lesser-known fact is that they’re also rich in iron. Legumes such as beans, peas, lentils, and soybeans (including tofu and tempeh) can help you reach your daily iron quota. Both one cup of lentils and tofu contain about 6.6 grams of iron each. Kidney and lima beans are the two highest sources of iron when it comes to beans—they contain 5.2 milligrams and 4.5 milligrams per cup, respectively.

There’s a reason quinoa has often been touted as a superfood. This fluffy, hearty grain contains four grams of iron per one half cup dry serving. If you’re battling anemia, try swapping out rice in your grain bowls for this iron-rich vegan food.

This thick, syrupy substance is extremely high in iron, clocking in at 7.2 milligrams per two-tablespoon serving (that’s nearly a day’s worth of iron for men!). While we wouldn’t recommend spooning molasses like you do vegan Nutella, there are ways to incorporate this food into your everyday diet. This muhammara dip recipe is a great place to start.

Yes, nut butter counts, too. While you’d have to eat a bit too many nuts to completely satisfy your iron needs, they do help you reach that goal. Reach for pistachios, almonds, pumpkin seeds, and sesame seeds which all contain between 1-2.7 milligrams of iron per one-ounce serving.

Popeye was right—leafy greens are true nutritional powerhouses. Swiss chard is particularly high in iron—about for milligrams per one cup, cooked. Spinach also contains a substantial amount of iron, but it’s not easily absorbed by the body. Other greens such as Brussels sprouts, broccoli, and kale are solid options.

Tully Zander is a curious housewife, and dedicated vegan, who loves experimenting with food and sharing valuable tips on her social media. You can follow her on her journey to veganism where, together, you can help transition towards a cruelty-free world, which is what she calls the Cruelty-Free Revolution.